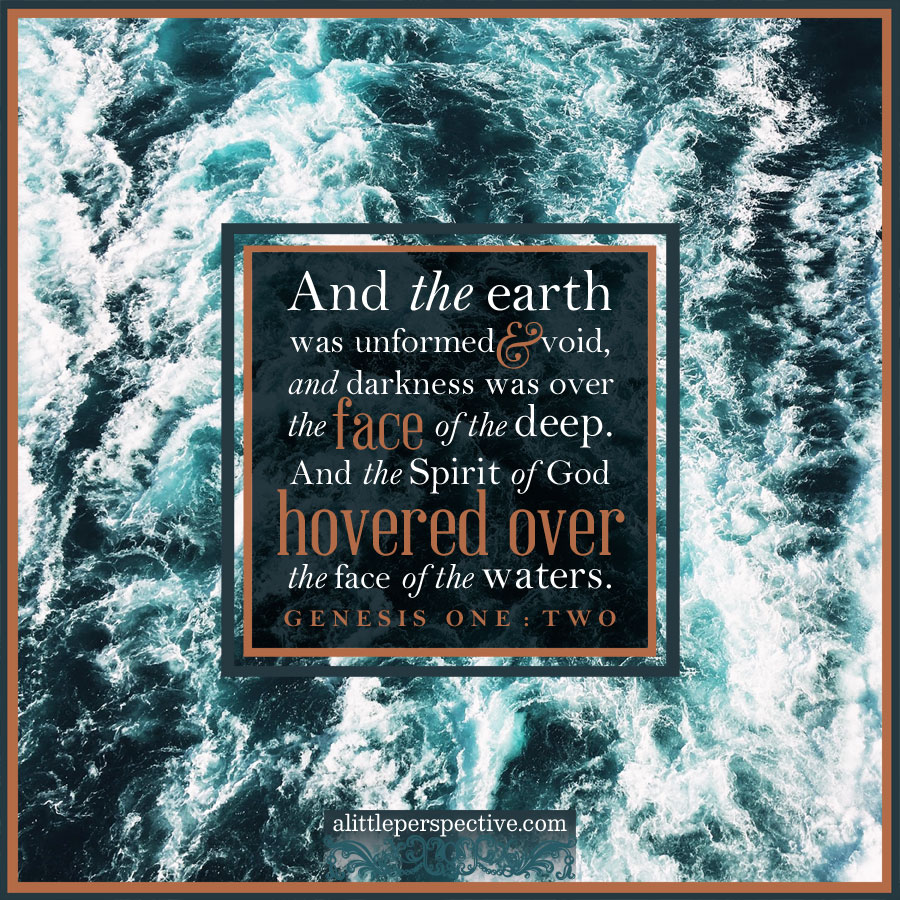 The story: In ancient times when captives were taken as a spoil of war, they were closely watched (ayin) to prevent their free movement or escape. To take them into exile, they were bound together by a yoke (lamed, as the yoke is a specialized staff) which was lifted up (hey, in the context of the upraised arms) on their shoulders. The story then, is to go up or ascend, as the yoke ascends onto the shoulder of the captive.