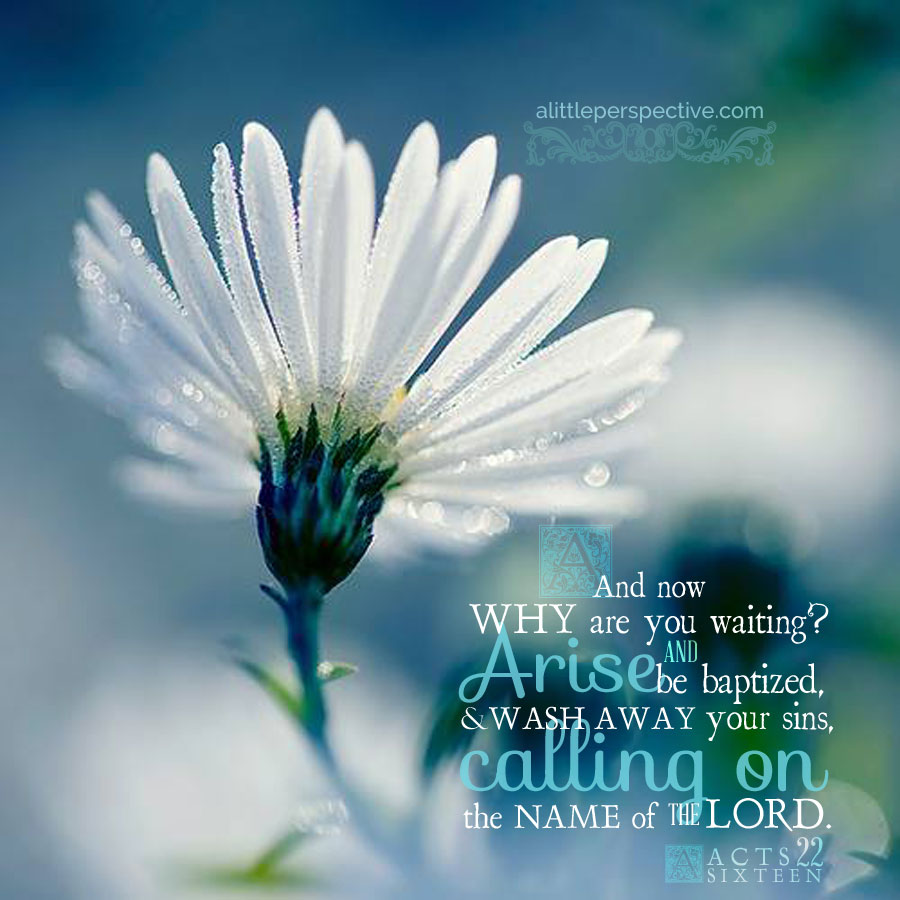 1b) Act 21:31-35, The garrison commander intervened/ ordered him bound + into the barracks/ what has he done;

1c) Act 21:36, For the multitude of the people followed after, crying out, Away with him;

1e) Act 21:40, Paul stood on the stairs/ when there was a great silence, he spoke to them in the Hebrew language;

central axis) Act 22:1, “Brethren and fathers, hear my defense before you now;”

2e) Act 22:2a, When they heard that he spoke to them in the Hebrew language, they kept all the more silent;

2b) Act 22:24-29, The commander ordered him into the barracks/ bound + scourged to discover his crime/ intervened with the soldiers;

2a) Act 22:30, He wanted to know why Paul was accused by the Jews/ he commanded the council to appear.

As Paul was giving his defense before the Jews, the thing that stood out to me today, was their response to his testimony of Jesus Christ, that He was sending him far away to the Gentiles. They had such a violent reaction to this statement that they believed he deserved death! Now, why?

Remember the original lie these believing Jews had been told: that Paul was, among the Gentiles, teaching both Jew and Greek to forsake Moses, something that they did not do, nor did the Torah or the Prophets teach Israel to do. Not only are the commandments and statutes eternal and permanent – not only was there to be one Torah for Jew and Gentile alike who had come to connect himself to the God of Israel – but the Prophets prophesied of the New Birth, that a characteristic of it would be careful obedience to the commandments and statutes of the Lord from a new heart! (Jer 31:33, Eze 36:25-27).

Mingling with Gentiles had come to culturally mean, forsaking the LORD and mingling the worship of YHVH with that of idols – capital punishment offenses according to Torah. So we can understand a little bit where the animosity was coming from.

The problem came with how the Jews expected Messiah to accomplish His ministry to the Gentiles. They did not perceive that Messiah would come in two comings, an early coming and a late coming, with a first coming in humility and a second coming in glory. They were looking for one coming, the expected coming in glory. I think even the believing Jews expected that Messiah would return in glory in the first century, in their lifetimes. In His glorious coming, they believed that Messiah would bring light to the Gentiles by imposing Torah as Law among the Gentile nations (Psa 2). Then finally they would not be walking in unrighteousness and idolatry and rebellion any longer. And I do believe, that when Messiah Yeshua returns, He will rule the nations with a rod of iron from Jerusalem, and every nation will be made to submit to the rule of Torah so that justice and righteousness will reign in the earth.

But they did not realize that the time gap between His first and second coming would be as great as it has been, and that in the mean time, the Gentiles would receive Light because they would receive Messiah – the seed of the Kingdom and the Living Word of God – by faith and by His Spirit!

Creation week in itself is a prophecy of the times of the coming of Messiah. For in six days God worked, and on the 7th day He rested. So for six millennia the curse of sin will be on the world (which is work, Gen 3:16-19), but the 7th millennium will be the millennium of rest under the kingship of the Messiah. After it became clear that Messiah’s return would not happen within the lifetime of the apostles, this understanding of the prophetic nature of the Creation week was the common one held by the early Church fathers as can be seen from their writings.