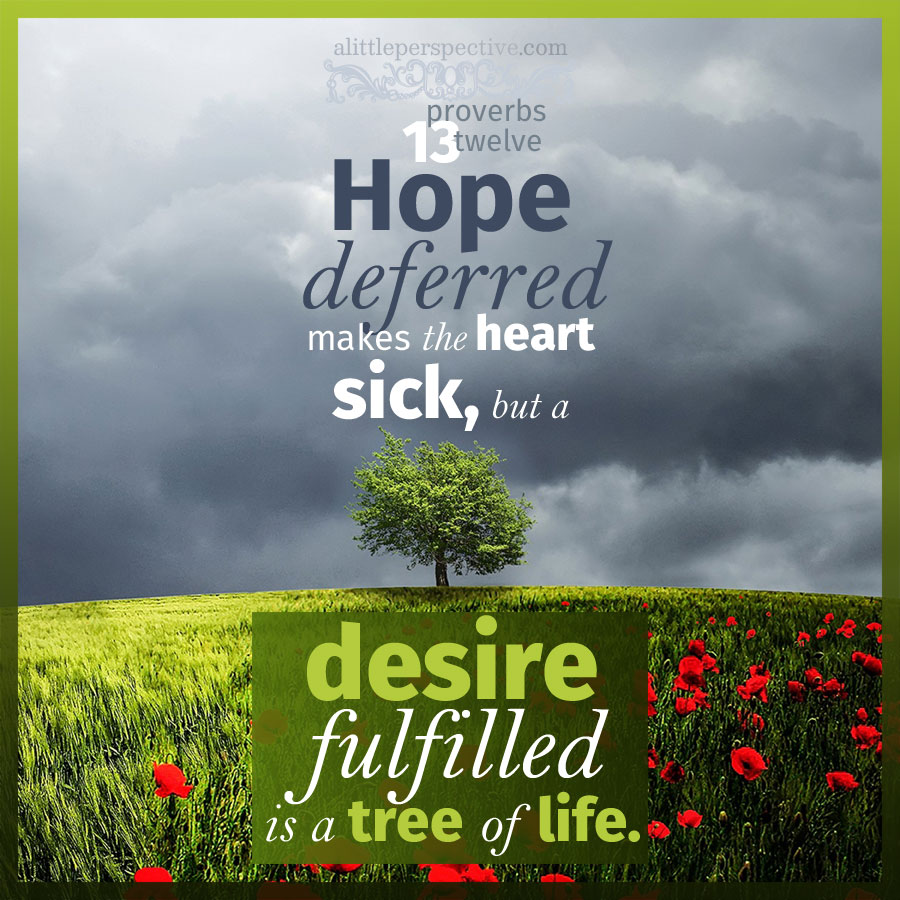 “Unrelenting disappointment leaves you heartsick, but a sudden good break can turn life around.” Pro 13:12 (MSG)

“March is coming in like a lion but going out like a lamb. Are you going through a hard time? Watch and wait as God unfolds new plans and strategies over the next few weeks. Sometimes we need to battle, other times we need to let the storm pass. This is a time to do both: battle discouragement for a while but watch as the storm passes. Hold tight as God is about to move. Don’t buy into the discouragement that’s coming in heavy from the enemy. Serious change is happening this month. New confidence is here from God to break through old mindsets and patterns. You can trust what is happening right now as a long-awaited change of seasons has just taken place.

“Just like there was a financial downturn in 2008, the past five years also brought a spiritual downturn. But 2013 is the year of turn around of losses in the areas of favor and finances. Not only that, but it is a time to heal broken hearts, lost dreams, and hopelessness. If you have experienced loss or what seems like repeated attacks of the enemy in any of these areas, then this is great news from God. Watch as God begins to restore these things in your life this year.

“We are in a time of radical transition. Watch. Take steps. Battle through discouragement. The God of surprises is going to turn things around. I know it and am pulling for you!”

– from the prophetic word for March 2013 from Doug Addison.