I want to talk about the American obsession with fame.

@realDonaldTrump said in 1984 that his opulent lifestyle was “cute” but meaningless.

Recently I discovered the brilliant Nigerian comedian @Maraji_ . I’ll tie all of this together.

The reason the manager at the restaurant told Maraji that it’s a public place is that she’s so famous in Nigeria.

He wanted to know if she preferred to be in a more secluded area.

Now, I look for “outliers” in all fields.

My favorite art form is film, so I study performers.

One of the reasons Maraji is so successful is that she uses every square millimeter of her face to convey the essence of the character she’s playing.

There’s an old saying in film:

“The camera loves her.”

Acting with your face is the hardest form of acting there is.

After watching a Maraji video, you can’t help comparing her to other actors and being struck by how FLAT there are.

Look how hideously sinister she is.

But somehow it’s FUNNY. You’re not creeped out. 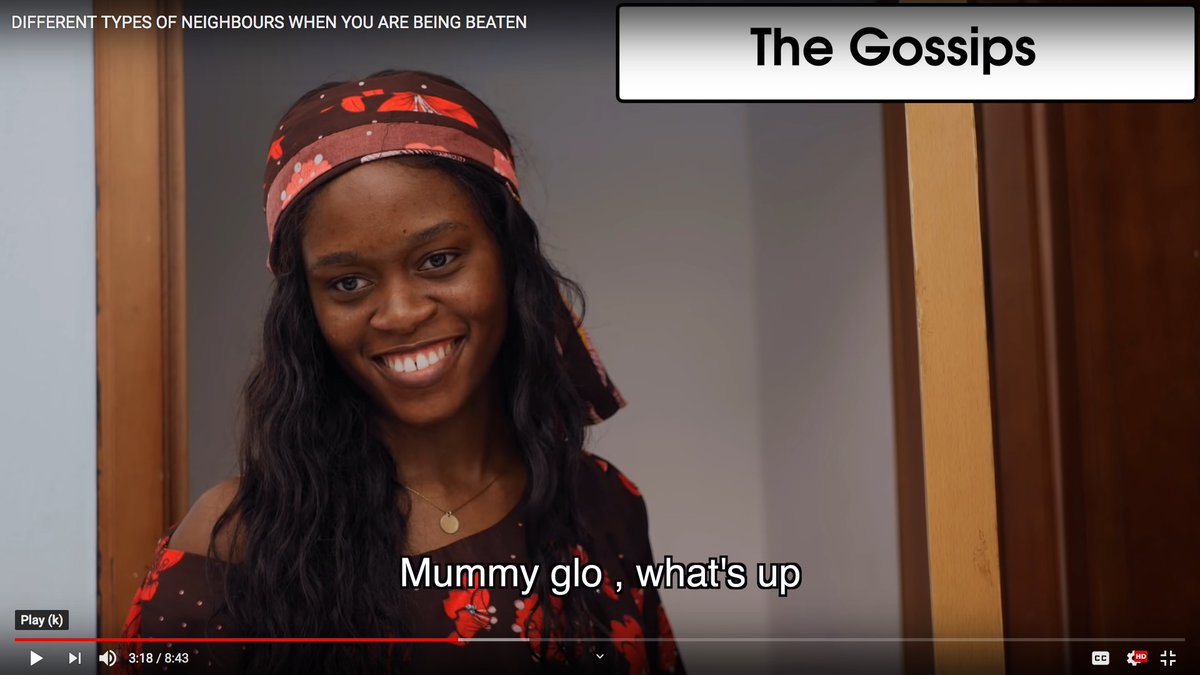 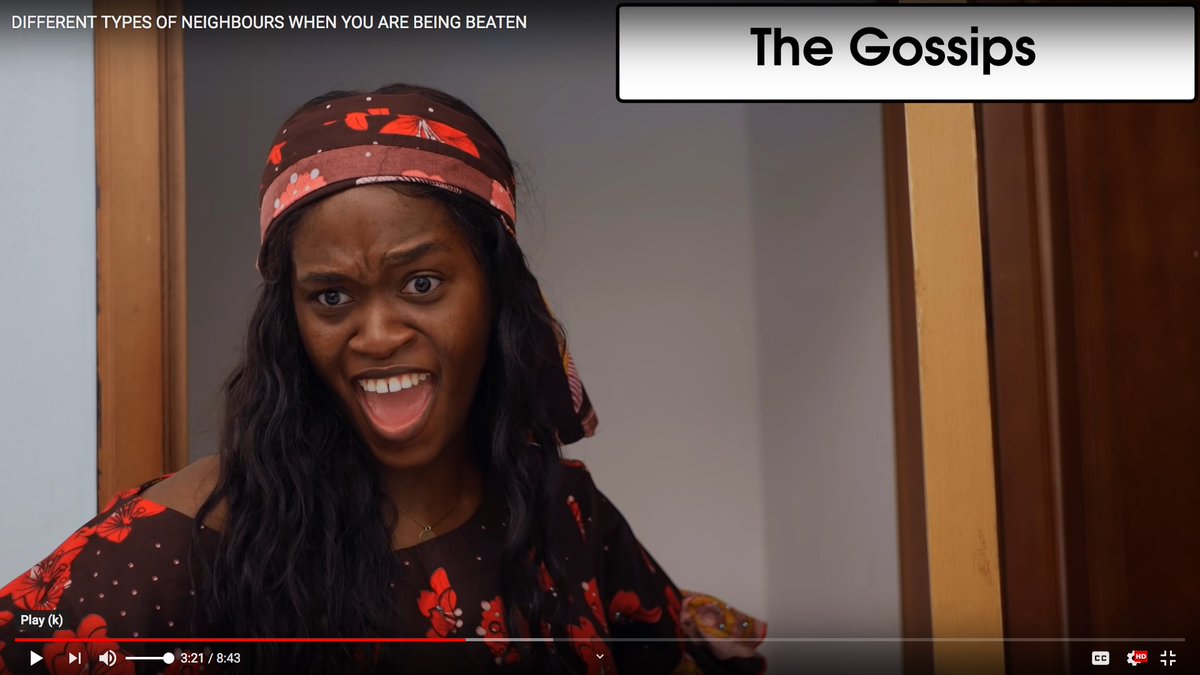 I’ve watched a couple of interviews with Maraji, and she’s not interested in fame.

At the restaurant, she maintained a respectful distance between herself and the restaurant manager, but then went back to her friendship with Fred.

Being in the public eye on ANY level is a risk, in that people will stalk you.

But it’s possible to keep them at bay by simply not putting out vibes that stalkers pick up on.

The American culture of fame-lust produces WAY more stalkers than in Nigeria.

In polls, Americans consistently value fame over all else, including HEALTH.

Social media makes people do things in order to get followers, clicks, and likes.

Americans view fame as a sign of superiority, which is why so many famous people mouth off.

Famous people tend to think that because they’re famous, that makes them BETTER.

Therefore they start to tell people how to live their lives.

And most of what they say is NEGATIVE.

I didn’t think this could possibly be real.

I sent it to my brother, and we almost died laughing at how stupid it is.

It’s like a viciously accurate parody of a pompous blowhard who thinks everything he does is serious art.

Think of all the American comedians who became overtly political and stopped being funny.

Nothing but rants and lectures.

Trump leveraged his fame into a political career, but he’s not tinkering around the edges.

He’s changing the entire world by reaching out to EVERYONE and rewarding their improvement.

Because the Sudanese are only doing this in order to get economic rewards.

1. I didn’t know that Vox can read the minds of Sudanese.

Can you imagine criticizing peace because it’s the WRONG KIND of peace?!

Do Sudanese lives not matter?

The overthrow of the dictator Omar al-Bashir was based in part on the Sudanese hatred of their economic conditions.

The social unrest in Lebanon is based mostly on the horrible economic conditions.

This may come as a shock to people, but Trump is trying to save ALL INNOCENT LIVES, regardless of whose lives they are.

“America First” means we must HELP stabilize the world if we can.
Trump invented a new ideology:

It’s in our interests to HELP but to not keep sticking our nose in where it doesn’t belong and to not keep sending Americans overseas to fight endless wars.

So back to fame.

Maraji doesn’t care about it. She’s been famous since she was 19, and she shows no evidence of having gotten a big head.

Trump used HIS fame to try and repair the world.

And too many average Americans think that fame will improve their lives.

Plenty of murderers and serial killers did what they did in order to be famous.

I can’t imagine WANTING to be on CNN.

Fame should be a tool. Nothing more.

We’re all on the same train.

Headed for the same stop.

Take some time to enjoy the scenery, because a heck of a lot of it is beautiful.

End Of The Line