You handled yourself perfectly, but it was a waste of time.

The Commission on Presidential Debates @debates did itself no favors by turning the last debate into a snoozer. 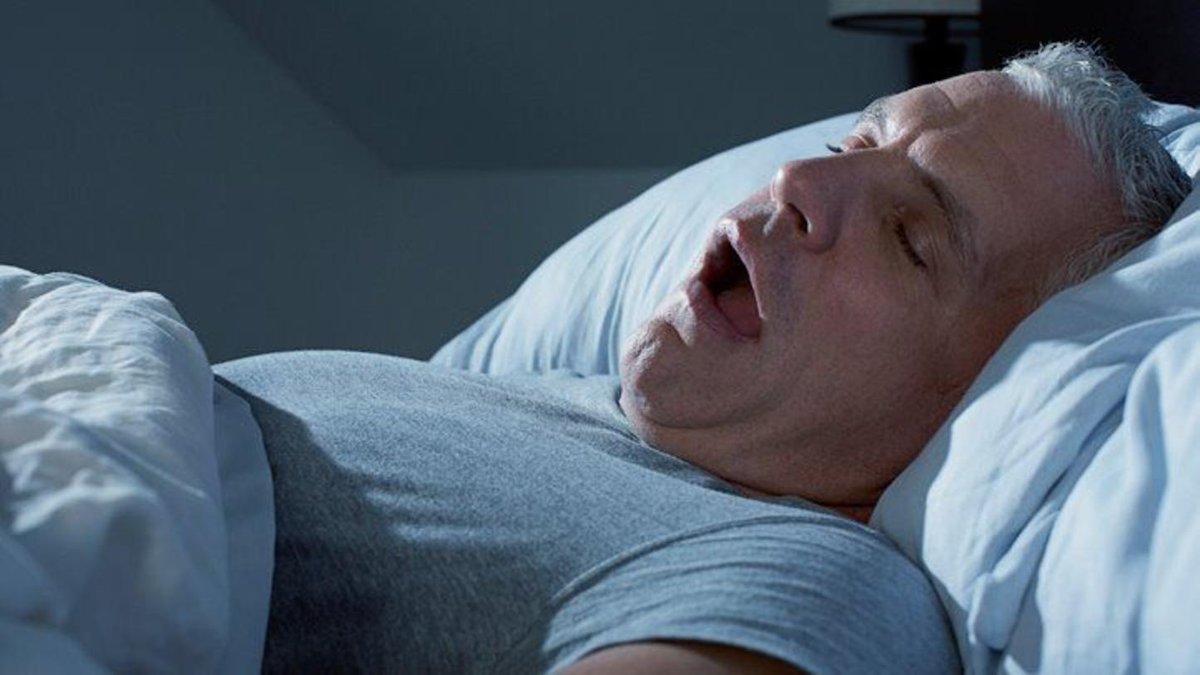 For one thing, the CPD just made people hungry for more Trump.

Joe spooled out all the crap the Democrats have been flinging at us for years now.

The moderator was a bland robot.

The mute button was laughable.

It was a reminder of how politics SHOULDN’T be.

The Trump era shows everybody that the only thing politicians and their little remoras and parasites care about is RHETORIC.

The Hollow Men
We are the hollow men
We are the stuffed men
Leaning together
Headpiece filled with straw. Alas!
Our dried voices, when
We whisper together
Are quiet and meaningless
As wind in dry grass
or rats’ feet over broken glass
In our dry cellar
At any rate, the mindless ritual is over, and now we can get back to what matters.

Presidential debates should be fun.

If I still drank, I would’ve played the “Come on!” game with my pals.

We would’ve been hammered by now.

You know what I never understood?

I had no idea who he was until he ran for president the first time, and all I could think of was, “What a prick.”

He touched all the scumbag-politician bases.

His first presidential run was a scumbag-politician home run.

He’s the Babe Ruth of scumbag politicians, in fact.

What a relief that there’s no need to ever listen to him again.

As a businessman, Mr. President, you know that the more a person has invested in something, the longer it takes that person to let go of it.

In order for me to STOP getting involved with psychotically sadistic mind game-playing women, I underwent 18 months of intensive psychotherapy.

Any form of intimacy is problematic for me, given my terrible formative experiences.

So I told the psychiatrist that he had to hit me as hard as he could, using his professional judgement to guide him.

We couldn’t ease into it.

The entire concept of psychotherapy was so repulsive that I had to get my money’s worth.

Easing into it would be just as hideous as going balls to the wall, so he had to start with the most merciless honesty he could muster.

Since I asked him to keep a neutral tone and demeanor, it was easy to endure.

Not la-dee-da, skipping-through-the-meadow easy, but easy in the sense of having no other choice.

Having no choice grants you total freedom.

So the psychiatrist went after me hammer and tongs, pausing every now and then to make sure I was okay.

He ended the sessions when he said that he could do no more for me.

To be brief: I’m ruined.

The best I can expect out of life is to recognize FASTER that I’m AGAIN in an abusive relationship and then eject! Eject! Eject!

I had one last relationship after that.

We met accidentally in San Francisco, spent ten days together talking and watching videos and cooking together, and then she went back to Amherst, Massachusetts, and I went back to LA.

We courted by phone and e-mail for almost a year.

DAMN, it was romantic!

She was a dancer who looked just like Audrey Hepburn, but with frizzy blonde hair and piercing blue eyes. 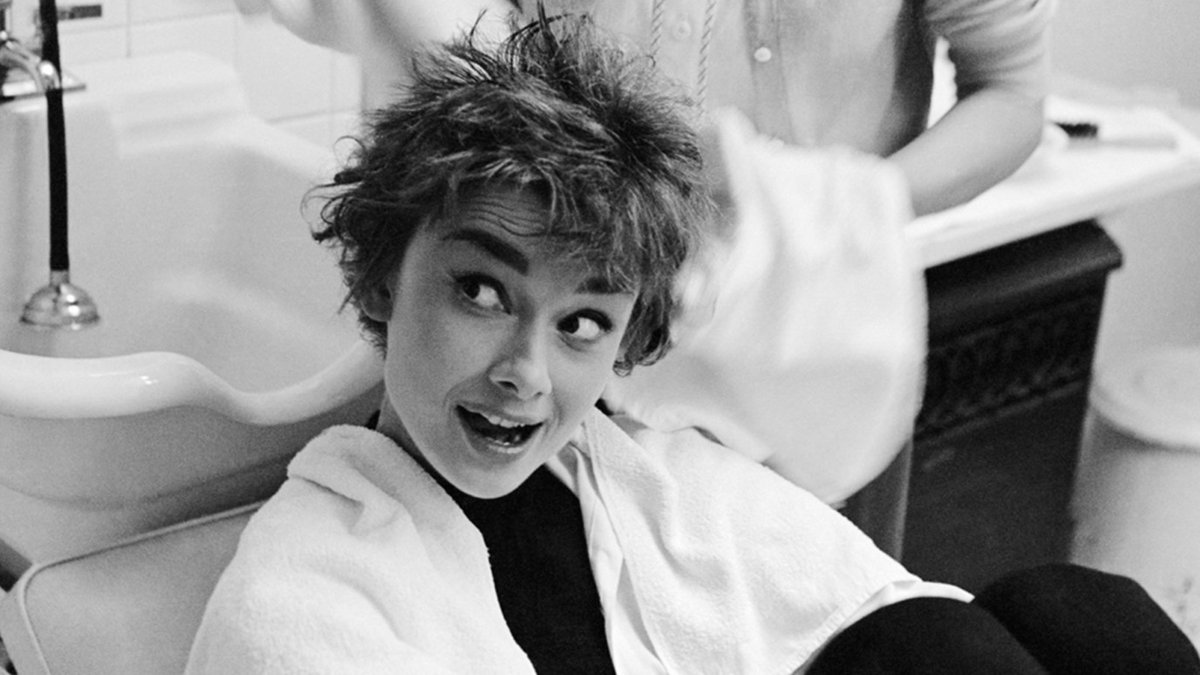 Finally she invited me to Amherst for three weeks, and I drove out to see her.

Always wanted to drive across country.

I surprised her at work, and she burst into tears and hugged me.

When she came out 90 minutes later, she wouldn’t speak to me.
It was like that for over a week.

Too busy to see me, you see.

Finally we met at a restaurant, and she told me she’d just come back from a skiing vacation in Vermont.

She invited me to dinner with her parents.

Her father was a college professor who did everything in his power to try and humiliate me, but I know what was up.

The four walls of their living room was covered–every square inch–with frame photos of her.

Over the fireplace was a giant portrait of her doing the splits.
We got through dinner.

I was being really flippant to her treasured daddy.

She left to meet another guy, and I drove home the next day.

My last attempt to have a relationship.

WHAT THE HELL DOES THIS HAVE TO DO WITH DONALD JOHN TRUMP?!

I’m assuming that you had a LOT invested–not financially–in the spectacular job you’d done building our economy.

Note that I didn’t say “rebuilding.”

But when Science! told you that it had to be shut down, you did it.

You put everything on the line politically for US.

And look what the bastards did to you.

No other president would’ve accepted reality on the spot.

No other president would’ve put his entire political and personal future aside for us.

Because if you had LOST the upcoming election, the hunt would’ve BEGUN, not ended.

I had my first serious relationship at the age of 18.

It took me until THIS YEAR to finally accept that even the so-called love of my life was just another über-sadistic game player.

She stayed with me for five years because I provided endless entertainment.

A cat toying with a mouse for five years.

The sheer strength of character it took for you to say, “Right. Let’s do it.”

And NOW, we reward you.

Sure, we’re also rewarding ourselves.

But I think I can speak for most Trump supporters when I say that we’re voting for YOU as much as for ourselves.

In my own case, I’m voting for you and for the formerly forgotten Americans.

Those of us who didn’t get the lives we wanted have an obligation–when the opportunity presents itself–to help others get the lives THEY want.

So thank God the useless political rituals are over.

It’s nothing but smooth sailing ahead.