@realDonaldTrump was right to do the 60 minutes interview.

He was right to walk about.

And he was right to post his video of it.

Look at the bias, hatred, and rudeness on behalf of 60 Minutes …

All @LesleyRStahl did was confirm what we know:

There’s no such thing as an unbiased mainstream press.

For her to deny that Trump DID NOT create the greatest economy we’ve ever is madness.

And like the rest of the press, she pretends to not understand that more testing DETECTS more COVID-19 cases.

And it ain’t the masks.

Even the most fanatical maskists don’t wear them right.

Unless you COVER YOUR NOSE, they’re worthless.

Gavin Newsom! The governor with the lowest IQ.

He has no idea why he’s demanding masks. 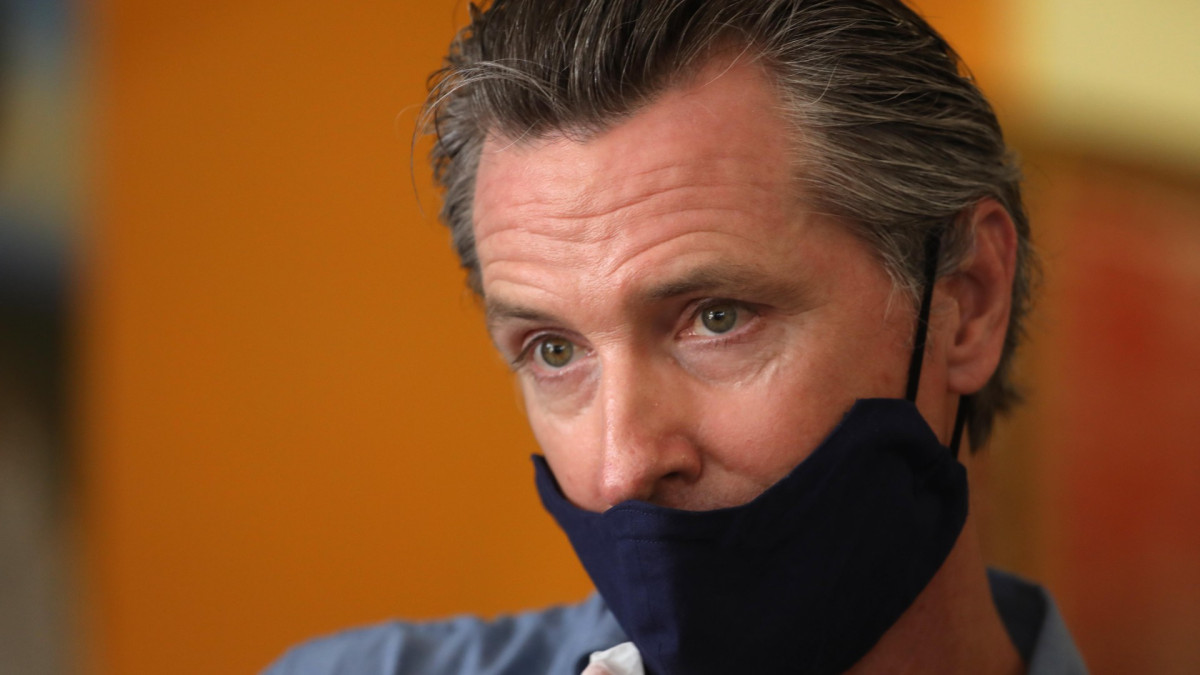 The preference cascade I told you about a while back is growing in size and velocity, as they always do.

Tonight’s debate will be the last banzai charge for Trump’s enemies.

I can’t predict what Trump will do, which is good.

Nor will I give him advice.

A poem by Stephen Crane. 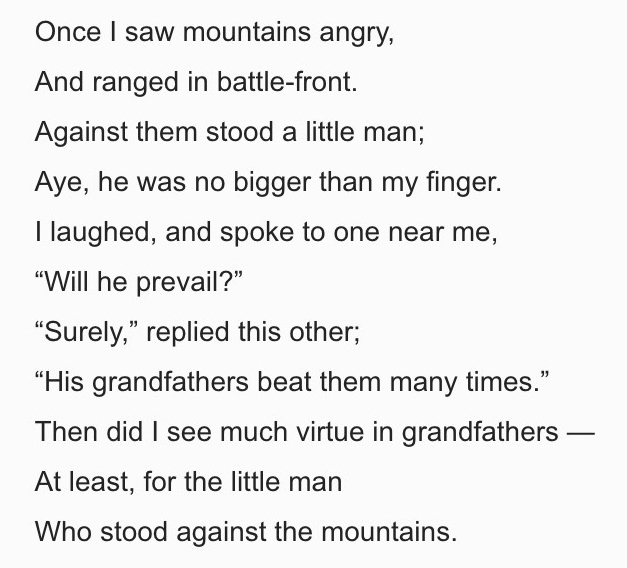 It was Trump against the entire world.

The world never had a chance.

I knew that WAY back in 2016, long before the election.

Sure, she’s as corrupt as Biden, but the press and the Democrats hadn’t gone plumb loco.

In Herr Stahl’s interview, she blames Trump for the leftist rioting.

This is deranged on every level.

Let’s say for the sake of argument that the rioters are justified.

HOW IS TRUMP RESPONSIBLE FOR ANY OF THIS?

The press has conferred magical powers on Trump:

If he says, “In the name of love, stop rioting,” the rioting stops.

This is another bad-faith criticism of Trump, of course.

He had no impact on the rioting.

No president in American history has ever personally been blamed for “social unrest.”

Yes, yes, yes: BLM was FOUNDED before Obama, but it went nuts during his administration.

But this is all so old and stale that nobody even cares.

The press had power only when presidents didn’t deliver.

Trump will be reelected because he delivers.

After we saw the absolute disgrace that is Leslie Stahl, we’ll see ONE MORE absolute disgrace in the form of the debate, and then it’s smooth sailing for Trump until election night, when he’s declared the winner.

The Democrats and the press won’t learn from this.

ALL AMERICANS HAVE EQUAL WORTH.

When a president becomes THEIR voice and improves THEIR lives, they support him.

We need Trump, he needs us to help him win.

Of course we’re voting for ourselves, in the sense that we want our lives to continue improving.

But for the first time, we’re voting in order to PUNISH Trump’s enemies.

We are getting REVENGE for his sake.

They started it; we finish it.

They cry; we laugh.

No more talk of “reconciliation.”

They don’t want it.

Personally, I don’t either.

I’ll gleefully give them as many beat-downs as they need.