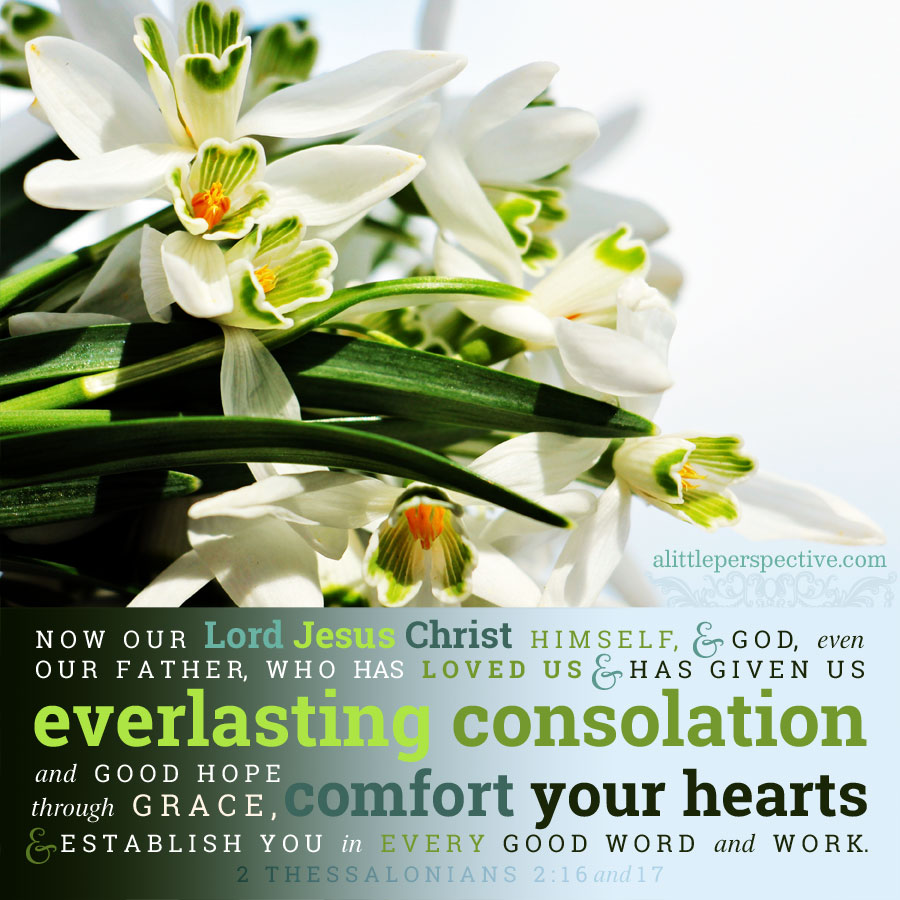 central axis) 2 The 2:7a, For the mystery of lawlessness is already at work;

2c) 2 The 2:8-9, And then the lawless one will be revealed according to the working of Satan;

“And then I will declare to them, ‘I never knew you; depart from Me, you who practice lawlessness!’”Mat 7:23

“The Son of Man will send out His angels, and they will gather out of His kingdom all things that offend, and those who practice lawlessness,” Mat 13:41

“Even so you also outwardly appear righteous to men, but inside you are full of hypocrisy and lawlessness.” Mat 23:28

“And because lawlessness will abound, the love of many will grow cold.” Mat 24:12

“You have loved righteousness and hated lawlessness; Therefore God, Your God, has anointed You With the oil of gladness more than Your companions.” Heb 1:9

Whosoever committeth sin transgresseth also the law: for sin is the transgression of the law.

The word in Greek is anomia, “without law;” it is from the root nomos, “law.” This is the word the translators of the Septuagint, the Hebrew Scriptures into Greek, chose when translating the Hebrew word torah.

God is the only One who can rightly define righteousness and sin for mankind. Beloved, we are fallen. Our knowledge is finite and our wisdom is finite, and our perception is skewed. God, on the other hand, is glorious in holiness (Exo 15:11), and all His judgments are just (Neh 9:13, Psa 19:9, Rev 15:3). The definition of what is holy and unholy, clean and unclean, righteous and unrighteous, true and false, good and evil, is found in the foundation of all the Scripture: in Torah, the Book of the Law.

The lawless one, the man of sin, will deceive many because of his working with all power, signs, and lying wonders. But he will be able to be identified because he will not agree with God or God’s Law found in Torah as to what is righteousness and sin. He will promote unrighteousness as righteousness, and lawlessness — precepts condemned in Torah – as good.

Beloved, let us beware that we are not deceived as well. Many of us who believe in Jesus Christ, have never read the Torah, the five books of Moses, because we have been wrongly taught that the Torah is not for today. Jesus said the Torah has not passed away (Mat 5:17-19). Jesus said that those who make a practice of those things which the Torah condemns as sin (lawlessness), He will command them to depart from Him for He never knew them (Mat 7:23). If we retain any ignorance or animosity toward the Law of God, we ought to repent, recognizing that such ignorance and animosity is according to the working of Satan. And we can humble ourselves before the holiness, wisdom, and judgment of God Almighty, which is far superior to our own, which is conveyed in Torah.

Do not fear to do so. God is love, and out of the abundance of love in His heart, He spoke the Torah from His Spirit (Luk 6:45). His Law is the Law of Love. ♥

The Law of Love by Christine Miller