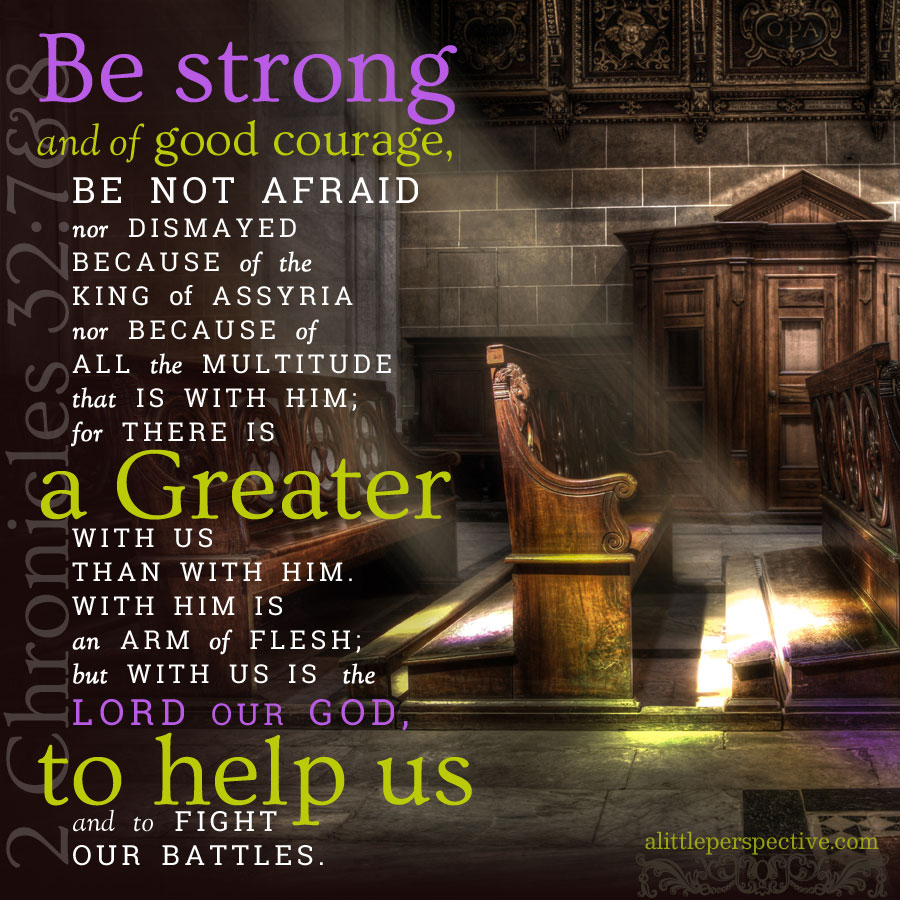 central axis) 2 Chr 30:1-27 {sx7+p} Hezekiah and the great rededication of Israel to the LORD God at the Passover feast;

Because the structure goes beyond the reign of Hezekiah, something comes to light:

Ahaz, Hezekiah’s father shut up the doors to the house of the LORD:

In the first month of the first year of Hezekiah’s reign (in other words, his first order of business as king) Hezekiah directly repudiated his father’s actions, as the parallel language of the Scripture makes clear:

2 Chr 29:3, In the first year of his reign, in the first month, he opened the doors of the house of the Lord and repaired them.

Likewise, the people who came to the Passover celebration repudiated Ahaz’s works:

2 Chr 30:14, They took away the altars + incense altars in Jerusalem + cast them into the Brook Kidron;

Ahaz also filled the entire land of Judah with idolatry:

2 Chr 28:25, And in every single city of Judah he made high places to burn incense to other gods, and provoked to anger the Lord God of his fathers.

And immediately following the Passover celebration, the people also repudiated this act of Ahaz:

2 Chr 31:1 {p} The assembly went through Judah and cleansed it of idols, until they were utterly destroyed.

The message of the structure: Return to the LORD God and serve Him with a whole heart, in obedience to His commands, and you will prosper.