Another thread on mental illness, from the perspective of a psychiatric patient: ME. It’s not @realDonaldTrump making people do this. It’s the person herself, encouraged by LEFTISM. 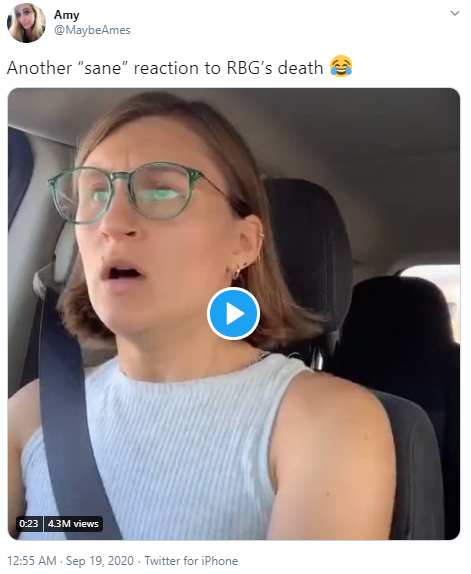 Leftists refuse to admit that mental illness is an UNDESIRABLE DISABILITY. The reason I worked so hard to mitigate the effects of severe PTSD, anxiety, and depression was that I HATED BEING UNHAPPY. I accept that happiness is beyond me. But I’ve achieved peace of mind.

Leftism encourages normalizes mental illness in its adherents while claiming that political dissidents are mentally ill.

In the US, this started in earnest in 1962, with the publication of Ken Kesey’s One Flew Over the Cuckoo’s Nest.

Americans began taking all their social cues from HOLLYWOOD. The narrative became, “Those who we call mentally ill are actually the sanest among us.” Even though THE SAME PEOPLE attack political dissidents as mentally ill.

Hollywood says that the Vietnam War was total insanity.

Nope. The Vietnam War was NOTHING compared to World War One. There’s not ONE SANE THING about the Great War.

In Vietnam, we suffered 47,434 battle deaths in ten years.

In World War One, we suffered 53,402 battle deaths in SIX MONTHS.

The two sides dug trenches from Switzerland to the North Sea, sat in them for FOUR YEARS, and died by the millions. 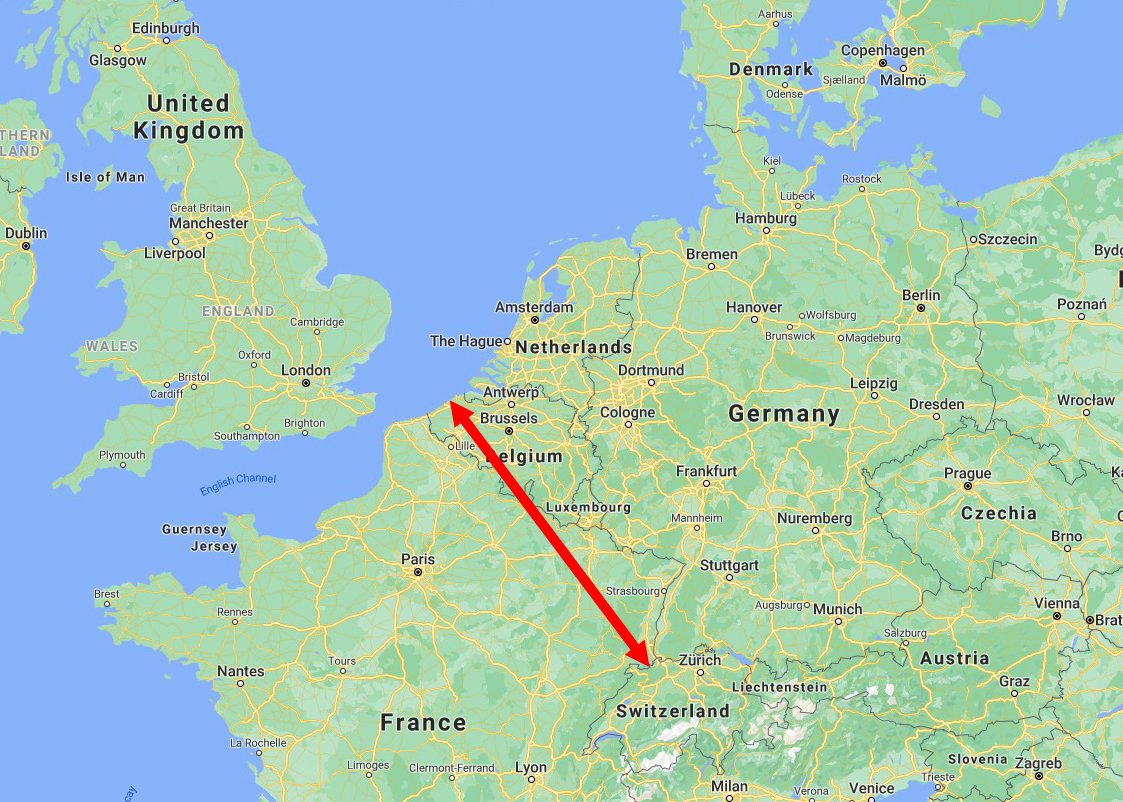 And that was just the WESTERN FRONT. There was also the eastern front, the Italian front, the Middle East, and East Africa.

Nothing but futile killing. Modern weapons used by men with 19th century minds.

At the start of American combat operations, we used 1914 tactics.

Got slaughtered. We had the PERFECT Lewis light machine gun.

Live Fire from the Episode 034: The Lewis Gun

But we replaced it in France with the vastly inferior French Chauchat.

The Chauchat Revived – Sort of

It held only 20 rounds in magazines open to MUD, and the parts from any two guns were not interchangeable. So our troops usually threw them away. The smallest fighting unit was the 59-man platoon. Impossible to control.

And we never trained assault specialists. The Germans trained EVERY MAN IN THE ARMY in assault tactics, and they created ad hoc “shock troops” of any size by simply putting together as many men as they needed. We had two tanks:

The British Mark V was one. The “male” had two 57mm guns and three machine guns. The “female” had five machine guns. It was 130 degrees inside, the engine exhausted INTO the tank, it was so loud the crew communication in sign language, and the suspension was unsprung. 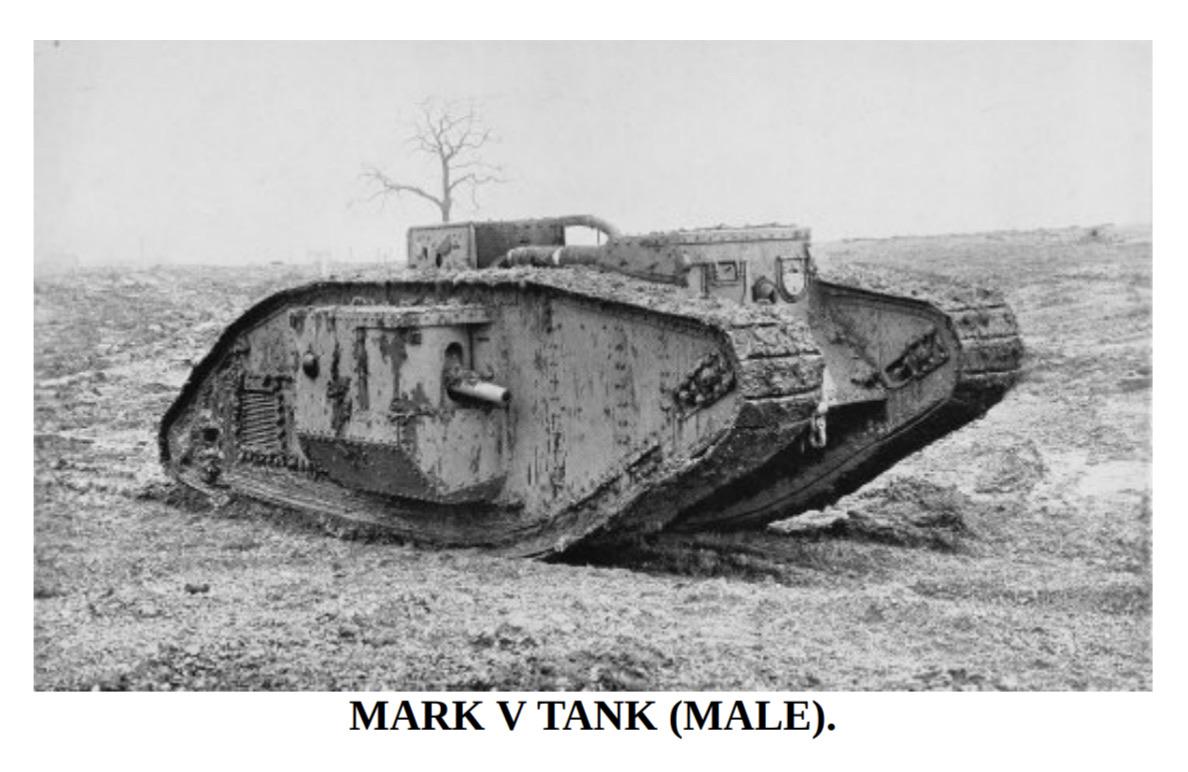 The other tank was the French two-man Renault FT. It attacked in squadrons of four. Three were armed with machine guns, and one with a 37mm cannon. Top speed 5 miles per hour. All the same German antitank weapons apply. 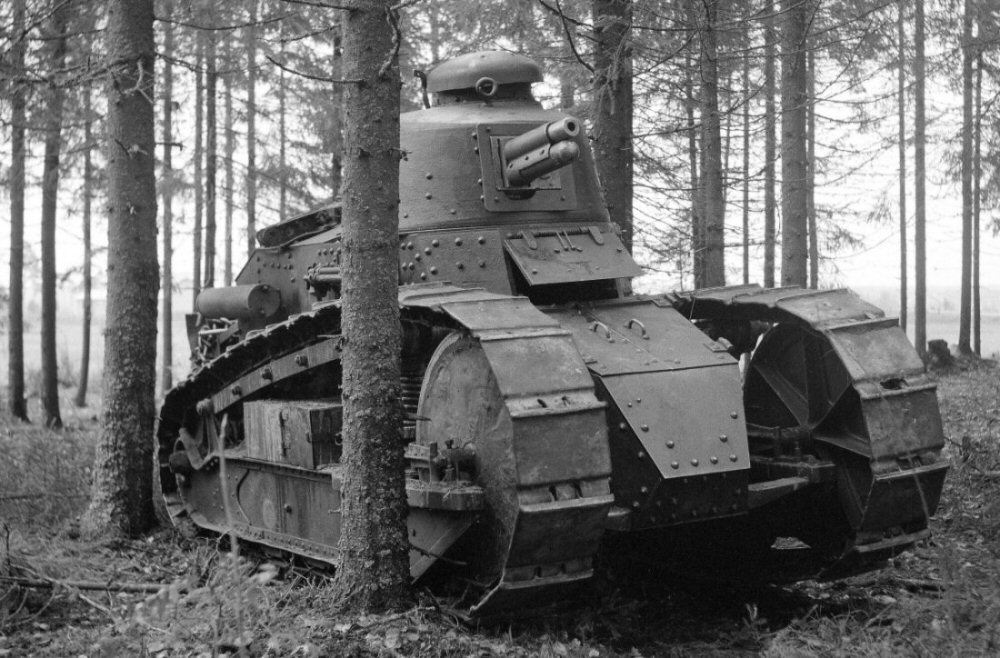 The Germans came close to winning World War One. They lost for two reasons:

One: On March 21, 1918, they launched the America Battle, a MASSIVE high-speed assault on the western front intended to knock the allies out of the war before we entered in earnest.

The second reason the Germans lost was that the morale of soldiers and civilians had hit rock bottom. The Germans had created an absolute military dictatorship at home. They forced the people to eat sawdust and drink “coffee” made of acorns. Revolution broke out.

The German navy mutinied, and German soldiers began deserting. Only teenagers with no families were willing to fight. It was the revolution and the lack of morale that forced the Germans to sue for peace. EVEN THEN the insanity didn’t stop.

The Treaty of Versailles was seen AT THE TIME as a guarantee of another war in 20 years. Will Dyson published this cartoon the day the treaty was signed. “1940 Class” are all the unborn children who fill fight and die in the next war. “The Tiger” is Georges Clemenceau. 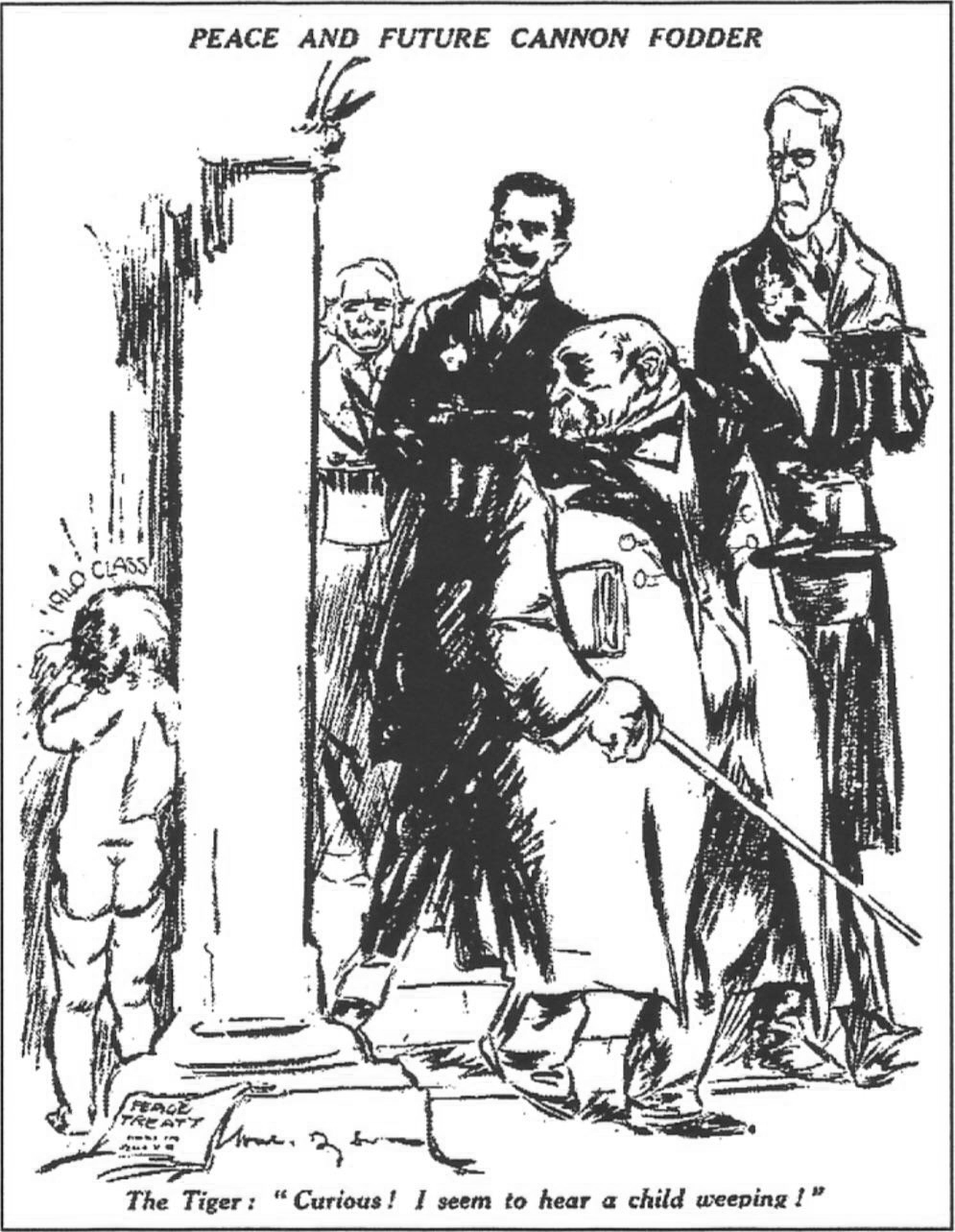 AND THEN we chopped up the Ottoman Empire without regard to the people of the Middle East, ensuring that THEY would take up arms at a future date.

Hollywood wants you to think that the Vietnam War was the height of insanity, but THAT’S ALL DUE TO LEFTISM. World War One made the British, French, and Americans refuse to defend ourselves, so when the inevitable SECOND World War started, we had our asses kicked for two years.

Someday I’ll tell you about the unending harassment from the federal government and the state of California. They make Twitter look like nursery schoolers.

WHO CARES ABOUT THE HARASSMENT?

Right, @realDonaldTrump? I’ve got your back. Always.

Back to World War One. The German painter Otto Dix was a machine gunner in World War One. You tell me if you’ve ever seen anything like THIS coming out of the Vietnam War. 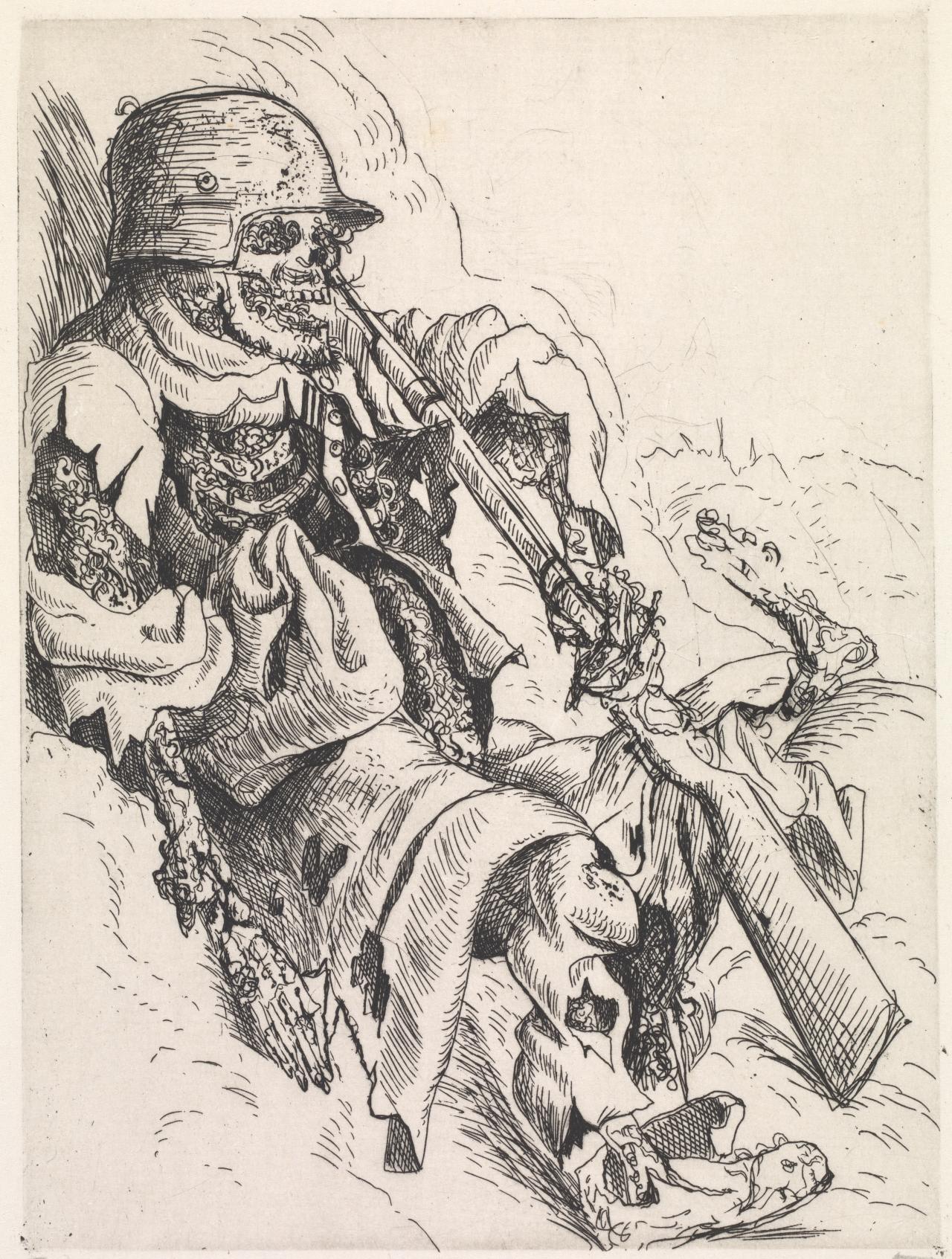 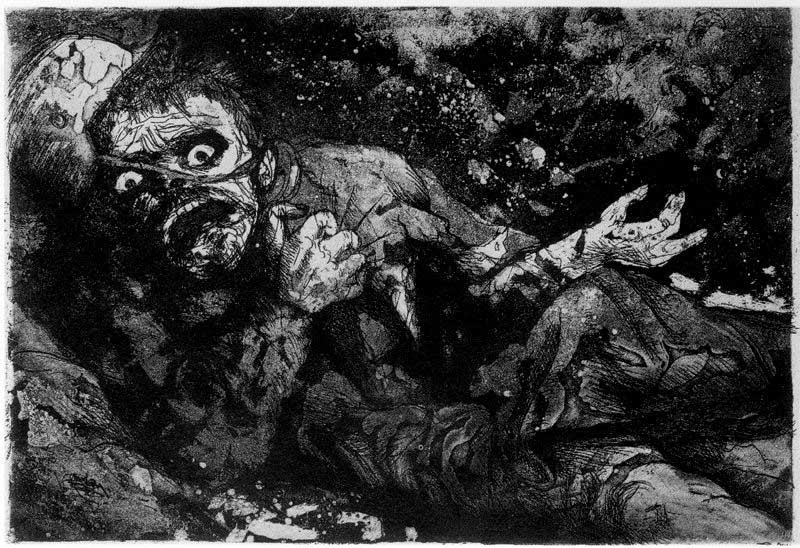 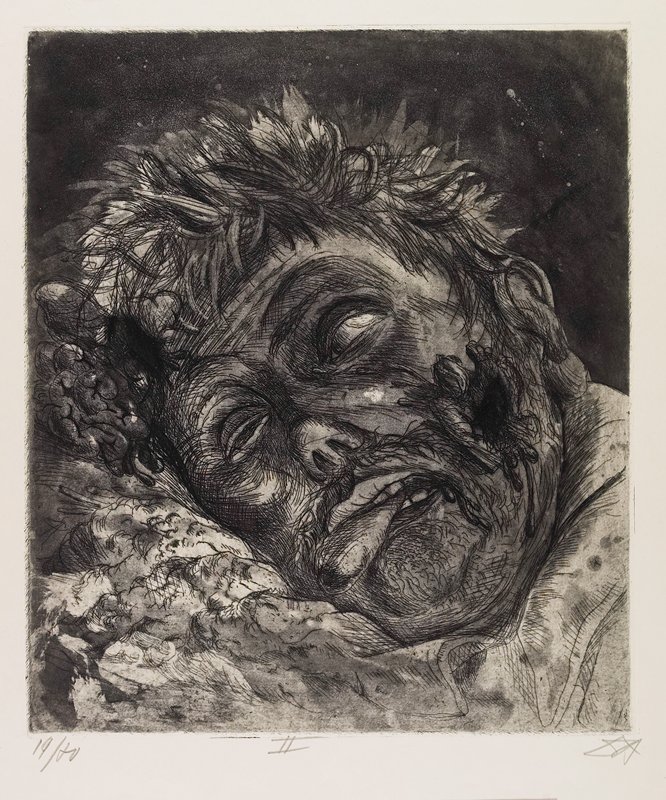 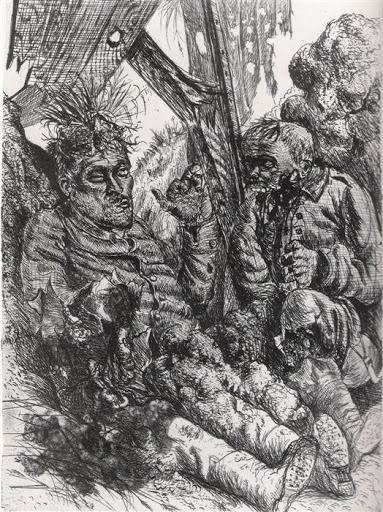 From the Baby Boomers on, all these leftist pansies think they’ve had it worse than anybody else.

The reasons men died so horribly in World War One is that they were INNOCENT.

They had no idea what was waiting for them.

The British DID in fact tunnel under the Germans and blow them up. Here’s actual footage one such operation.

The craters still exist. You can visit them, if you like.

But in World War One, miners had to worry about COUNTER-miners exploding out of the floor, ceiling, or walls with axes, daggers, pistols, and GRENADES. So both sides listened with stethoscopes. 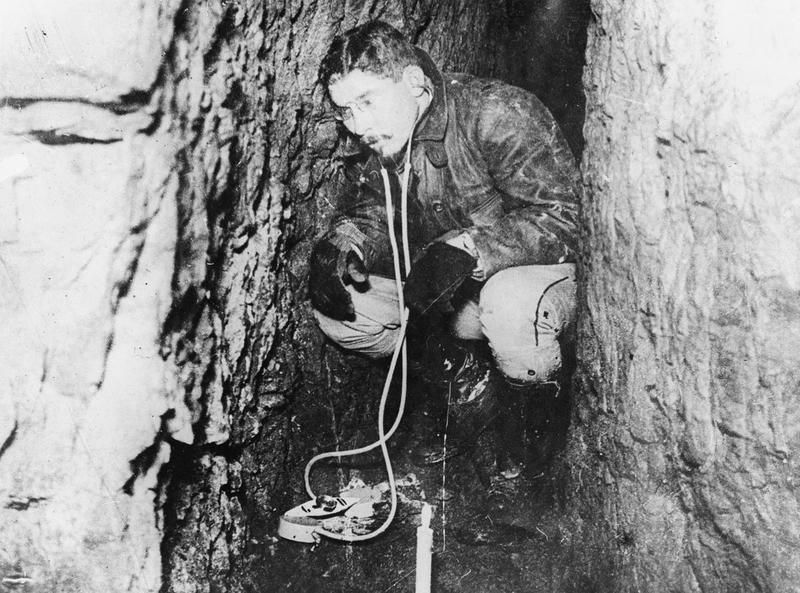 If you detected a mine or counter-mine, you used a camouflet. You drilled down to the enemy mine, dropped in dynamite, and detonated it, causing the mine to collapse. 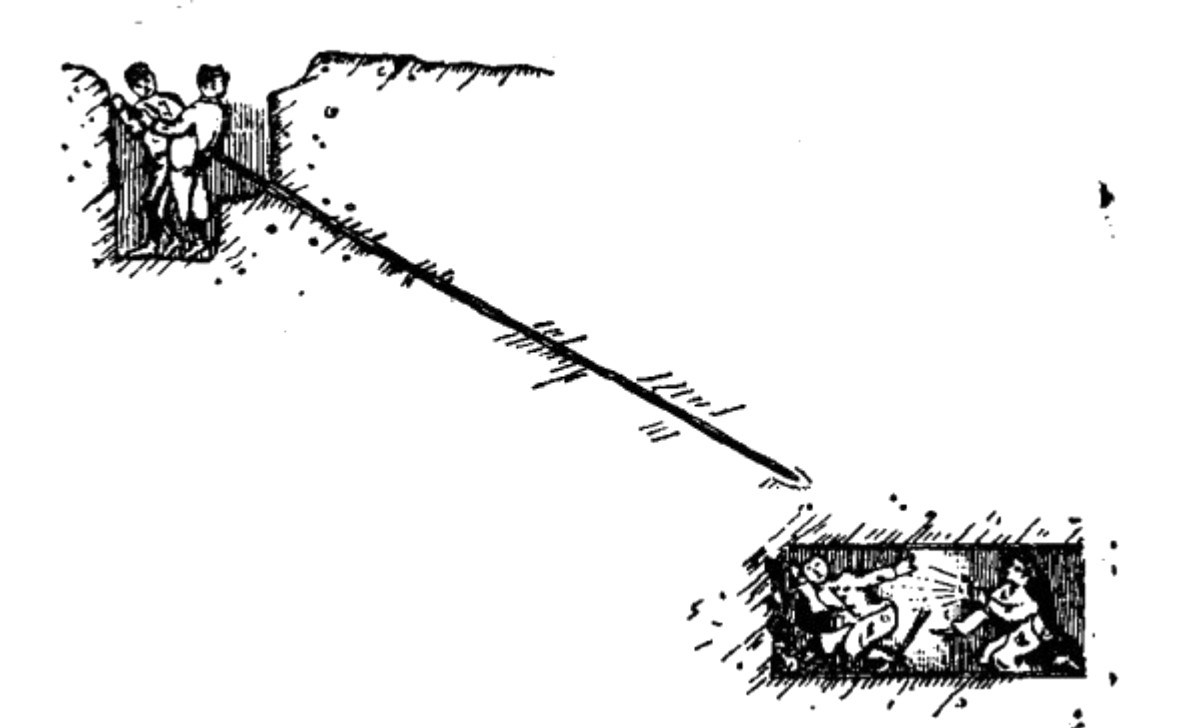 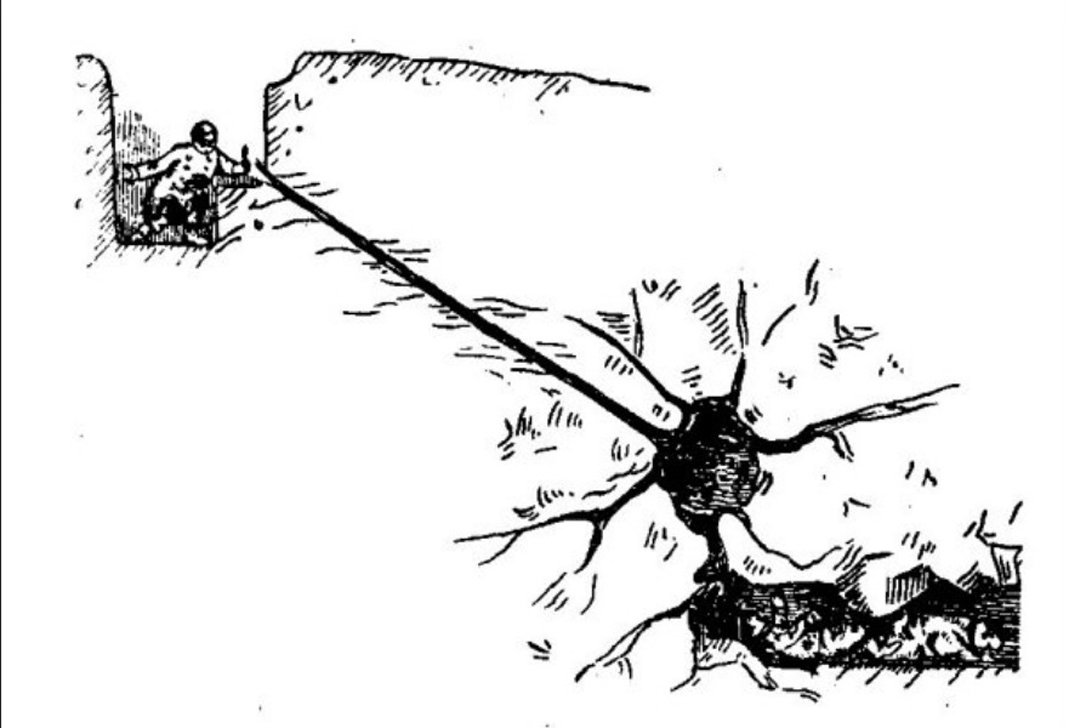 So tell me AGAIN how the Vietnam War was the height of insanity.

NO PARACHUTES FOR PILOTS IN WORLD WAR ONE. That would encourage them to abandon the valuable aircraft. So pilots JUMPED TO THEIR DEATHS or tried to ride the burning bastard down on the WING or TAIL.

Zeppelins had no parachutes. Too heavy. Full of HYDROGEN.

Here’s where Heinrich Mathy landed in a British field after he jumped from his burning Zeppelin. 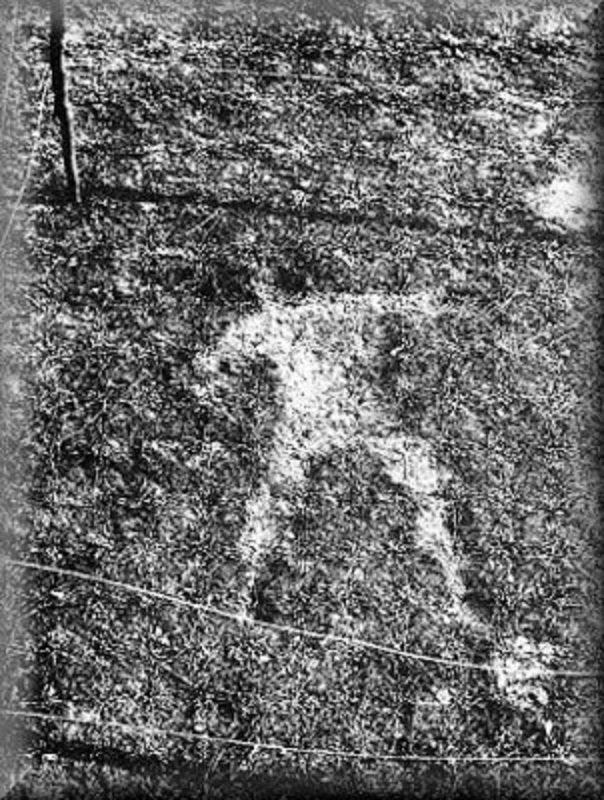 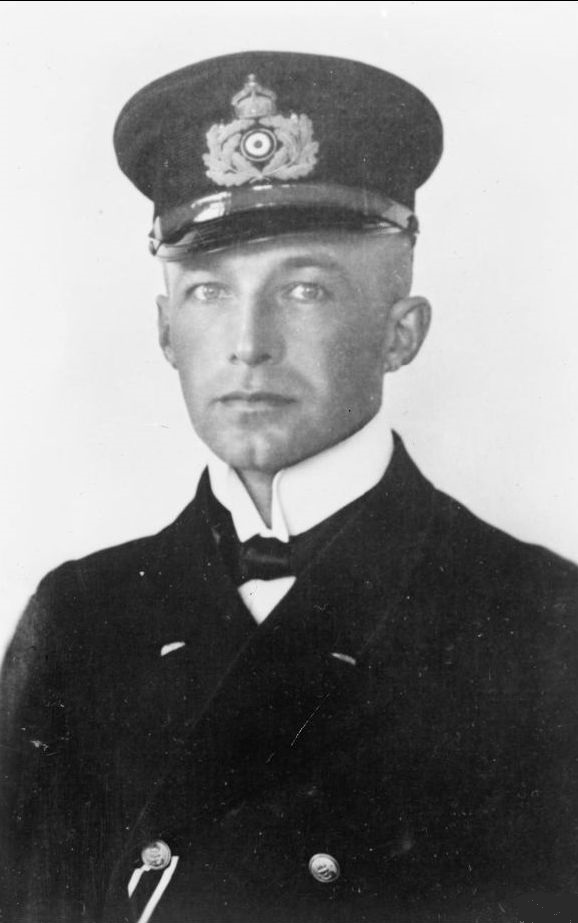 THIS ISN’T A COMPETITION. Honor the fallen by acknowledging their suffering. Treat it with the utmost solemnity.

You didn’t know that the Sentinels have live rounds, did you? Now you do.

I’ll end with Drill Instructor Theresa King. She’s been doing this for about a decade. You’re in for a treat.

Nobody is required to accommodate your acting out. Control yourselves or get controlled.