@DrKarlynB is now registering as a Republican.

YOU, Mr. President, made that possible.

I was a Democrat for 20 years. Now, I’ve decided to become a Republican.

Dr. B is spot on about why I myself am an independent.

But she’s FAR more determined to be a driving force behind change than I am.

She’s much younger, and she has the sociability the professional chops to do it.

As I’ve said many times before, I’m not a misanthrope.

The only reason I’m a hermit is that every single time I venture outside my four walls, some frigging predator’s radar picks me up, and they find me.

The worst’s best psychiatrist told me when I was about Dr. B’s age that this was my fate.

I GIVE OFF the target vibe, because I was conditioned to do so.

The damage is too great to overcome, so I chose hermitude over other routes.

This is a great analysis, even though I found the movie extremely boring.

People don’t like me to say this, but I don’t know what real love is.

I THOUGHT I felt it, but since all my “true loves” were merciless game-playing psychopaths, obviously I felt a PERVERSION of love.

The issue is that I can’t feel NORMAL love. What I feel is a deformity caused by outside forces. 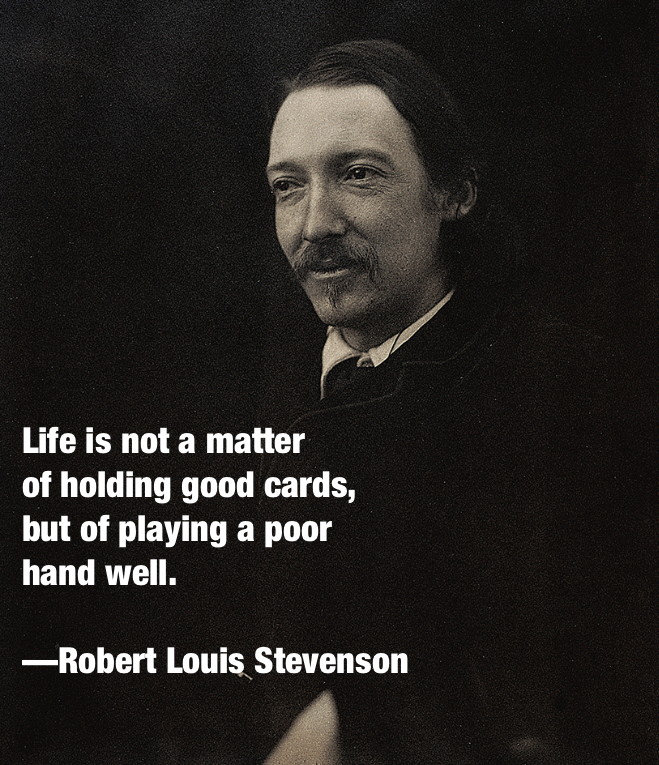 I have a good life.

I MADE IT MYSELF.

The reason the Republican party is lucky to have Dr. B is a member is that she’ll fight tooth and nail to keep it on the right path.

To her, the right path is KEEPING PROMISES.

I myself can’t become a driving force.

All I can do is spin yarns on social media.

There’s absolutely no way that I can go out and attend meetings and agitate for change.

My brother and I will vote in person on October 27. We’ve been told to expect an eight-hour wait.

I’ll have a folding lawn chair for my arthritis, and an umbrella for the sun.

And I’ll be fine.

Too many conservatives are about failing with honor.

That’s why so few are fighters.

The conservatives in the heartland ARE fighters, but for whatever reason, the “elites” dominated.

And they made a mess of things.

The new Republicans are fighters.

TO THIS DAY, the “elites” complain about…tweets.

You know what I hate more than almost anything?

Your neck is constricted, and when you sit down, the cuffs of your trousers rise a full foot.

The belt is cutting you in half when you sit.

When you reach out, the sleeve of your jacket retracts, so you look like you have gibbon arms.

You become nothing but neck, waist, wrist, and ankle.

You split your trouser seat if you try to be normal, and you get atomic wedgies.

Now, suits are GREAT for other people.

I have to live exactly as I want, just to make it through each day.

Each day of peace of mind pushes the past further away.

We all do what we can.

The influx of new blood will do the Republican party a world of good.

All the different points of view will learn to work together toward a common goal.

And THAT was the plan.