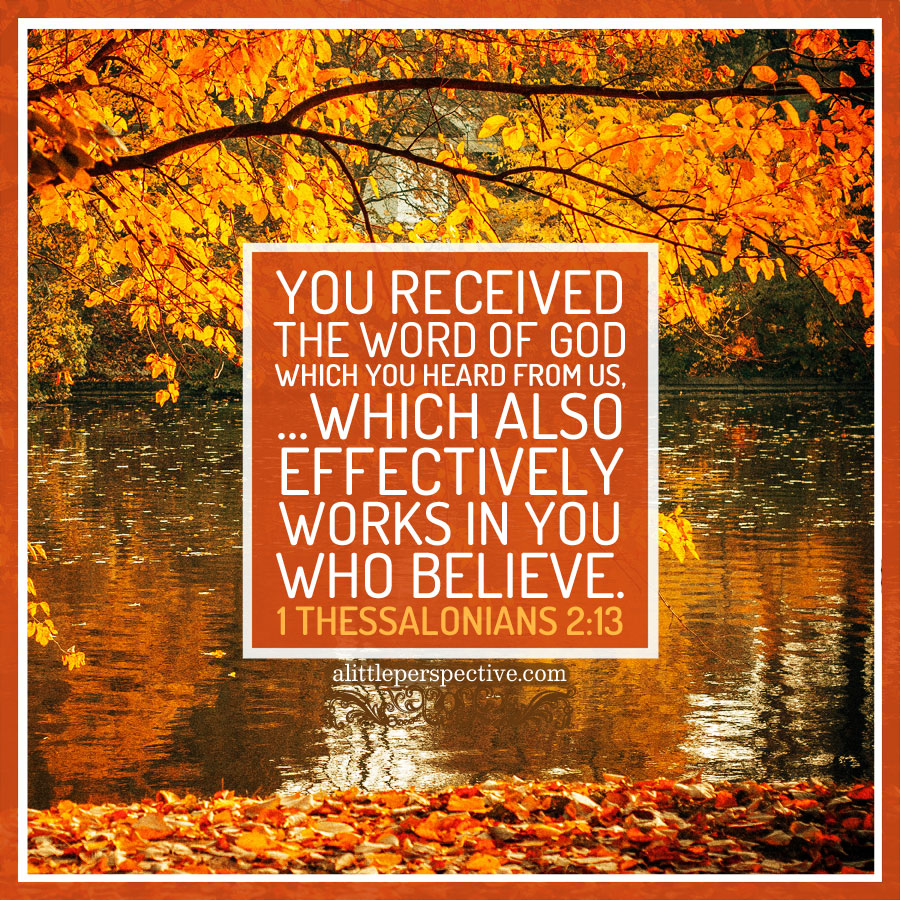 central axis) 1 The 2:8b, We imparted our own lives to you, because you had become dear to us;

Paul is recounting how the Thessalonians first received the gospel, receiving it, as we learn later in the chapter, as it truly is, the word of God and not the word of men. We learned last chapter that they received the gospel so fully, that their changed lives resounded loudly as a testimony for the gospel without words, throughout the greater region.

The apostles did not demand the Thessalonians pay for their support, but they labored to support themselves so that they were not in any way a burden to them. Even when they had the right to be a burden to them, and exalt themselves before men as apostles, they refused to do it. May I just say, first of all, that humility as Paul speaks of in Phi 2 that we read not long ago, is a hallmark of true disciples and true apostles?

Second of all, their honesty in all their words and doings was excruciatingly evident. Also a characteristic of true ministers and apostles.

Thirdly, the apostles treated the Thessalonians as their children, in their self- sacrificial behavior as a parent, in their gentleness as a mother and in their exhortations as a father. This treatment was borne out of the true love for them in their hearts that God had placed there, the central axis shows.

All of us are called, as disciples, to impart truth. But pride, hostility, debate, defensiveness and other like tactics accomplish nothing but entrench others in their falsehoods. It is not enough to know what is true. If we want to impart truth so that lies are destroyed and lives changed, we must have the second nature of humility, honesty, and genuine love.

Another way to say it: Change me, Lord, even me, so that I might be counted worthy to impart truth!