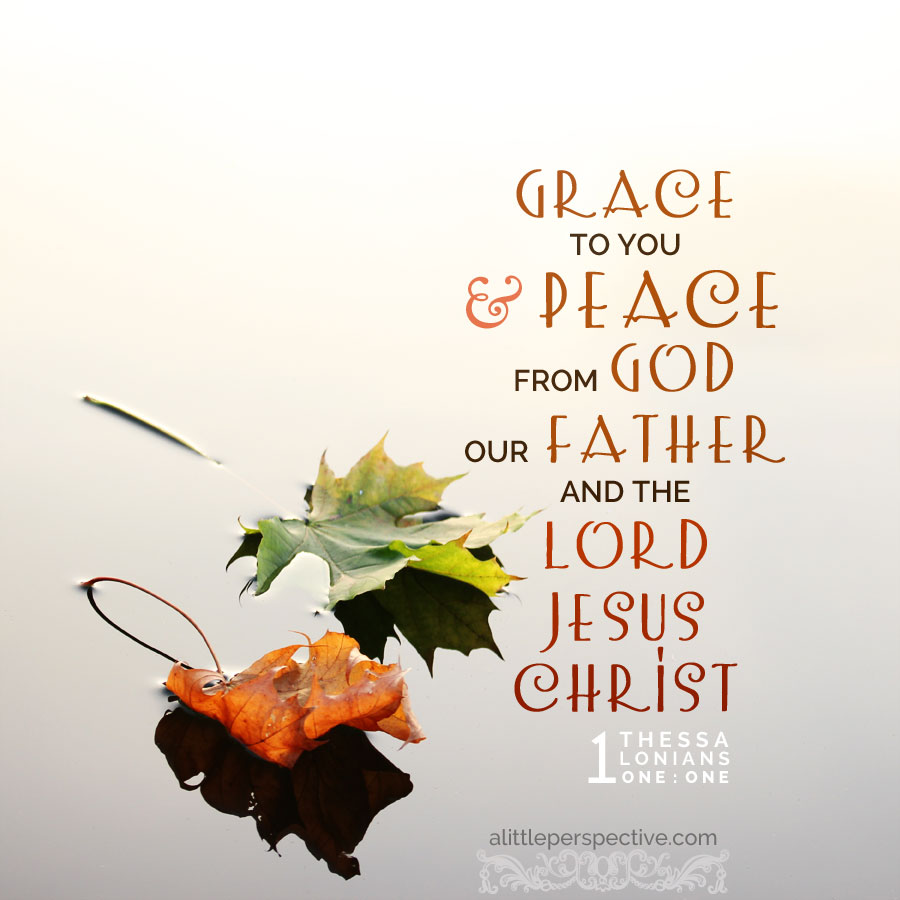 A portion of 1 The 1 forms a chiastic structure with an interesting central axis:

The demonstration of power is what caused the Gentile and pagan Thessalonians to realize that what Paul was telling them was the truth. It activated their faith so that they could be saved. So then notice how the surrounding region received the word of the Lord from the Thessalonians: it was by the testimony of their changed lives, their departure from paganism and their faith toward God — that is the word of the Lord, the testimony of Jesus,  that spread far beyond their city walls and preached to all far and near, so much so that when Paul arrived in a new town, he did not need to preach to them, but they preached the testimony of the Thessalonians to him!

So we can see the wisdom of God in sending the Holy Spirit to His church to bear witness by manifest power and by signs following, that the word being preached by the disciples, is true. But then, even more than that, we see that not all preaching is done by oration. Never underestimate the power of your changed life to preach the gospel even beyond your immediate circle! It is a voice that speaks, without words and without speech!