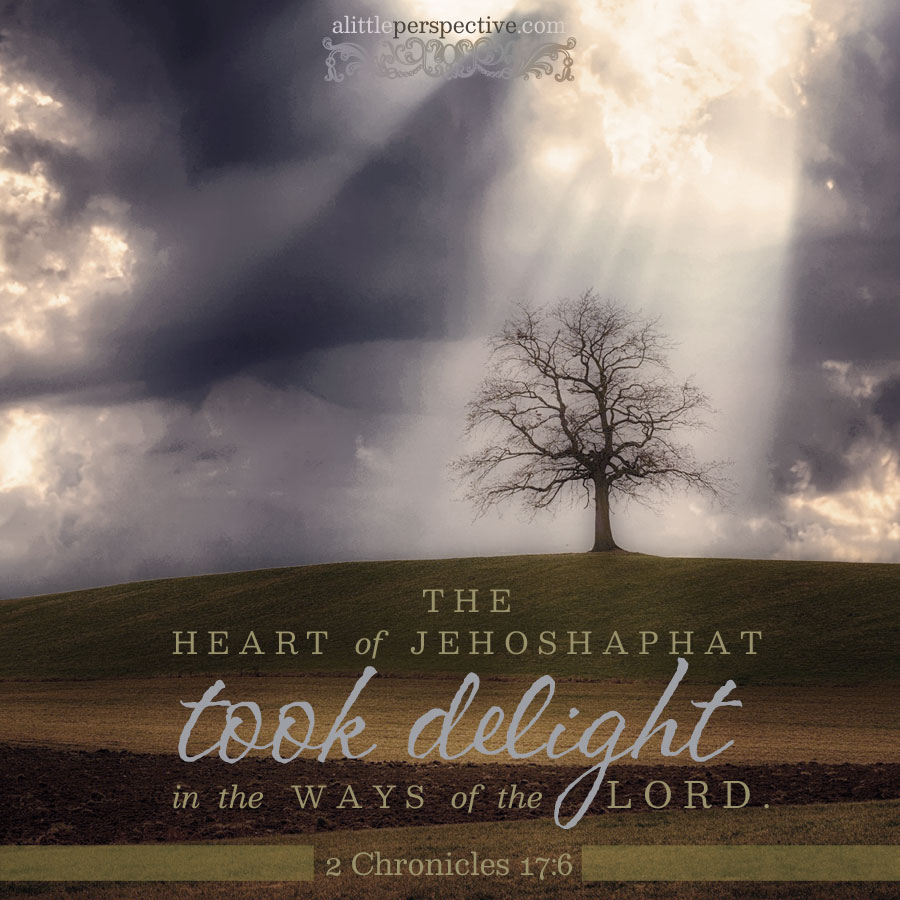 Out of all the chapters of the reign of Ahab, what spoke to me the most was:

It is so important to obey the LORD, for your son’s sake if not for your own! And yet, even so wicked a man as Ahab, when he humbled himself before the LORD, called forth the LORD’s mercy on his head. God is great indeed!

The LORD is near to those who have a broken heart,
And saves such as have a contrite spirit. Psa 34:18

The sacrifices of God are a broken spirit,
A broken and a contrite heart—
These, O God, You will not despise. Psa 51:17

For the LORD takes pleasure in His people;
He will beautify the humble with salvation. Psa 149:4

Surely He scorns the scornful,
But gives grace to the humble. Pro 3:34

For thus says the High and Lofty One
Who inhabits eternity, whose name is Holy:
“I dwell in the high and holy place,
With him who has a contrite and humble spirit,
To revive the spirit of the humble,
And to revive the heart of the contrite ones. Isa 57:15

“But on this one will I look:
On him who is poor and of a contrite spirit,
And who trembles at My word. Isa 66:2

If even for someone like Ahab, how much more for you and me! ♥