I just had someone chide me for now being a eunuch like he (it) is.

Probably thinks I’m too angry about the attempted theft of the reelection of @realDonaldTrump.

There is such a thing a JUSTIFIED anger.

Let me explain to the eunuchs why I’m angry. 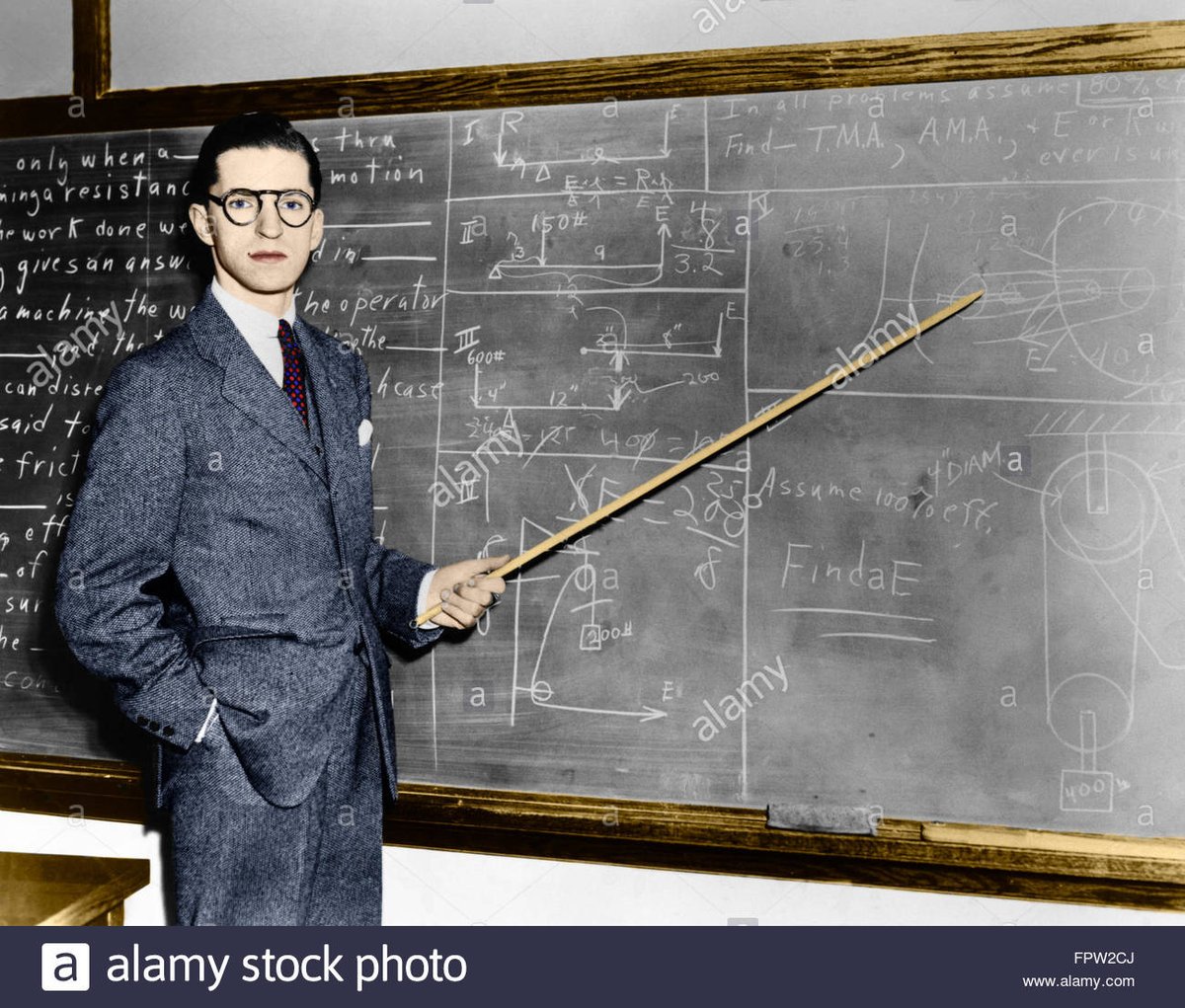 We were just the victims of one of the greatest crimes in American history.

Only two things saved us from the Democrats pulling it off.

Any other Republican would’ve capitulated.

And then he would’ve said we need to come together with the criminals.

See, this is how weak and deranged Americans have become.

FIGHTING a crime is wrong. We’re supposed to lie down and take it.

This was an ACT OF WAR.

It was the mass rape of every single Trump supporter in the country.

That means it can’t be allowed to stand.

THIS HAS NEVER HAPPENED IN THE ENTIRE HISTORY OF THE COUNTRY.

Not on this scale.

Democrats have admitted that they want to live in squalor, so we can write them off.

PLUS, they all support stealing a national election.

So after Trump RE-WINS the election the way he rebuilt the economy, we have to change the laws.

The states must never be allowed to voter in national elections without federal supervision.

When you misuse something, it gets taken away.

We have to make sure this never happens again.

The Democrat Congress is lawless, their failed presidential candidate is lawless.

Baltimore chose to keep on being a rat-infested shithole.

So forget coming together with them.

Punish them and then contain them.

But write them off as people.

Maybe someday in the distant future they’ll be good citizens, but not in our lifetimes.

So we need to pass new laws to prevent them from stealing national elections, and we need to guard the electoral college with our lives.

In the meantime, if you’re not angry, there’s something wrong with you.

Keep your eunuchoidal ideas to to yourself.

I still have functioning testicles.

And I’m not going to do anything crazy.

Unlike YOU, I can control my rage.

And you have NO IDEA what rage is.

When you tell me to not be angry, you’re telling me that YOU can’t control your own anger.

But I also know when anger is appropriate.

It’s time to be REALLY ANGRY.

I’m letting Trump handle this. He was ready for it.

You may not believe it now–believe you can’t think clearly–but this is all very good for Trump.

When it’s over, all his enemies will be dead in the water.

They have no leg to stand on.

People were getting 20 years in prison for screwing around with 200 votes.

The people who perpetrated the fraud are looking at 5000 years in prison.

That’s one of the reasons it won’t stand.

TRUMP HAD EVERYTHING UNDER SURVEILLANCE.

We may never have that confirmed, but TRUMP WAS READY.

So he’ll be sworn in for his second term.

Again, this was an act of war.

Everything the Democrats did in Trump’s first term–as illegal as it all was–is nothing compared to this.

So after Trump fixes this mess, he’s going to bring down the entire party.

This was as much an attack on our country as the 9/11 attack.

The eunuchs can avert their eyes.

I’m going to LOVE the comeuppance.

I’ll leave you with this.It cracked me up.

People Who Had One Job and Still Failed Epically