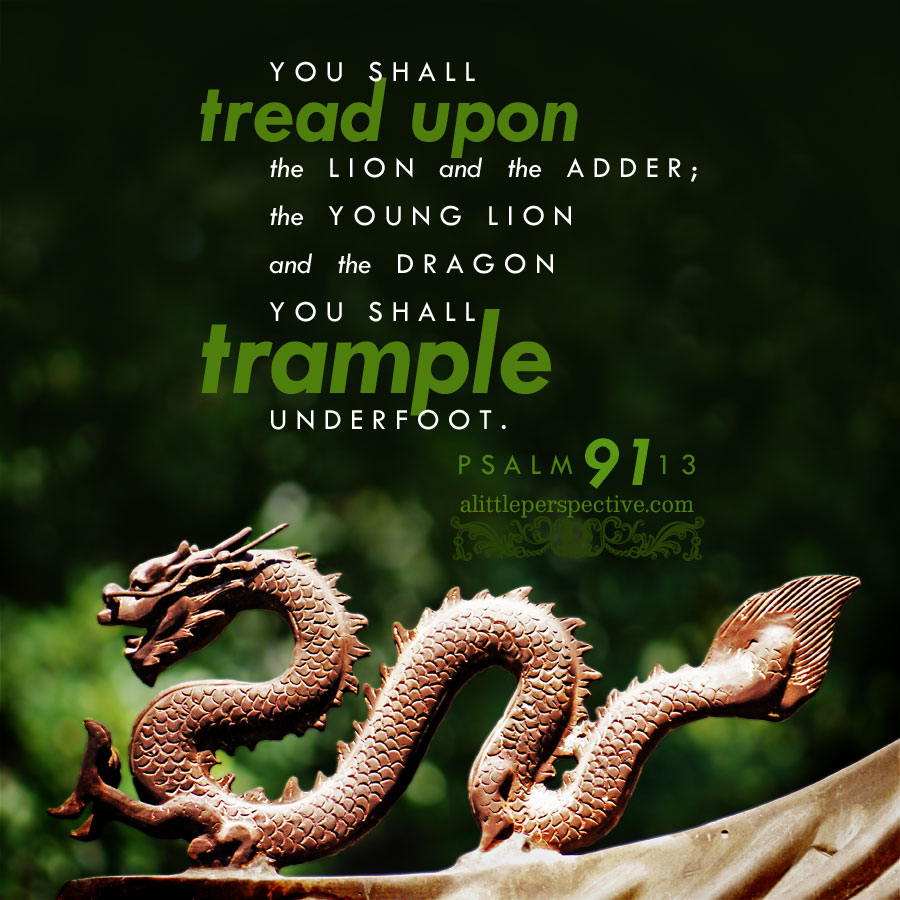 And God created great sea creatures, and every living creature that moves, which the waters brought forth abundantly, after their kind, and every winged creature after its kind: and God saw that it was good. Gen 1:21

The story: A monumental (tav) continuation (nun) multiplied (second nun, as anything x2 is a multiplication), thus, to elongate. The tan, then, is a monumental creature of length. The tanniyn, then, is a monumental creature of length, intensified. The KJV most often translates tanniyn as “dragon,” likely a great sea reptile or dinosaur (See What really happened to the dinosaurs for more on the dragon – dinosaur link).

What really happened to the tanniyn God created? The first picture below, is a golden figure of a dragon from China. He is depicted in or among the water, his body showing a very elongated, serpent-like quality, with fearsome teeth; scales; and spikes from his head, back, and face. The remaining pictures are possible modern descendants of the tanniyn, showing many of the very same qualities in all but elongated length. 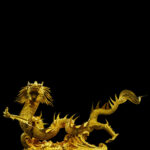 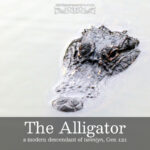 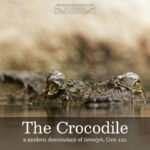 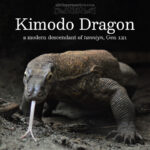 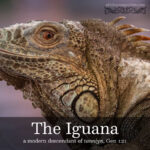 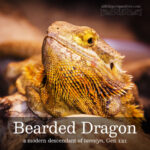 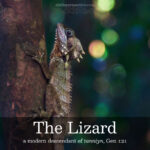