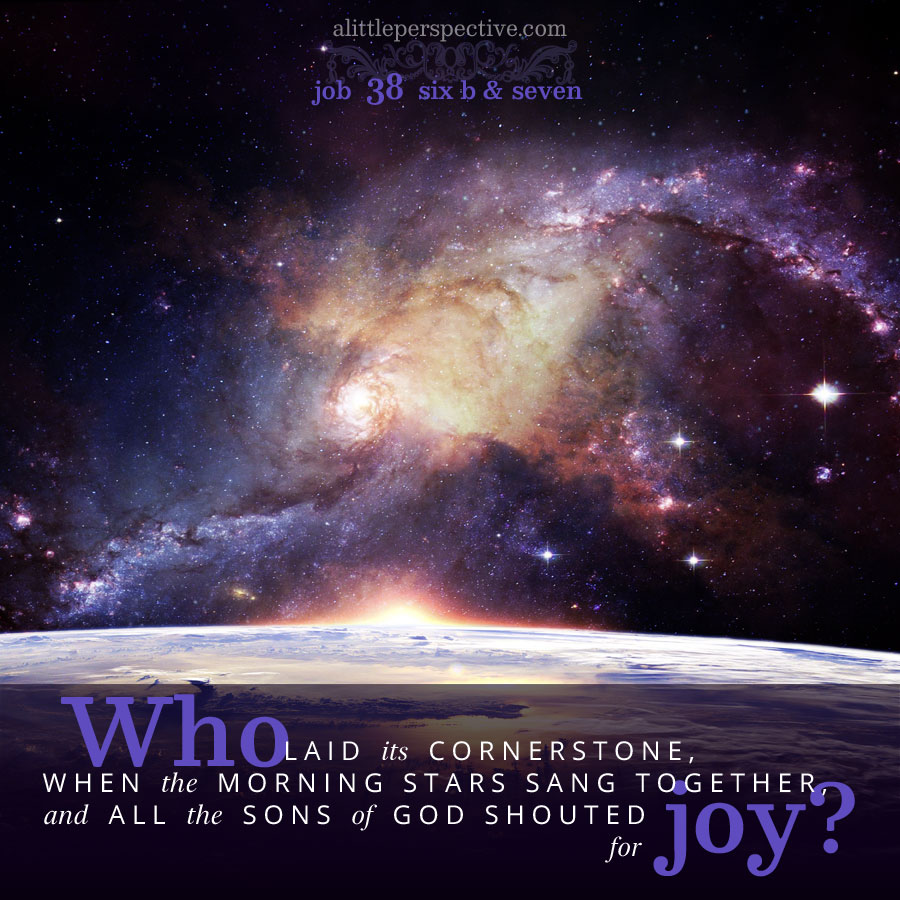 Commentators have supposed that by “the sons of God” [in Genesis 6] we are to understand the children of Seth; and by “the daughters of men,” the female descendants of Cain. This doubtful interpretation, in order to correct it, has inspired an equally incredulous idea that fallen angels are here spoken of, as having had intercourse with human women. Let us see if another and more consistent sense of the passage cannot be found.

Recall that in Gen 4:26, men began to profanely call themselves by the name of YHVH, that is, to appropriate the titles of “Self-existant” and “Eternal” to themselves. If proud, powerful, and wicked men were called after the name of God, then by “the sons of God,” that is, האלהים ־ בני, “bene- ha’elohiym,” we should understand the sons of those mighty and profane men, “elohiym” also sometimes translated as chiefs, judges, or rulers in Scripture where context warrants such (for example, in Exo 21:6). These “saw the daughters of men that they were fair, and they took them for wives of all which they chose;” “took” meaning “to take by force,” (Strong’s H3947). Their desires were unchecked by the dictates of reason, the claims of right, or the principles of religion. They were given up to unbridled licentiousness.

… that the sons of God bene-ha’elohiym saw that the daughters of men were fair; and they took wives for themselves, whoever they chose. Gen 6:2

The giants were in the earth in those days, and also after that, when the sons of God bene-ha’elohiym came in to the daughters of men, and they bore children to them; the same were the mighty men that were of old, the men of renown. Gen 6:4

Now it fell upon a day, that the sons of God bene-ha’elohiym came to present themselves before YHVH, and Satan came also among them. Job 1:6

Again it fell upon a day, that the sons of God bene-ha’elohiym came to present themselves before YHVH, and Satan came also among them to present himself before YHVH.  Job 2:1

The presence of the definite article, ה ha, which is ignored in most English translations of the above, means that it should read “sons of the God,” if the Creator was meant, which really does not make sense;  or “sons of the gods,” or “sons of the rulers.”

One theory from the old commentaries is that the bene-ha’elohiym presenting themselves before the Lord refers to the people of God meeting together for His worship on earth. Dr. Lightfoot notes,

“On a sabbath day, when the professors of the true religion were met together, in the public assembly, Satan was invisibly there among them;”

namely, to distract and disturb them in their worship, and observe their defects, that he might have a matter of accusation against them.

I found myself jumping to the conclusion that the audience related in Job 1:6-12 and Job 2:1-7 took place in heaven, at the throne of God. But the Scripture does not actually say this. It says the bene-ha’elohiym came to present themselves before YHVH, Job 1:6 and 2:1, and Satan went forth from the presence of YHVH, Job 1:12 and 2:7.

The presence of YHVH is not restricted to the throne room, Amen? He is unbounded by time and space. Dr. Lightfoot’s theory is possible, for if the adversary was cast out of heaven even before the fall, as I believe Scripture shows, how does he gain entrance there again?

And there is a final mention of sons of God in Job, but this time it is YHVH who names them and not a human author.

“Where were you when I laid the foundations of the earth? Declare, if you have understanding. Who has laid its measures, if you know? Or who has stretched the line upon it? On what are its foundations fastened? Or who laid its cornerstone; when the morning stars sang together, and all the sons of God shouted for joy?” Job 38:4-7

In this case the Hebrew is bene elohiym, and not bene-ha’elohiym as in the opening chapters of Job and in Gen 6. The definite article is missing, so it is properly sons of God, not sons of the gods or sons of the rulers.

Bunny trail: the chief cornerstone
Sons of God and morning stars
Spiritual and natural rulers
Goat demons, then and now
The origin of the goat demon in antiquity