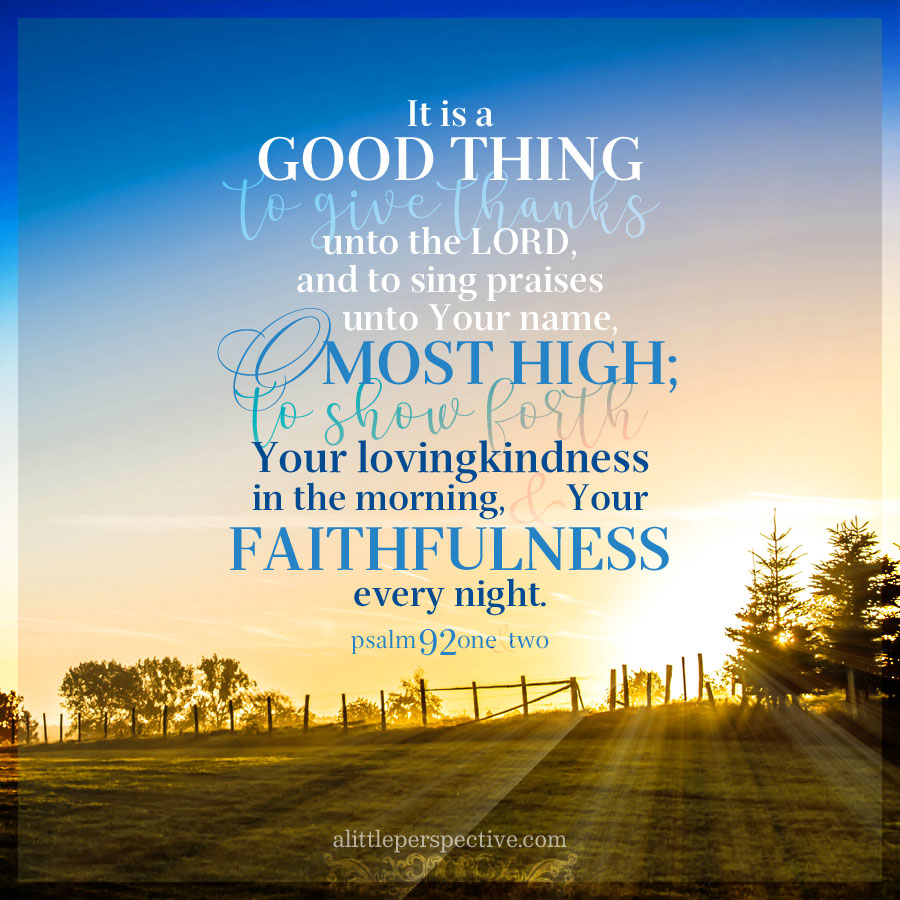 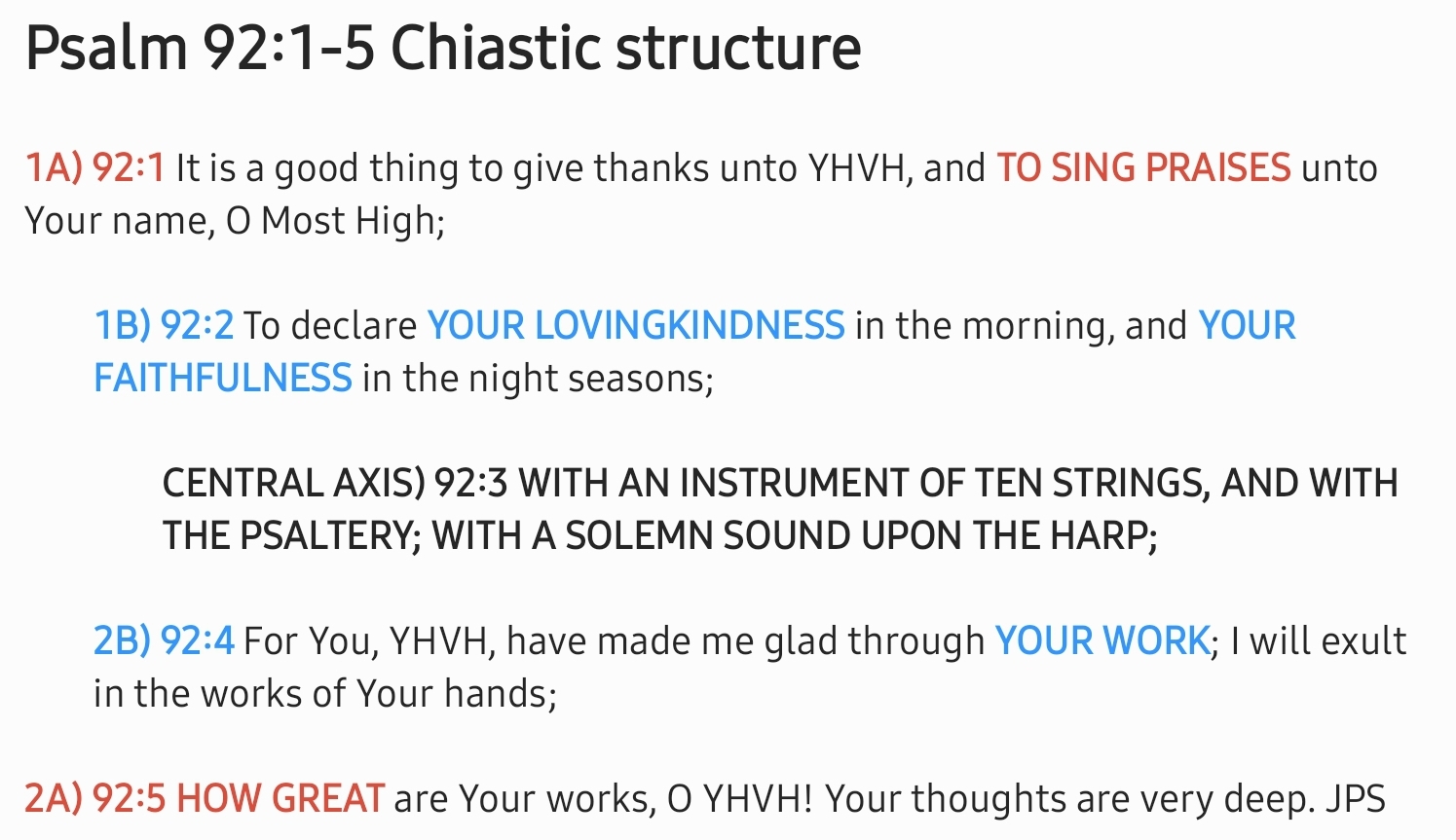 The story: Hands (yud) moving (dalet) so that they are upraised in worship (hey). The three forms of this word are: “to throw out,” the verb form; “hand,” the concrete object form, as it is with the hands that we throw or do any work; and “praise,” the abstract concept form. Notice that the abstract concept of praise or thanksgiving, worship, grows out of the root of doing something with the hands. In the Hebraic worldview the act of worshiping God involves, yes, raising hands to Him in worship, but also includes doing the works that He has instructed us to do.

TO SING PRAISE. Strong’s H2167 זמר zamar; a primitive root meaning, “to sing praise.” The 3-letter root is zayin + mem + resh, however, the Ancient Hebrew Lexicon indicates the mem was originally a nun, being transposed over time because of their similar sounds. Thus the original 3-letter root was zayin + nun + resh.

The story: To pluck (zayin) that which the seed (nun) began (resh), i.e., to harvest fruit. The connection to making music, is that originally music was made through plucking the strings on a harp. How interesting is the connection between singing our praise to God, with harvesting fruit. Does He harvest the fruit sown by the Spirit in our lives, when we open our mouth in lovely and joyful praise to Him?

The story: Sons (nun) gathered (gimel) at the door (dalet). In ancient Near Eastern society, the elder head of the father’s house sat in the door of his tent, where the children of the tribe (of all ages, adults included) would come to discuss events or problems, and receive wisdom or decisions from the head of the house. The same concept is present when all the elders of the various father’s houses sat in the gate, or door, of the city, to do the same (see Est 2:21).

TO MAKE GLAD. Strong’s H8055 שמח samach, a primitive root meaning, “to make blithe or gleesome.” According to the Ancient Hebrew Lexicon, the shin was transposed from an original sin due to their similar sounds.

The story: When water (mem) lies on the fields outside (chet), it glistens in the sun, becoming bright. Thus, to turn (sin, as one turns away from a thorn if it is encountered in the path) to a glistening (mem + chet) aspect, or countenance.

The story: To begin (resh) that which continues (nun repeated, emphasizing the continuing action). The connection to vibrating the voice refers to the Middle Eastern ululation, a long, wavering, vocal sound with a trilling quality. It is produced by emitting a high-pitched loud voice accompanied with a rapid back and forth movement of the tongue and the uvula.