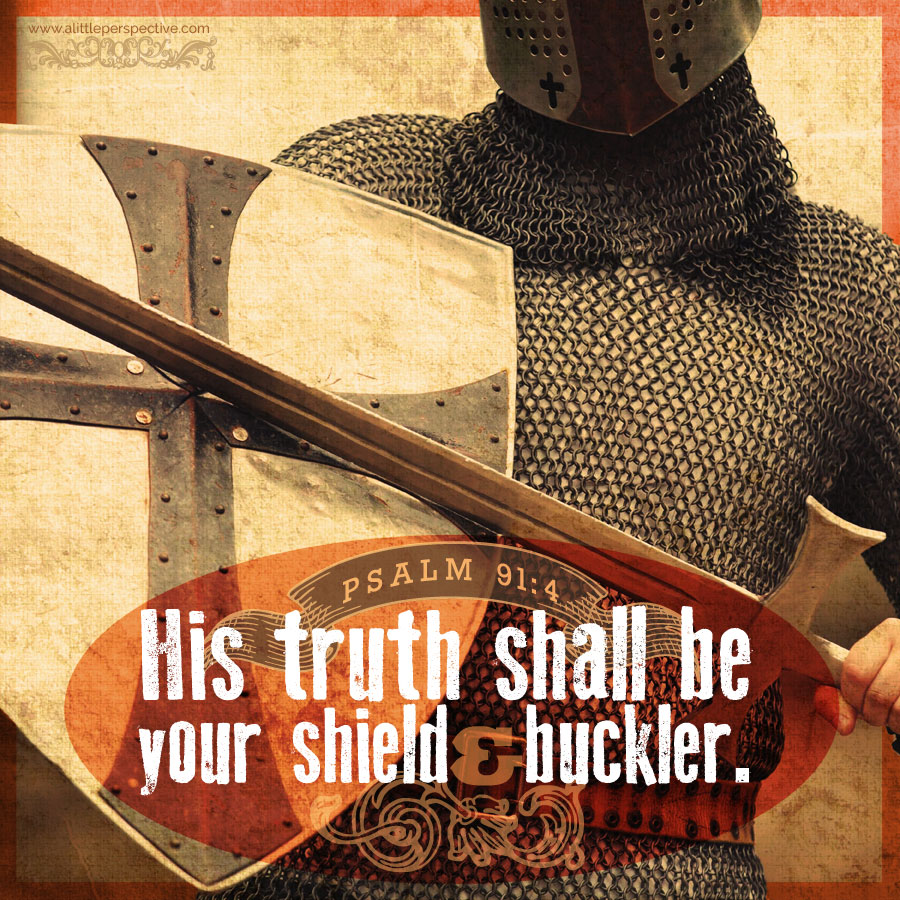 Psa 91:4, He shall cover you with His feathers, and under His wings you shall take refuge; His truth shall be your shield and buckler;

Psa 91:11-12, For He shall give His angels charge over you, to keep you in all your ways. In their hands they shall bear you up, lest you dash your foot against a stone.

These both paint a picture of divine protection in the middle of the storms of life. His wings and feathers cover and deflect, and His angels guard and protect.