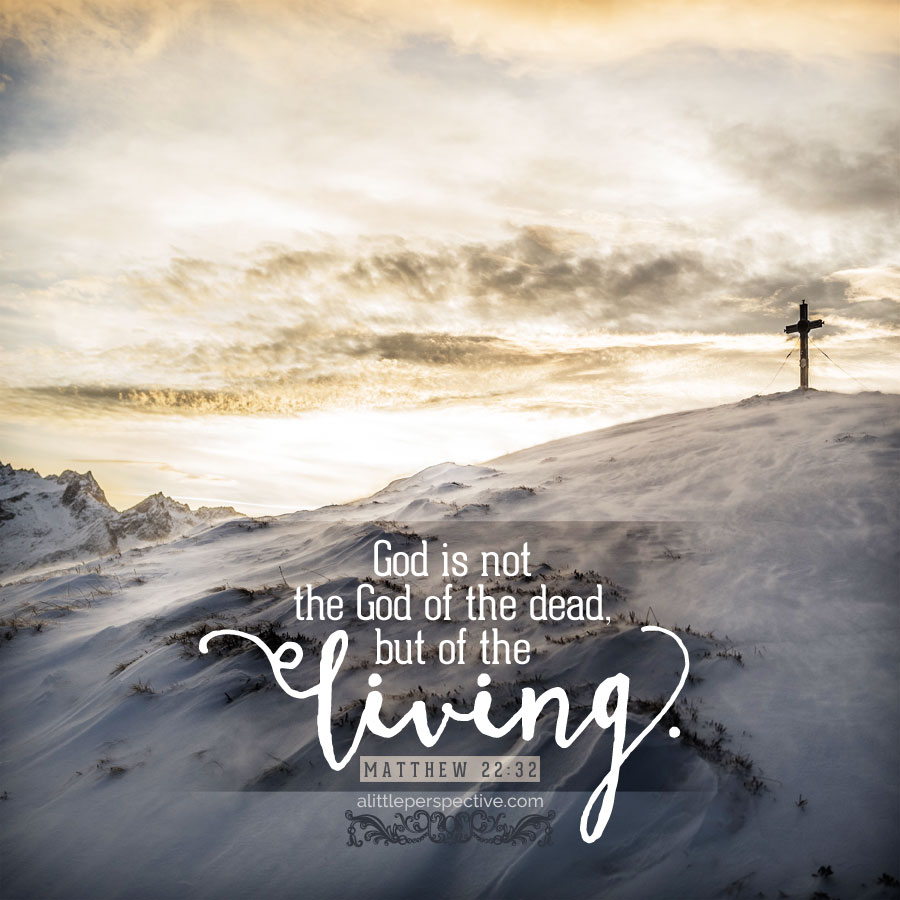 1b) Mat 20:17-28, Jesus foretold His death and resurrection/ ruling in the kingdom of heaven;

The B pair is forced together by the surrounding elements, which clearly pair. But how do they themselves pair?

1B: Mat 20:17-28, Jesus foretold His death and resurrection/ ruling in the kingdom of heaven;

The two parables He tells which indicts them, are the parable of the father with two sons, one who gives lip service but does not obey him, and the other which does not give lip service but does obey him. By this parable, Jesus is showing the difference between the chief priests and Pharisees, who talk the religious talk but who do not believe either John the Baptist or Jesus, and the tax collectors and sinners, who do not talk the talk – who are in fact despised by the religious professionals – but who believed both John and Jesus, and repented at their preaching. And the second parable is the landowner who does not receive his fruit when he sends for it. The servants who are in his employ, beat his messengers and kill his son whom he sends to collect his due.

The chief priests and the Pharisees are the ones who have made themselves great in the kingdom of heaven, and who have established themselves as the ruling authority, but who do not serve, rather lording it over. Those who would be the greatest in the kingdom, must be the servant of all.

The parable of the landowner who does not receive his fruit when due, moreover includes the death of the landowner’s son at the hands of his servants, so it is a matching pair to the prophecy of His death and resurrection. The boundaries of the 2B chiastic element relate the chief priests’ indignation at Jesus, and that they sought to lay hold of Him. These events, by the way, are taking place in Jerusalem in the week leading up to Passover – the day which Jesus is crucified on the cross.