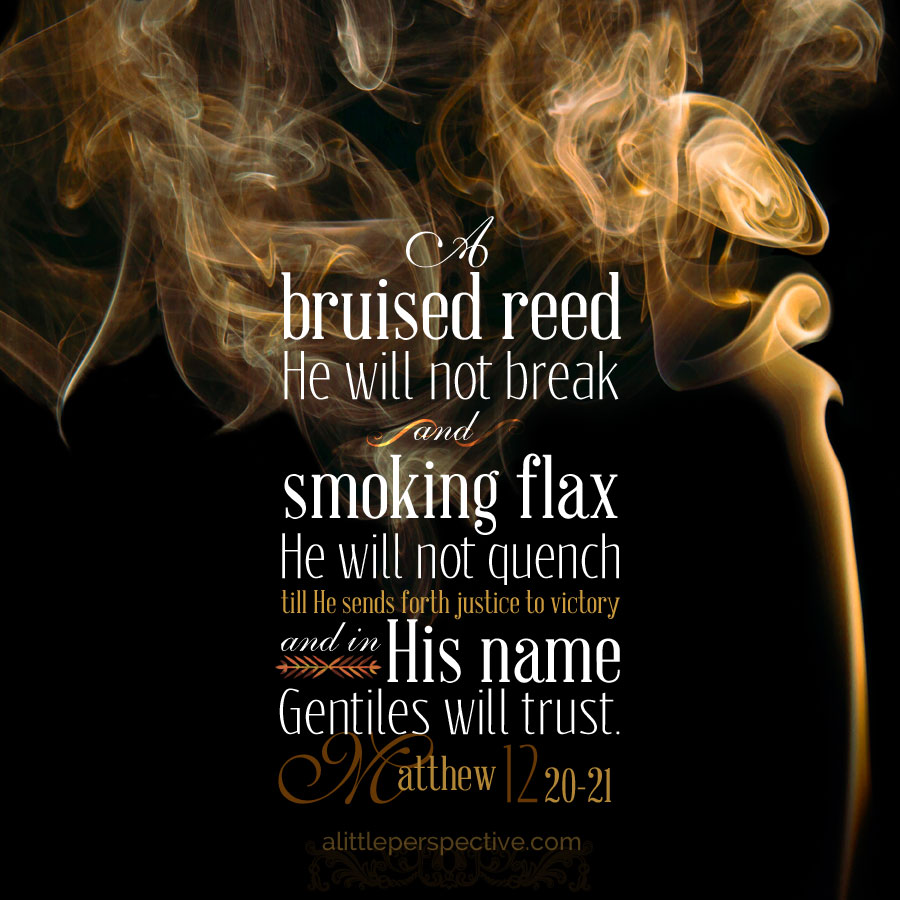 1a) Mat 12:1-14, Pharisees dispute with Jesus: what is lawful on the Sabbath/ they plot to destroy Him;

1b) Mat 12:6, Yet I say to you that in this place there is One greater than the temple;
central axis) Mat 12:7, But if you had known what this means, ‘I desire mercy and not sacrifice,’ you would not have condemned the guiltless;
2b) Mat 12:8, For the Son of Man is Lord even of the Sabbath;

1b.1) Mat 12:15, Jesus withdrew from there/ great multitudes followed Him + He healed them all;

2a) Mat 12:24-45, Pharisees dispute with Jesus: identifying works of the Spirit/ they spoke to defame Him;

1a) Mat 12:33-37, Your words proceed from your heart and will justify or condemn you;
1b) Mat 12:38, Some scribes + Pharisees asked for a sign from Jesus;
central axis) Mat 12:39, But He answered and said to them, “An evil and adulterous generation seeks after a sign, and no sign will be given to it except the sign of the prophet Jonah;”
2b) Mat 12:40, Jonah three days + nights in the fishes belly/ the Son of Man three days + nights in the earth’s heart;
2a) Mat 12:41-42, Nineveh + queen of the South will rise up in the judgment to condemn this generation;

The thing which amazes me is the difference of proof required between the multitudes and the religious professionals. The multitudes recognized Him as the prophesied Son of David; so much so that He had to warn them not to make Him known (B pair of the greater structure). How did they know Him? He taught Torah with authority; He healed all who came to Him; He fulfilled the words of the Prophets concerning Messiah; even the winds and seas obeyed Him, as well as the unclean spirits.

But the Pharisees, who were experts in Torah, could not recognize Him, and disputed with Him on everything. Why could they not recognize Him? He was not one of them – He was outside the Pharisee club! They went so far as to ask Him for a sign – of His authority, of His Messiahship. This was after He had:

How many additional signs did they need? Why were these signs not enough? Jesus Himself said it: they were an evil and adulterous generation. Why were the experts in Torah, the religious professionals, evil and adulterous? They sought the praise of men and not God, they added to and took away from Torah, even though God had commanded them not to (as shown by their disputes on what is lawful on the Sabbath), they ascribed the working of the Spirit to the devil, and they clearly believed both Jesus and John the Baptist to be false prophets, not inspired by God. They could not see what the multitudes saw, even though it was done right in front of their faces. What a warning for us, if we have been taught by men to despise the working of the Spirit, if we have been taught by men to despise the Law, and if we consider ourselves experts in Torah!