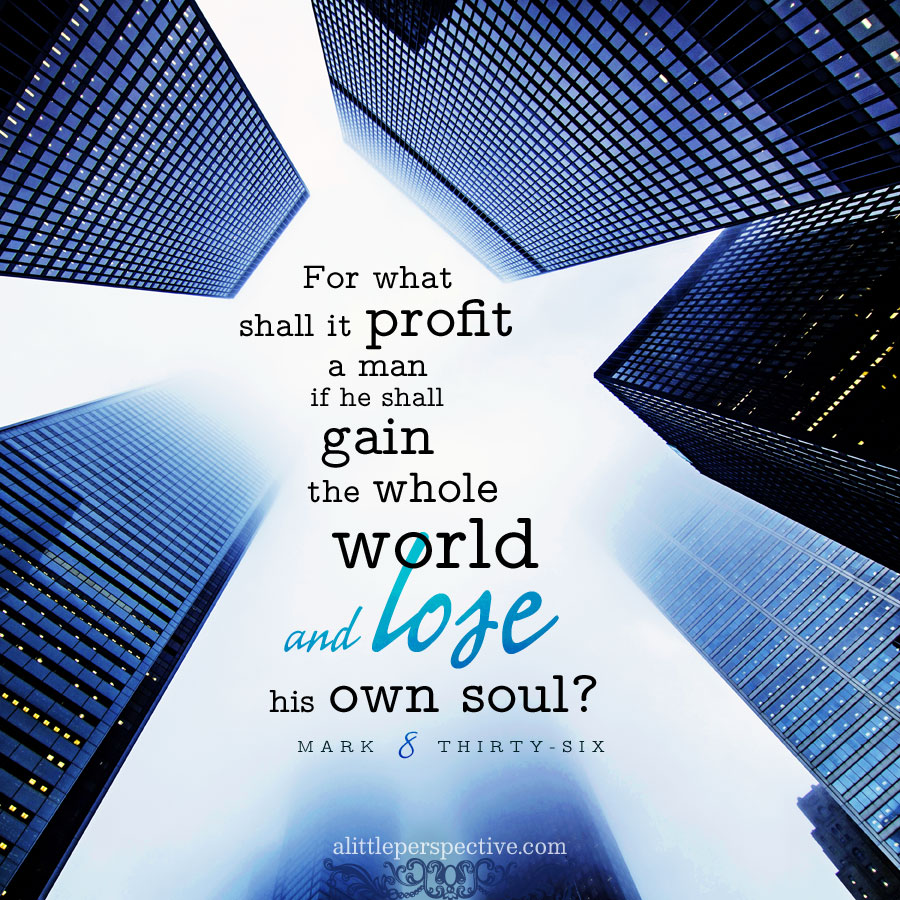 Mar 8:1-10, Jesus + His disciples fed four thousand with seven loaves + few fish
Mar 8:11-12, The Pharisees ask Jesus for a sign
Mar 8:13-21, Beware of the leaven of the Pharisees + Herod
Mar 8:22-26, Jesus healed a blind man at Bethsaida
Mar 8:27-33, Peter confessed Jesus as the Messiah/ Jesus foretells His death + resurrection/ Jesus rebuked Peter
Mar 8:34-38, Let him who follows Jesus deny himself + take up his cross and follow Him

1a) Mar 8:1-9a, The four thousand fed, because Jesus had compassion on the multitude;

Mar 8:1-9a, In those days, the multitude being very great and having nothing to eat, Jesus called His disciples to Him and said to them, “I have compassion on the multitude, because they have now continued with Me three days and have nothing to eat. And if I send them away hungry to their own houses, they will faint on the way; for some of them have come from afar.” Then His disciples answered Him, “How can one satisfy these people with bread here in the wilderness?” He asked them, “How many loaves do you have?” And they said, “Seven.” So He commanded the multitude to sit down on the ground. And He took the seven loaves and gave thanks, broke them and gave them to His disciples to set before them; and they set them before the multitude. They also had a few small fish; and having blessed them, He said to set them also before them. So they ate and were filled, and they took up seven large baskets of leftover fragments. Now those who had eaten were about four thousand.

1b.1) Mar 8:9b-10, He sent them away, immediately got into the boat with His disciples, and came to the region of Dalmanutha;

shim1b.2) Mar 8:11-12, Then the Pharisees came out and began to dispute with Him, seeking from Him a sign from heaven, testing Him. But He sighed deeply in His spirit, and said, “Why does this generation seek a sign? Assuredly, I say to you, no sign shall be given to this generation;”

shim2b.2) Mar 8:14-16, Now the disciples had forgotten to take bread, and they did not have more than one loaf with them in the boat. Then He charged them, saying, “Take heed, beware of the leaven of the Pharisees and the leaven of Herod.” And they reasoned among themselves, saying, “It is because we have no bread;”

2a) Mar 8:17-21, Jesus reminded them of the thousands fed, wondered if they could not understand because their hearts were still hardened;

Mar 8:17-21, But Jesus, being aware of it, said to them, “Why do you reason because you have no bread? Do you not yet perceive nor understand? Is your heart still hardened? Having eyes, do you not see? And having ears, do you not hear? And do you not remember? When I broke the five loaves for the five thousand, how many baskets full of fragments did you take up?” They said to Him, “Twelve.” “Also, when I broke the seven for the four thousand, how many large baskets full of fragments did you take up?” And they said, “Seven.” So He said to them, “How is it you do not understand?”

The leaven of the Pharisees:

Then the Pharisees came out and began to dispute with Him, seeking from Him a sign from heaven, testing Him. But He sighed deeply in His spirit, and said, “Why does this generation seek a sign? Assuredly, I say to you, no sign shall be given to this generation.” Mar 8:11-12

The leaven of Herod:

Now when Herod saw Jesus, he was exceedingly glad; for he had desired for a long time to see Him, because he had heard many things about Him, and he hoped to see some miracle done by Him. Luk 23:8

Neither of these two repented, the Pharisees, or Herod, even though miraculous signs were done in front of their faces, and the testimonies about them were many. The miraculous signs themselves are the seal of authority on the words that Jesus was preaching, that He and His words were from God. So if they had ears to hear, they would have repented at the preaching of the message. Instead, their hearts were hardened, and they ignored the clear signs already done, and sought to see additional signs, perhaps like someone looking forward to seeing a circus act. Both of these two, the Pharisees, and Herod, were secure in their earthly authority and temporal power, which the coming of Jesus turned on its head. The Pharisees held the religious authority and Herod held the governmental authority.

Soften our hearts, Father, and give us ears to truly hear!