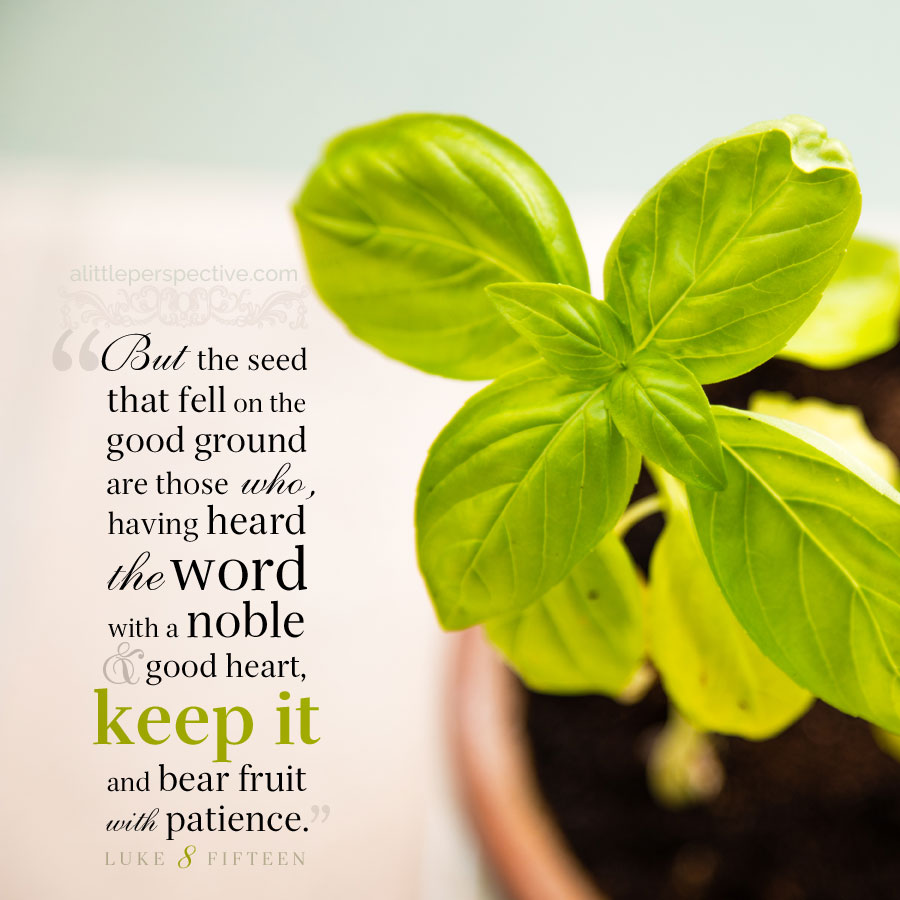 Today’s Old Testament chronological reading is in Leviticus 12 and 13.

The Psalms/ Proverbs reading is in Psalm 72.

The New Testament reading is in Luke 8.

While I was reading in Luke this morning a repeating word kept jumping out at me.

When he saw Yeshua, he cried out, and fell down before Him, and with a loud voice said: “What have I to do with You, Yeshua, You Son of God Most High? I beseech You, torment me not.”  Luk 8:28

And they pleaded with Him that He would not command them to go out into the abyss. Luk 8:31

And there was there a herd of many swine feeding on the mountain: and they pleaded with Him that He would permit them to enter into them. And He permitted them. Luk 8:32

Then the whole multitude of the country of the Gadarenes round about pleaded with Him to depart from them; for they were taken with great fear: and He went up into the ship, and returned back again.  Luk 8:37

Now the man out of whom the devils were departed pleaded with Him that he might stay with Him: but Yeshua sent him away, saying … Luk 8:38

And, behold, there came a man named Jairus, and he was a ruler of the synagogue. And he fell down at Yeshua’s feet, and pleaded with Him that He would come into his house … Luk 8:41

These are not all the same word in Greek, interestingly enough.

To beg, to petition. Strong’s G1189,  δεομαι . Vine’s says it means, “to desire, to long for,” usually representing the word “need.” The Septuagint equivalent for the Hebrew testament:

Strong’s H2603  חנן  chanan, “be favorably inclined,” and the root verb for the abstract concept of grace. That is, Place me within the hedge of protection which encircles Your family. The Father is favorably inclined to all those who are within that hedge – they are His children.

“If you love Me, keep My commandments. And I will pray the Father, and He will give you another Helper, that He may abide with you forever— the Spirit of truth, whom the world cannot receive, because it neither sees Him nor knows Him; but you know Him, for He dwells with you and will be in you. I will not leave you orphans; I will come to you.” Joh 14:15-18

See the connection to the relationship between Father and child again? The Septuagint equivalent for the Hebrew testament is represented by four words, which I found in Torah, and that is when I stopped looking. There could be more if someone has several days to devote to the study.

And Isaac brought her into his mother Sarah’s tent, and took Rebekah, and she became his wife; and he loved her. And Isaac was comforted for his mother. Gen 24:67

The story: The children (nun) as well as anything needed for their continuation, are surrounded by a wall of protection (chet) from the chaos or destruction (mem) without. There is that hedge of protection again, for the children of the Father.

You, in Your mercy, have led the people that You have redeemed; You have guided them in Your strength to Your holy habitation. Exo 15:13

The story: The wall (chet) of protection (sin) behind which one allows others to shelter when the door (dalet) is opened. There is another wall of protection.

But charge Joshua, and encourage him, and strengthen him; for he shall go over before this people, and he shall cause them to inherit the land which you shall see. Deu 3:28

The story: That which draws (quph, as the light is drawn back to its source when the sun is on the horizon) the man (resh) home (bet).

And if you are not yet within the encircling wall, the Father is calling YOU to come home and be within it. That is exactly where He wants you. When we have a dear request before the Father, this is what it means to Him!

Leviticus 12 and 13, The gospel of grace preached from the law of clean and unclean
Leviticus 13, Tsara’ath, the evil tongue
Psalm 72 Chiastic structure
Luke 8, The sower sows the word
Luke 8, Having ears to hear