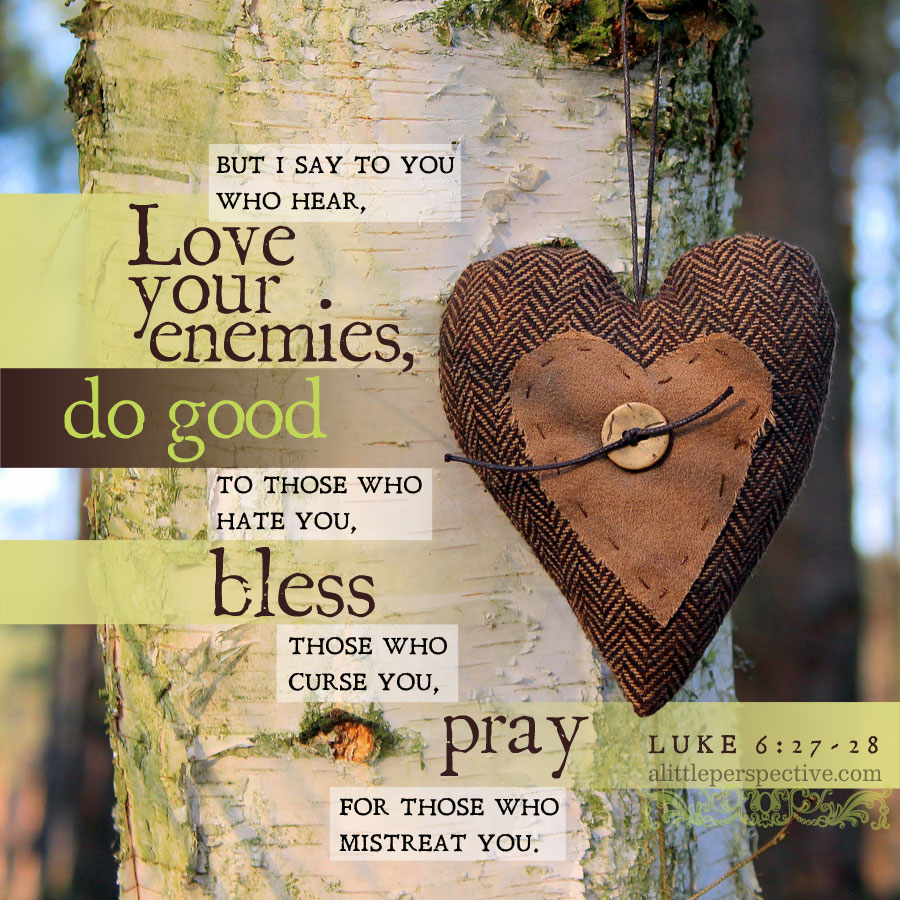 1f) Luk 5:30-35, The Pharisees question His disciples (eating and drinking with sinners) + Jesus answered them;

central axis) Luk 5:36-39, The parable of the unshrunk cloth and the new wine;

2f) Luk 6:2-5, The Pharisees question His disciples (eating on the Sabbath) + Jesus answered them;

2e) Luk 6:6, On a Sabbath He taught in the synagogue, and a man was there whose right hand was withered;

1) Luk 6:6, Jesus encounters a man with a withered hand;
2) Luk 6:7, The scribes and Pharisees watched Him, whether He would heal on the Sabbath, that they might accuse Him;
3) Luk 6:8a, But He knew their thoughts;
4) Luk 6:9, He asked them, Is it lawful on the Sabbath to do good or to do evil, to save life or destroy it?;

2c) Luk 6:10-12, Miraculous healing + Pharisees sought something against Him + He withdrew;

1a) Luk 6:17-18a, A great multitude came to hear Him and be healed of their diseases, as well as unclean spirits;
central axis) Luk 6:18b, And they were healed;
2a) Luk 6:19, The whole multitude sought to touch Him, for power went out from Him and healed them all.

1b) Luk 6:27-36, Love your enemies and do good to those who hate you + be merciful just as Your Father is merciful;

central axis) Luk 6:39-40, Can the blind lead the blind? A disciple is not above his teacher, but will be like his teacher;

Jesus is comparing two kinds of fruit, two kinds of trees, and two kinds of people. There are those who are poor in spirit, who hunger and thirst for righteousness’ sake, who mourn over their sins, and are reviled by the world. Then there are those who are rich and feel the need of nothing, who enjoy the world and who are well esteemed by the world. They are two different kinds of people bearing two different kinds of fruit. One kind hears the words of Jesus and does them, and the other kind hears the words of Jesus and does not do them. Let’s not be deceived, the other kind can also call Jesus, “Lord, Lord.”

One kind loves, does good (even when they do not profit from it), is merciful, and forgives, bearing the fruit of the good tree.