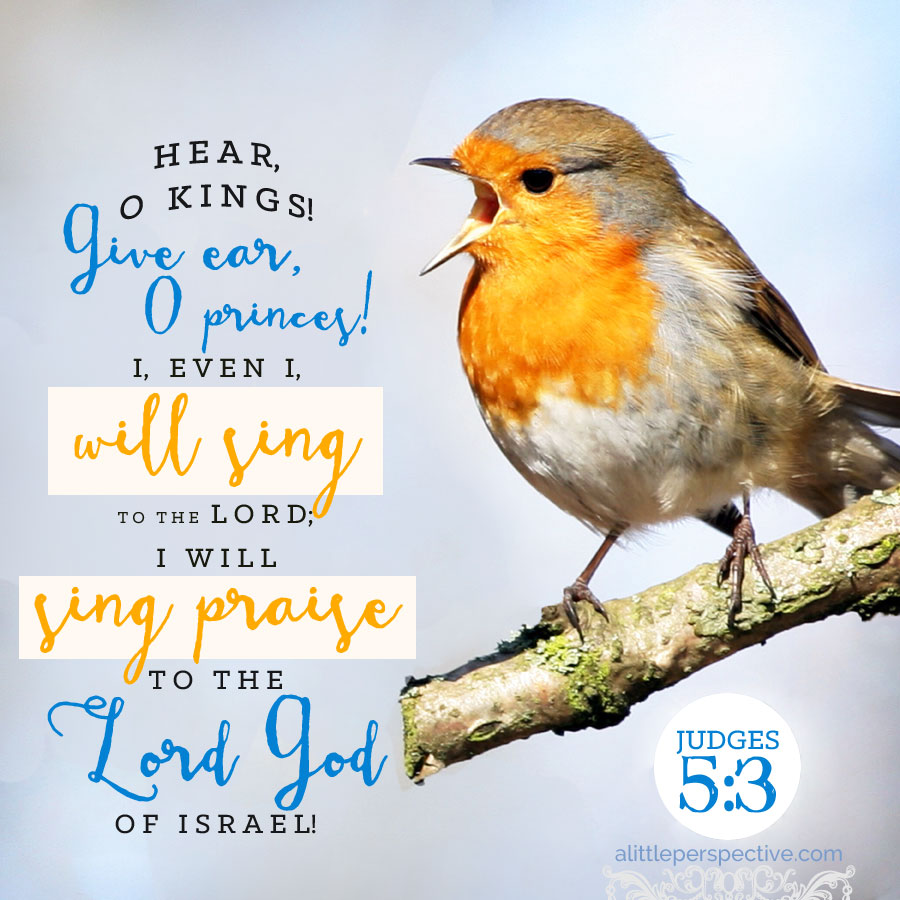 Read Judges 5 and 6 at Bible Gateway.

(Bunny trail: their oppressors were a coalition of Midianites and Amalekites. The Midianites were the ones who, in league with Moab, sought to curse Israel with Balaam, and then with idolatry at Peor. The Amalekites are those of whom the LORD said, “The LORD will have war with Amalek from generation to generation,” (Exo 17:16) for they are the type of unrighteous seed– see What is due Amalek. So this narrative of Gideon is true history, which will also teach us how to be victorious in our spiritual warfare over the Midianites and Amalekites of our own generation.)

The problem facing the nation, then, is summed up in Jud 6:7-10 {p}. Israel’s problem of the Midianites who were waging a warfare of famine against Israel in order to destroy them as a people, was only a symptom of a deeper problem: they have not obeyed the voice of the Lord. But remember, it is the generation who knows the Lord that serves Him. Israel’s problem is even deeper than disobedience–it is not knowing, not being in relationship with.

It is so amazing, how God solves this problem. In Jud 6:11-19 {p}, He, as the Angel of the Lord (a pre-incarnate appearance of Messiah Yeshua, for He receives sacrifices and worship, which regular angels never do) finds a single man, the least of his family (He does that a lot) and gives him a new identity. He finds him hiding in a wine vat threshing the wheat, for Gideon is too afraid of the Midianites to thresh it on the threshing floor, and hails him as a mighty man of valor. God flipped the negative identity Gideon had of himself, before He gives him the mission. I believe we all have God-given identities, that describe who we really are as God created us to be. Our mission, our purpose in life, flows from our identity. If you want to find your purpose, find your identity! We find our identity by asking God to reveal it to us. And He will!

In the next paragraph, Jud 6:20-24 {s}, Gideon realizes who the LORD is. He has a revelation of the LORD’s identity! Gideon is distressed for he fears the LORD. Not in the positive sense of reverencing the LORD, but in the negative sense of being in terror. YHVH-is-Peace tells him to fear not. So what is happening? Gideon has a personal encounter with the Lord God. From that encounter he receives a new identity. He is beginning to realize who he is, and who the LORD is. He is moving from a state of not knowing the Lord, to knowing Him. In order to solve the problem of the nation’s idolatry and oppression, the Lord begins by transforming the heart of one man.

In Jud 6:25-32 {s}, the Lord instructs Gideon to tear down his father’s altar to Baal. Gideon does so at night, for fear of his father’s household. (Fearful is Gideon’s old identity. Mighty man of valor is his new identity.) Out of the transformation of one man, comes the transformation of the household. Gideon’s father, whose altar it was, does not even mourn its passing, as the men of the city do, but he rebukes both them and Baal! “Let Baal defend his own altars, if he is a god!”

Therefore I think the strong theme from Jud 6:20-40 {s+s+p} is that turning from idolatry follows from knowing the Lord, and that transformation flows from an individual, to his household, to his community, to the nation, like ripples in a pond. Is there trouble in the land? Seek the LORD while He may be found – that is where the answer lies! ♥