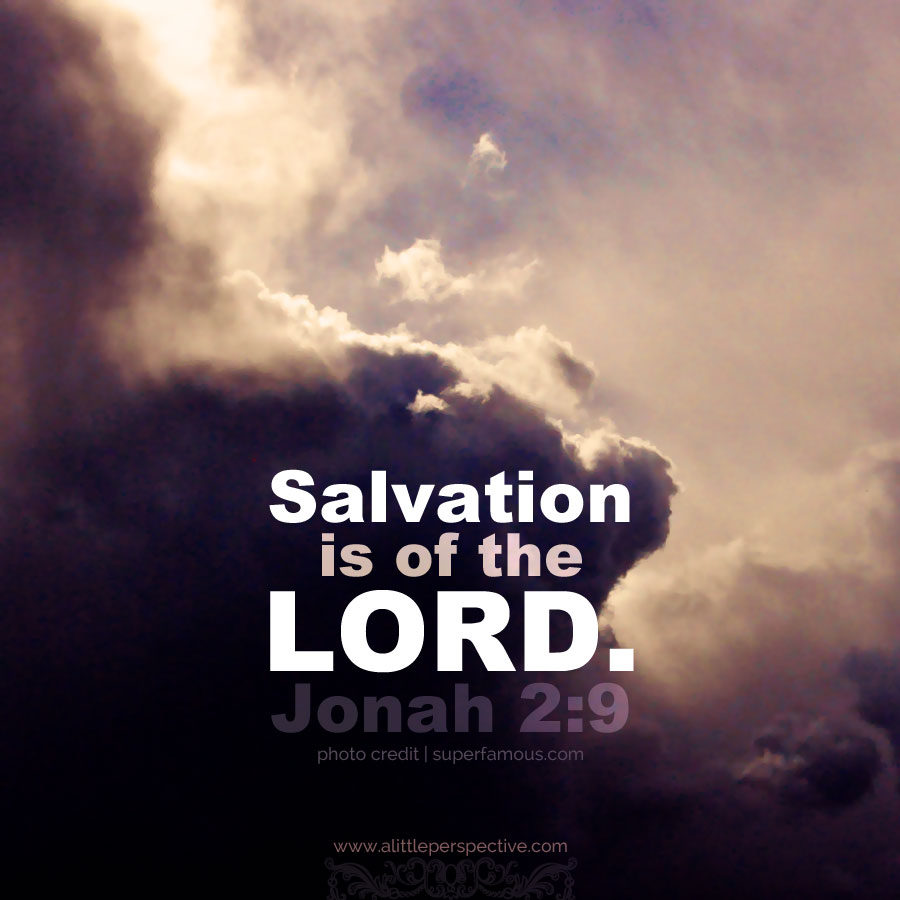 The LORD sent Jonah to Nineveh, which was the greatest city in the ancient world at that time. Now we have previously read that Joash and Jeroboam, kings of Israel, were able to gain the upper hand in their struggle against Syria, who had oppressed them a long time. Syria was at this time threatened with a power which had arisen on her eastern border, and so her attention was diverted from Israel. We had read that God raised up a deliverer for Israel (2 Kin 13:5).

This deliverer was Assyria, the power which had arisen to the east of Syria. In fact the only previous mention of Nineveh in the Bible is this:

Cush begot Nimrod; he began to be a mighty one on the earth. He was a mighty hunter before the LORD; therefore it is said, “Like Nimrod the mighty hunter before the LORD.” And the beginning of his kingdom was Babel, Erech, Accad, and Calneh, in the land of Shinar. From that land he went to Assyria and built Nineveh, Rehoboth Ir, and Calah, and Resen between Nineveh and Calah (that is the principal city). Gen 10:8-11

This is my understanding on this history mentioned in Genesis, which you most likely won’t find repeated in encyclopaedias, because the history recorded in this part of Genesis has been relegated to the realm of fairy tales by most scholars. We know that in the fifth generation after the Flood, God repeated His command to Noah to fill the earth, as after five generations the eight persons who had emerged from the ark had increased to a sufficient number to send out colonies (Peleg was born in the fifth generation, and in his days the earth was divided, Gen 10:25). Josephus in fact tells us that Noah, led by the Spirit of God, divided up the earth into 70 portions, one portion for each of his grandsons and great- grandsons which are listed in Gen 10 (there are 70 descendants listed who became the heads of nations).

The sons of Shem were allotted the territory closest to their original colony in the mountains of Ararat, in the Near East; the sons of Japheth were allotted territory to their north, for the most part, and the sons of Ham were allotted territory to their south. Well, as the colonists journeyed to their allotments, a rebellion against the will of the LORD arose, led by Nimrod of the sons of Ham. We read in the above passage in Gen 10 that Babel was the beginning of his kingdom. In fact there was no kingdom after the Flood until Nimrod began building cities to rule over (in the same manner, Cain, who rebelled against the will of the LORD, was also the first to begin building cities, Gen 4:17).

In Gen 1o, we read that Nimrod built four cities in the land of Shinar (Sumer). This land and the land surrounding it was originally allotted to Shem. From Sumer, Scripture records, Nimrod went to Assyria and built four more cities.

I believe what was going on, was that Nimrod, after he had established his power base in Sumer, was  planning on going to each successive allotment in turn to establish his rule over it.  He was the first tyrant bent on empire and world domination. Assyria, which was founded by Asshur, one of the sons of Shem, from whom the country received its name, was Sumer’s neighbor to the north and unfortunately Nimrod’s first target.

Now it is interesting that Nineveh was built from its earliest foundations, with mud brick, exactly as Babel had been, and not the more plentiful stone which was found in the nearby Ararat and Zagros mountains. This curious fact lends credence to the biblical narrative that Nimrod was the one who originally built Nineveh and Assyria’s other principal cities. However, the LORD overturned Nimrod’s plans by putting an end to his power base at Babel and the rebellion of the nations centered there. So Assyria was left in peace, and Asshur is listed in the Assyrian king lists as Assyria’s first king.

Assyria lived in peace with the Sumerian kingdom to the south for many generations; with the royal house of one kingdom furnishing daughters to be the queens of the princes of the other kingdom. In fact, once in their ancient history, when an Assyrian princess had become the queen of the Sumerian monarch, and their son ascended the throne in his turn, he was murdered by a usurper to gain the throne. The Assyrian king, grandfather of the murdered prince, marched his army to Babylon, defeated and slew the usurper and restored the Sumerian/ Babylonian kingdom to another grandson.

But by the time the judges ruled in Israel, one of the Assyrian kings ended this policy of friendship toward the Babylonian kingdom, and instead marched against it and conquered it (1301 BC). He ruled from Babylon himself for twenty- one years, and established a branch of his own family as the new Babylonian royal family. Thus Babylon was ruled by an Assyrian dynasty for more than five hundred years; however, during that time, there were frequent skirmishes between the Assyrian and Babylonian kingdoms. After a revolt of the Babylonians in 1210 BC, in which the Assyrian king was slain in a great defeat, his successor on the throne began to organize his army with regularity and precision. So the Assyrian troops began gaining superiority over the troops of other nations; however, for some generations Assyria was occupied with its now constant wars with Babylonia. When Babylonia was finally subdued, Assyria turned its attention elsewhere, and thus Syria found itself diverted from Israel as it faced what had become the premier nation of the ancient world.

Jonah was sent to Nineveh to cry out against it, for its wickedness had come up before the LORD. I hope to post a brief history of Assyria’s increase in both power and wickedness. But Nineveh’s great wickedness explains Jonah’s reluctance to journey to the city to proclaim the word of the LORD against it; he feared for his own life!

For futher reading:
The Story of the Ancient World by Christine Miller