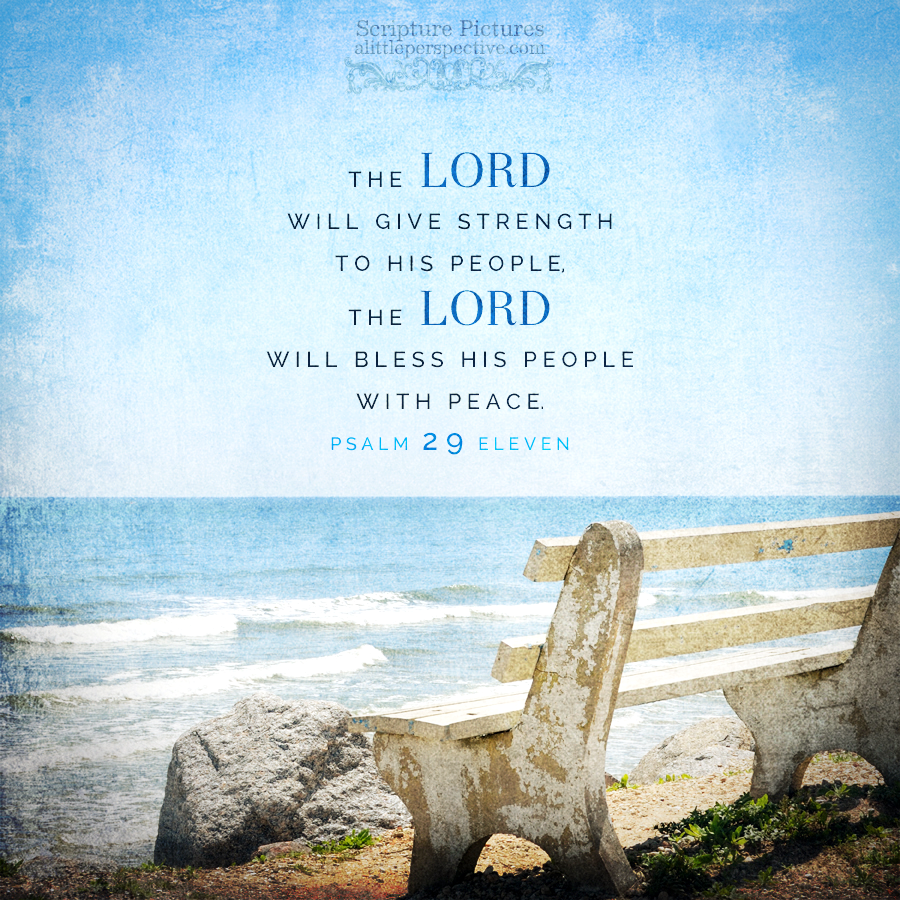 Today’s Old Testament chronological reading is in Gen 15 and 16.

The Psalms/ Proverbs reading is in Psalm 29.

The New Testament reading is in Matthew 21.

Garden, gan, shares the same root with ganan. The story: To walk (gimel) with the seed (nun) so that it continues (nun).

He that walks with wise men shall be wise: but a companion of fools shall be destroyed. Pro 13:20

Gen 15:1 reward Strong’s H7939, sakar, a concrete noun meaning, “wages, reward;” from Strong’s H7936 שכר sakar, a primitive root meaning, “to hire.” According to the Ancient Hebrew Lexicon, the shin was originally a sin, transposed over time because of their similar sounds. Thus the 3-letter root is sin + kaph + resh.

Our English words “succor,” and “secure” come the Hebrew sakar.

It is so interesting to me that both shield, magen, and reward, sakar, in Hebrew, involve protection. The shield that protects the seed, is wisdom, as the seed walks with the wise instead of his own foolish peer group, so that he continues to maturity and is not destroyed. That YHVH God Himself is Abram’s reward, means that He is the One acting as the protective covering over his head. 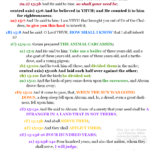 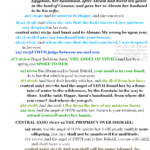