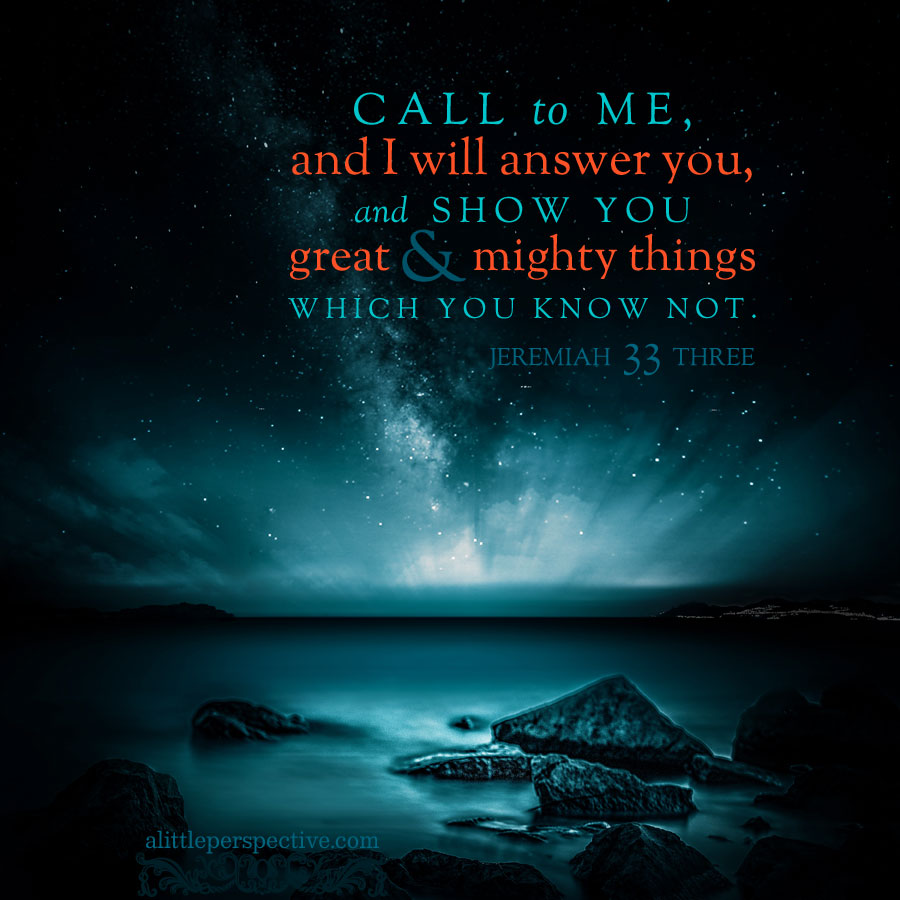 Once I hear a current word, He often employs a number of tools to confirm it to me, to let me know I have heard Him rightly. One of these is repetition. I will hear the same thing over and over from different sources who know nothing about that which I have been listening to God.

Recently I experienced something He hasn’t done before with me. Here is a snip from my prayer journal: 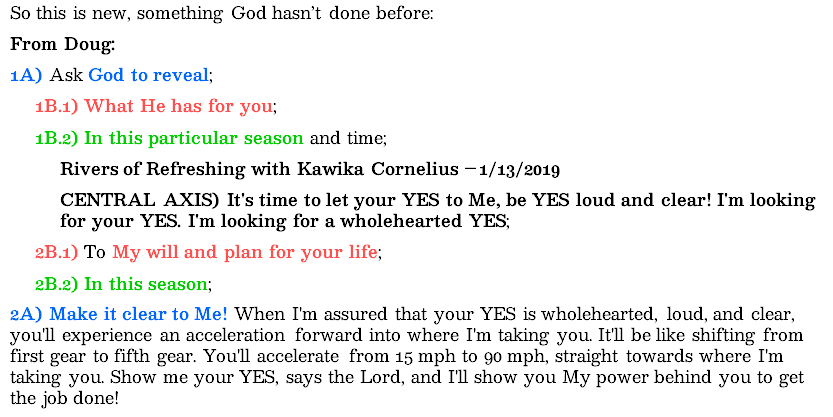 I had just happened to put what they had said that day next to each other in my prayer journal. LOL. God floors me every day.