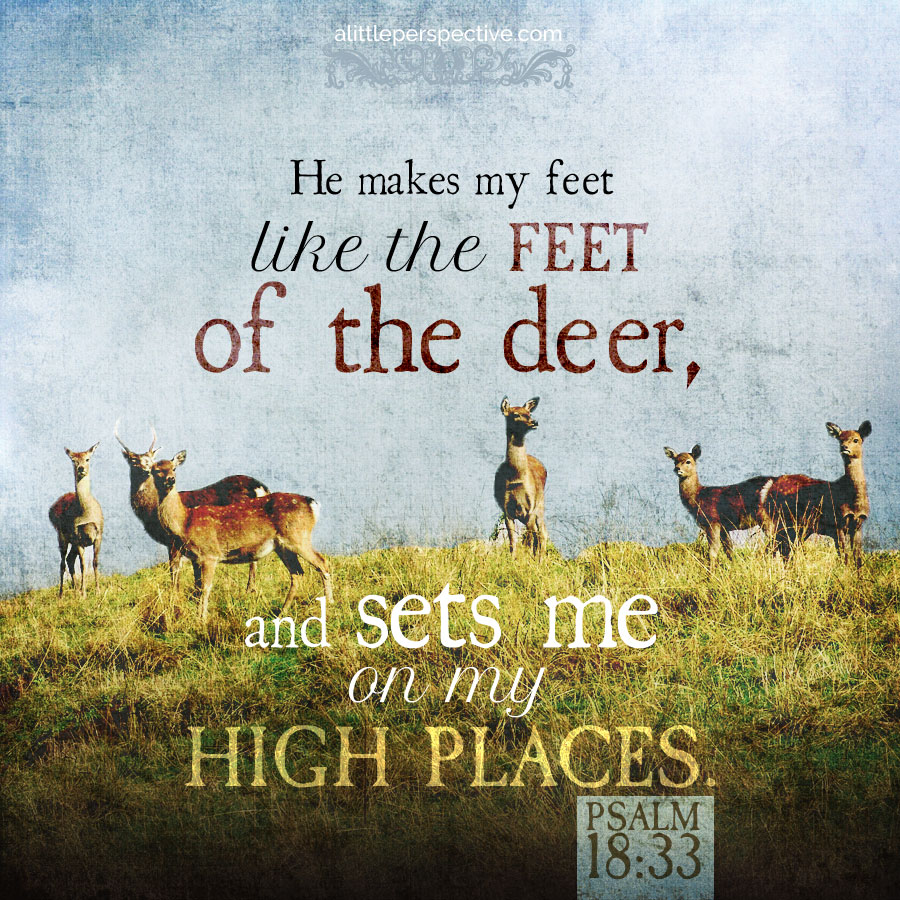 And Bilhah, Rachel’s handmaid, conceived again, and bore Jacob a second son. And Rachel said: “With mighty wrestlings have I wrestled with my sister, and have prevailed.” And she called his name Naphtali. [b] Gen 30:7-8

The footnote in my Bible says, b. Literally, My Wrestling.

I only have the partial story for pathal, as I have been studying this and meditating on it, but am not yet wise enough to understand the full word. The pey remains a mystery to me. But when someone crosses limbs (tav) with another in a contest for dominance (lamed), that is a fair description of wrestling.

We had previously learned:

The Angel told Jacob his name would be Israel because he had wrestled with God and with men, and had prevailed. The unused root, uwl, “to twist,” is where the idea of wrestling comes from. Rachel named Bilhah’s son Naphtali, for she said, “With great wrestlings I have wrestled with my sister, and have prevailed;” the same concept nearly word for word. But the name Naphtali comes from the common use root meaning, “to twist, to wrestle” (Strong’s H6617, pathal), and not the unused root as Israel does. So then Israel has a double meaning, as so many words and phrases in Hebrew do. Straightforwardly, sarah + el = prince of God, and also, upright of God, when sarah is taken in its meaning to set in order (as it is the prince who sets his men in order to lead them into battle), i.e., to order aright. But also, sarah (prevail) + uwl (wrestle) = he who wrestles and prevails.

The story the pictographs are telling is of power, ability (aleph) coupled with (vav) authority (lamed). The lexicons say the noun’s connection to the verb is from the twisted and curled ram’s horns, which are his adornment of power and glory.

Israel connected Naphtali, to twist, wrestle, with deer, from its root of twisted horns, in his blessing.

let loose is Strong’s H7971, שלח shalach, a primitive root meaning “to send away.” The ancient pictographs are shin + lamed + chet. The Ancient Hebrew Lexicon shows the shin transposed over time from an original sin:

The story the pictographs are telling is of a sharp point (sin) at the tip of a staff (lamed) like a shoot of a young plant when it breaks through the barrier (chet) of the earth; thus, to send forth, as the seed sends forth its shoot. Cognate words meaning projectile and weapon bear this interpretation out.

In the A pair, beautiful relates to deer, as Israel used the noun for a female deer in the prophecy rather than the stag. As I was meditating on how beautiful words could be related to wrestling, as Naphtali’s blessing relates them, I realized that the beautiful words in this sense meant persuasive words. If someone is wrestling with another in a difference of opinion, and not merely in a physical contest of strength, then the words which are the most persuasive are the ones which prevail; thus in the Hebraic worldview, the words which are the most persuasive are the most beautiful. This is in direct contrast to the Greek worldview, which values words of high-sounding form, even if the message is nonsensical or confusing.

Naphtali’s blessing is that his prevailing strength will be in his gift of persuasive and beautiful speech.