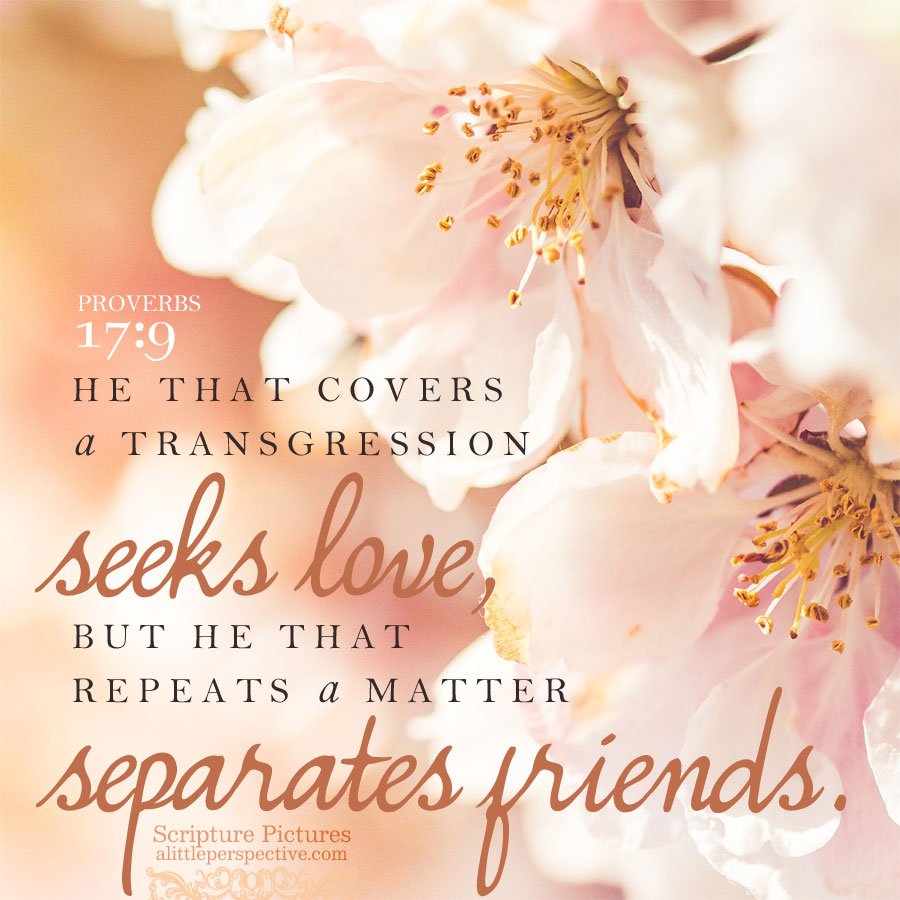 Then Rebekah lifted her eyes, and when she saw Isaac she dismounted from her camel; for she had said to the servant, “Who is this man walking in the field to meet us?” The servant said, “It is my master.” So she took a veil and covered herself. Gen 24:64-65

This is part of the larger chiastic structure formed by the Gen 24:42-67 triennial cycle torah portion, v’avo hayom, “so I came this day,” about the servant’s errand to find a bride for Isaac, and the successful completion of that mission.

We have already seen that Isaac, as the son of the promise, is an Old Testament type for Messiah, the Promised Seed. In Gen 24, Abraham (the Father) sends his servant (a.k.a. the Holy Spirit) to search for the bride (the Church) of Isaac (the Promised Seed, the Son). This event occurs after the “death and resurrection” of the Promised Seed in Gen 22. In the end, the Holy Spirit, I mean, the servant, brings the Bride to the Son, as the Son goes out to meet them.

Now if we accept that the history in Torah is painting a prophetic picture of the betrothal and marriage of the Bride and the Bridegroom, these few details are speaking to us of the times we are today living in. We are on a journey, led by the Ruach haKodesh, and at the end of that journey, we will meet our Bridegroom face to face, amen?

The first thing I notice, is that the Bride, even though she is the Bride, does not recognize the Bridegroom automatically. It is the Holy Spirit who reveals who He is to her.

The second thing I notice, is that when they draw near and are approaching each other, she dismounts her camel, and takes a veil and covers herself.

“Cover” is in Hebrew, Strong’s H3680, kasah, כָּסָה. The ancient Hebrew pictographs are the kaph, the open palm of blessing, the samech, the thorn, or sin, and the hey, the man with his arms upraised in wonder, revelation, or worship. The story the pictographs are painting, is of covering (kaph, as the open palm covers the head when the father blesses his son) the sin (samech) that has been revealed (hey). The Bride covers herself.

Revealed sin is that sin which the Holy Spirit has revealed to us as sin. He is the one who convicts the world of sin, righteousness, and judgment (Joh 16:8). Sin is also defined in Torah. Isn’t it interesting that it is the generation who is alive before His coming, to whom the Holy Spirit is revealing that Torah has not passed away, and therefore what it is that defines sin and righteousness? But she does not merely take the covering of the shed blood of Yeshua as a license to continue in sins. She reveals her nature as the Bride, by repenting of that which has been revealed, and covering herself with righteous works befitting repentance, from that day forward.

“Mercy seat” in Hebrew is kapporeth, Strong’s H3727. Its translation is derived from its primary root word, meaning to cover over or to make atonement. I cannot help but think of Noah’s two sons, who “covered over” their father’s nakedness and so preserved his honor and dignity. And whenever I think of Noah’s two sons doing that, I cannot help but think of Pro 17:9, “He who covers a transgression seeks love.” exodus 25-26

Then Isaac brought her into his mother Sarah’s tent; and he took Rebekah and she became his wife, and he loved her. Gen 24:67