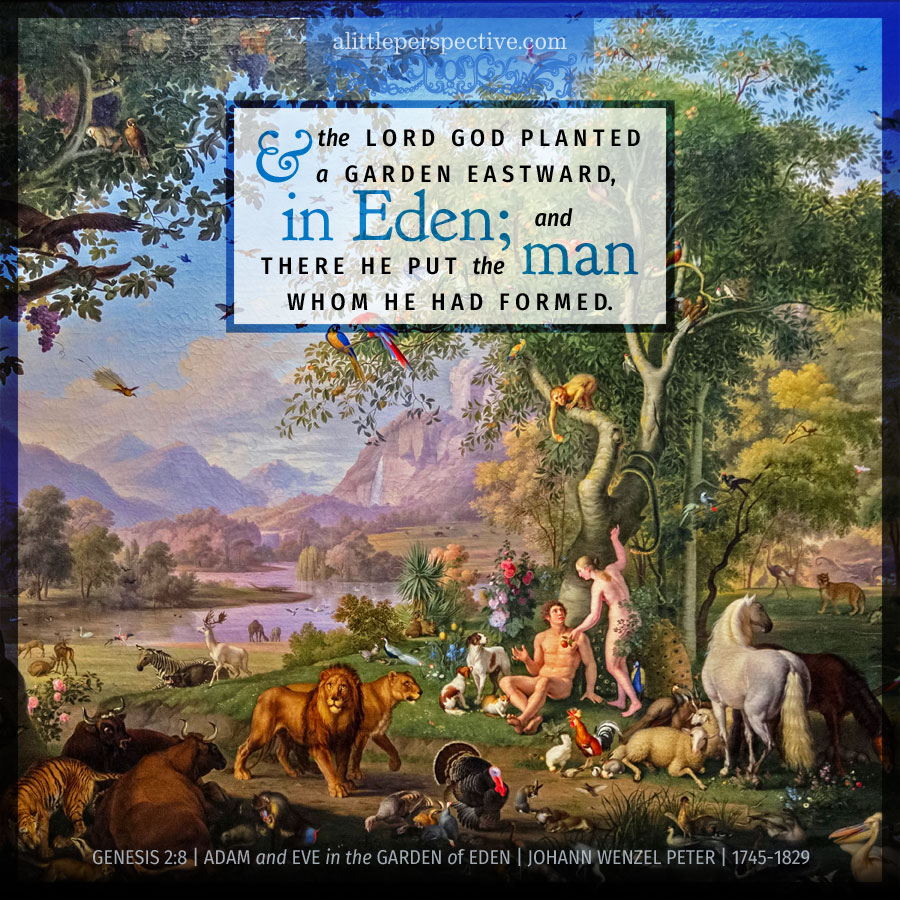 I am not intentionally trying to go backwards in my Torah study LOL. But while moving forward this morning, it became necessary to do an investigation into the root meaning of YHVH, Yehovah, and that took me back to its first occurrence in the Scripture, which is here:

The hey pictograph is interesting with a wide range of applications. The man has his arms upraised. He can be looking at something and pointing it out, so looking, behold, revelation or wonderment. It is also associated with a sharp or long intake of breath. He can be exclaiming, so excitement or emotion, rapid breathing. He can be worshiping, so introspection, deep breathing. Here, since the accepted meaning of hayah is “to be,” I think the hey indicates breathing, in the sense that breath is an indication of life, existence.

Then Yehovah Elohiym formed man of the dust of the ground, and breathed into his nostrils the breath of life; and man became a living soul. Gen 2:7.

The story the ancient pictographs are painting, is of the Living One working and creating to replicate Himself, or to produce another who has life as He has, another living one, or all that is living.

Then Yehovah Elohiym [The Living One, hey] formed man of the dust of the ground, [the closed hand representing working, taking action, yud] and breathed into his nostrils the breath of life; and man became a living soul [a second living one was brought into existence, hey]. Gen 2:7.

The most basic verb in Hebrew or in every language, “to be,” the verb of existence, carries within its spelling the narrative that all that exists and has life was brought into its existence through the creative action of the One who Exists and has life.

Yehovah, yud + hey + vav + hey, YHVH, is God’s personal name, and is derived from hayah. This is why they say His name means, I AM. I am the Living One, I exist. I am the Self-Existent and Eternal. I am He who was, and who is, and who is to come.

A second amazing story the ancient Hebrew pictographs paint of YHVH is this:

Taking the hey in its meaning of revelation, the story is:

The hand, behold! The nail, behold!

Jesus was speaking to His disciples after His resurrection. He directed them to look at the nail scars on His hands and feet, left there from the crucifixion!

genesis 1 and 2, the hebrew root meaning of Elohiym 2011 jan 01
Genesis index of studies

Shattering the Conspiracy of Silence by Nehemiah Gordon

« job 4 and 5
do you advocate British Israelism? »