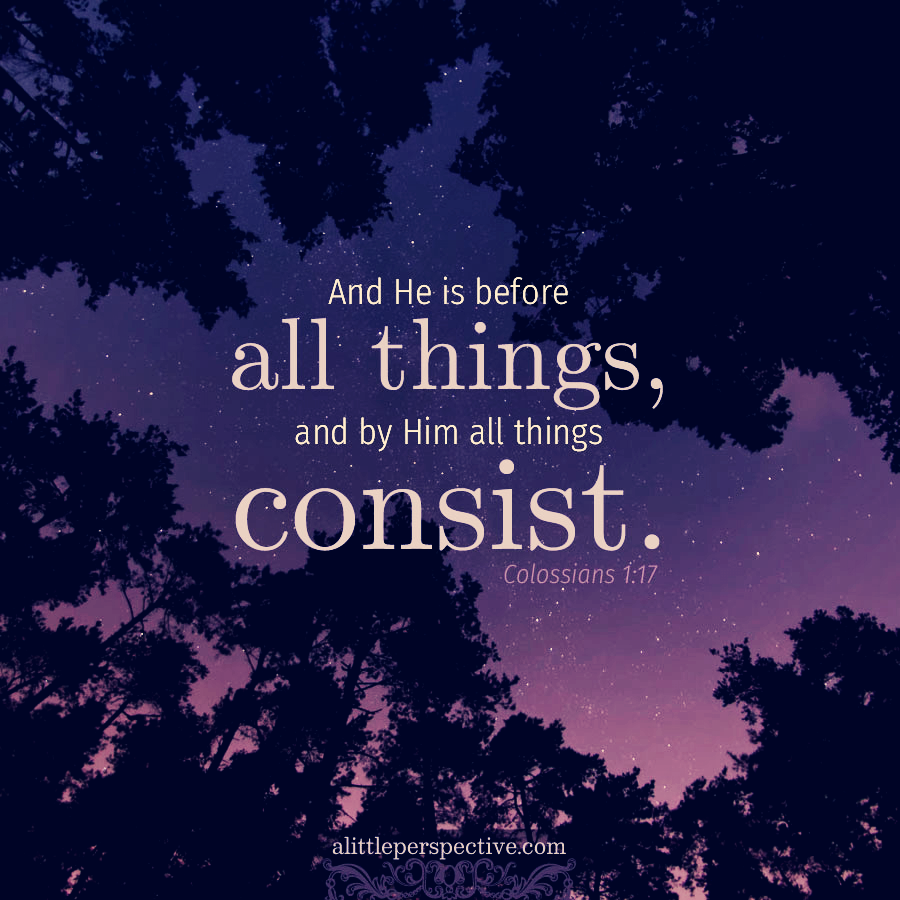 We saw that “sons of God” in Job 38:7 could not be translated, sons of the gods, or sons of the rulers, as was possible for the opening chapters of Job, or for Gen 5:32-6:4. The context indicates beings who were present with God, for they shouted, when He laid the cornerstone of the earth.

Just a quick bunny trail. The cornerstone which YHVH laid for the foundation of the earth which prompted the song of the morning stars and the shouts of the sons of God, was Messiah Yeshua Himself.

The stone which the builders refused has become the chief stone of the corner. Psa 118:22

Therefore thus says the LORD God: Behold, I lay in Zion for a foundation a stone, a tried stone, a precious corner stone, a sure foundation: he that believes shall not make haste. Isa 28:16

Jesus said unto them: Did you never read in the Scriptures, The stone which the builders rejected, the same is become the head of the corner: this is the Lord’s doing, and it is marvelous in our eyes? Mat 21:42

Messiah Yeshua is the foundation of the earth, and not the earth only, but the very universe:

God, who at various times and in various ways spoke in time past to the fathers by the prophets, has in these last days spoken to us by His Son, whom He has appointed heir of all things, through whom also He made the worlds; who being the brightness of His glory and the express image of His person, and upholding all things by the word of His power, when He had by Himself purged our sins, sat down at the right hand of the Majesty on high, having become so much better than the angels, as He has by inheritance obtained a more excellent name than they. Heb 1:1-4

Recall that when rulers rule unjustly, and judges judge wickedly, turning into oppressors of the poor and needy instead of their benefactors, the foundation of the earth is moved:

They know not, neither do they understand; they go about in darkness; all the foundations of the earth are moved. Psa 82:5

Yeshua is the cornerstone of that foundation, upon whom authority rests. Do the convulsions of the earth prophesied for the last days come upon the earth because the foundation, Messiah Yeshua, has been rejected by those who owe their authority to Him? Men who purposely abuse their authority have also rejected God as King over them, and are in danger of incurring the wrath of the Son warned in Psa 2:

Now therefore, be wise, O kings; be instructed, you judges of the earth. Serve the LORD with fear, and rejoice with trembling. Kiss the Son, lest He be angry, and you perish in the way, when His wrath is kindled but a little. Blessed are all those who put their trust in Him. Psa 2:10-12

Sons of God and morning stars
Spiritual and natural rulers
Goat demons, then and now
The origin of the goat demon in antiquity