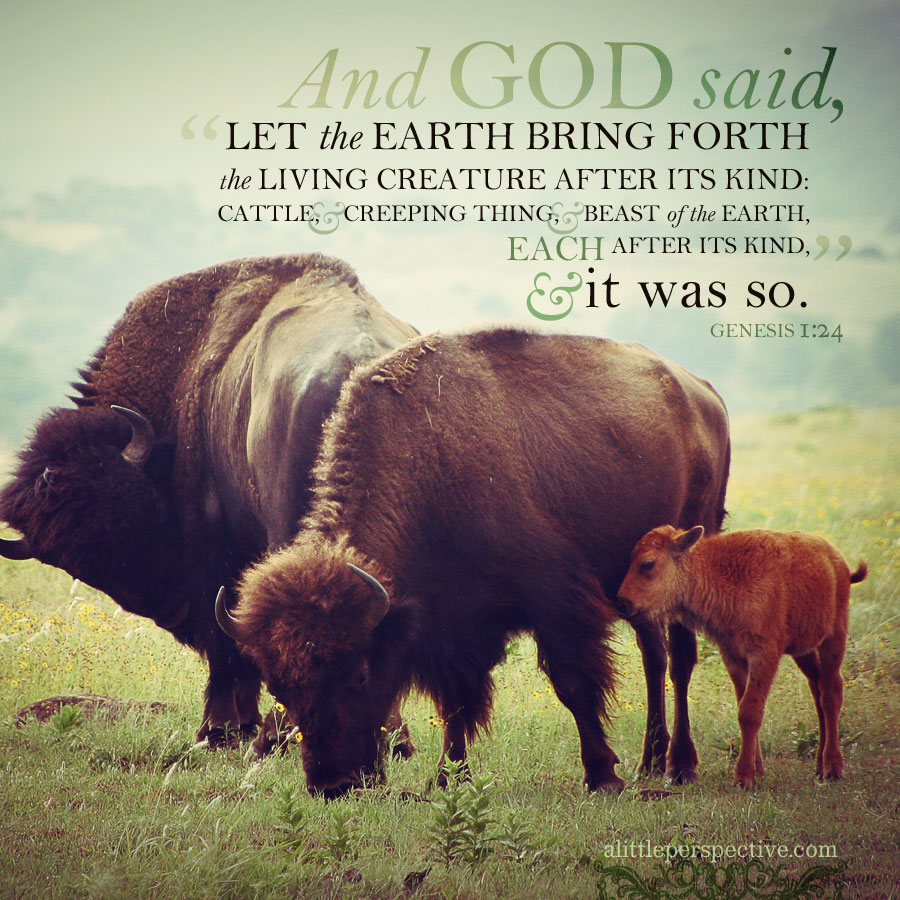 And God said, “Let the earth bring forth the living creature after its kind: cattle, and creeping thing, and beast of the earth, each after its kind,” and it was so. Gen 1:24

Strong’s H929, behemah; a concrete noun meaning “beast;” from an unnamed, unused primitive root of uncertain meaning. According to the Ancient Hebrew Lexicon, the 3-letter root of the noun is bet + hey + mem.

The cognate words will help us find the parable of the root. One is a height, another is the brother-in-law who marries his brother’s widow to raise up sons to his brother’s name. The story: A house and household is built up (bet); just so a high place is raised (hey, as the man’s arms are raised) above the surrounding area; above the inundation of the flood waters (mem). So a beast is a living creature of height, as opposed to creeping things which are of a low profile.