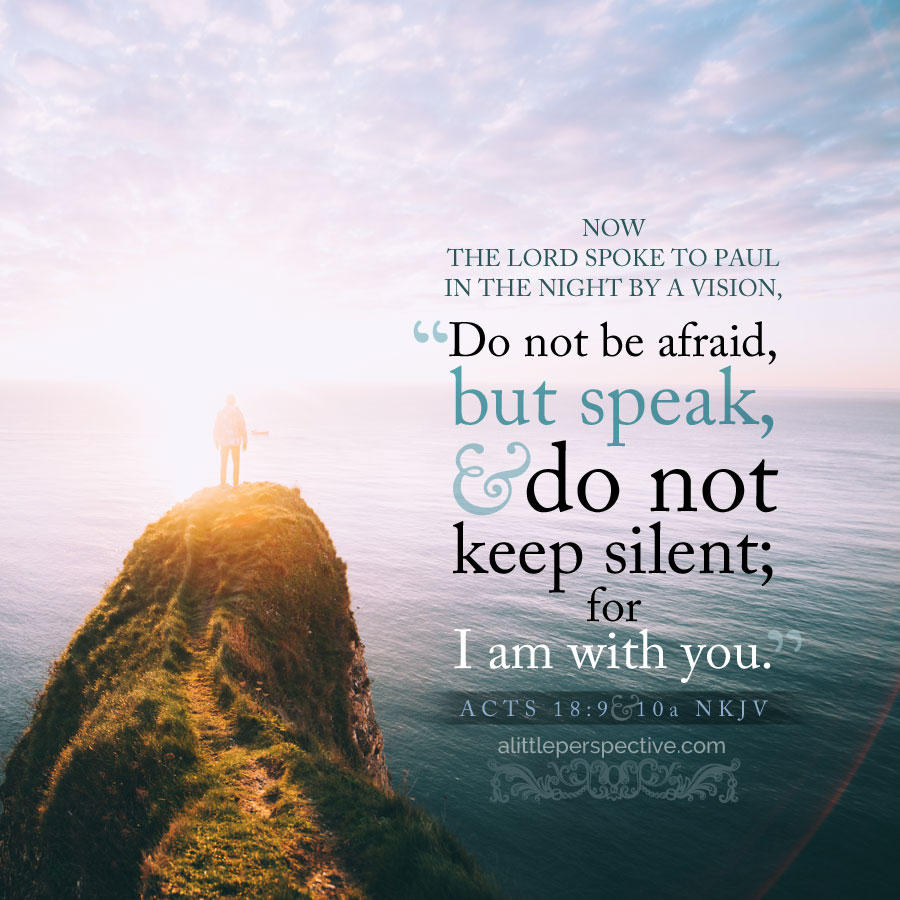 1a.2) Act 18:4-8, He reasoned in the synagogue every Sabbath, and persuaded both Jews and Greeks;

1a) Act 18:4, He reasoned in the synagogue every Sabbath, and persuaded both Jews and Greeks;
1b) Act 18:5-6, He testified that Jesus is Messiah, but they opposed him/ From now on I will go to the Gentiles;
central axis) Act 18:7a, And he departed from there;
2b) Act 18:7b, He entered the house of Justus, one who worshiped God;
2a) Act 18:8, Crispus, the ruler of the synagogue, believed + many Corinthians believed and were baptized;

1c) Act 18:12, When Gallio was proconsul, the Jews rose up against Paul + brought him to the judgment seat;

central axis) Act 18:14, Before Paul could speak, Gallio said to the Jews, “If it were a matter of wrongdoing or wicked crimes, O Jews, there would be reason why I should bear with you;”

2c) Act 18:16-17, He drove them from the judgment seat + Greeks beat the ruler of the synagogue, but Gallio took no notice;

2a.2) Act 18:19b, But he himself entered the synagogue and reasoned with the Jews.

I was pondering this morning why the central axis of Paul’s missionary journey to Corinth, was the proconsul’s rejection of the Jews’ suit. This was the same accusation, by the way, that the chief priests brought against Jesus before Pilate; with the result that Jesus was crucified. And perhaps they were hoping for the same result for Paul. Paul may have even heard about their plans, which might have caused him to pause in his preaching – calling forth the encouragement from the Lord. But whereas Pilate, even though he found no wrongdoing in Jesus, acquiesced to the Jews’ demand with Jesus, with Paul, the proconsul did not acquiesce. It is another witness that the preaching of Jesus as Messiah does not entail any wrongdoing, wickedness, or criminal activity; i.e., there is no violation of Torah, the definition of righteousness and wrongdoing. Then the Greeks took and beat Sosthenes, the ruler of the synagogue (we were told that Crispus was the ruler of the synagogue, but perhaps he was removed from his position and a new ruler appointed, after he professed faith in Yeshua) in retaliation for bringing a trivial matter before the judgment seat.