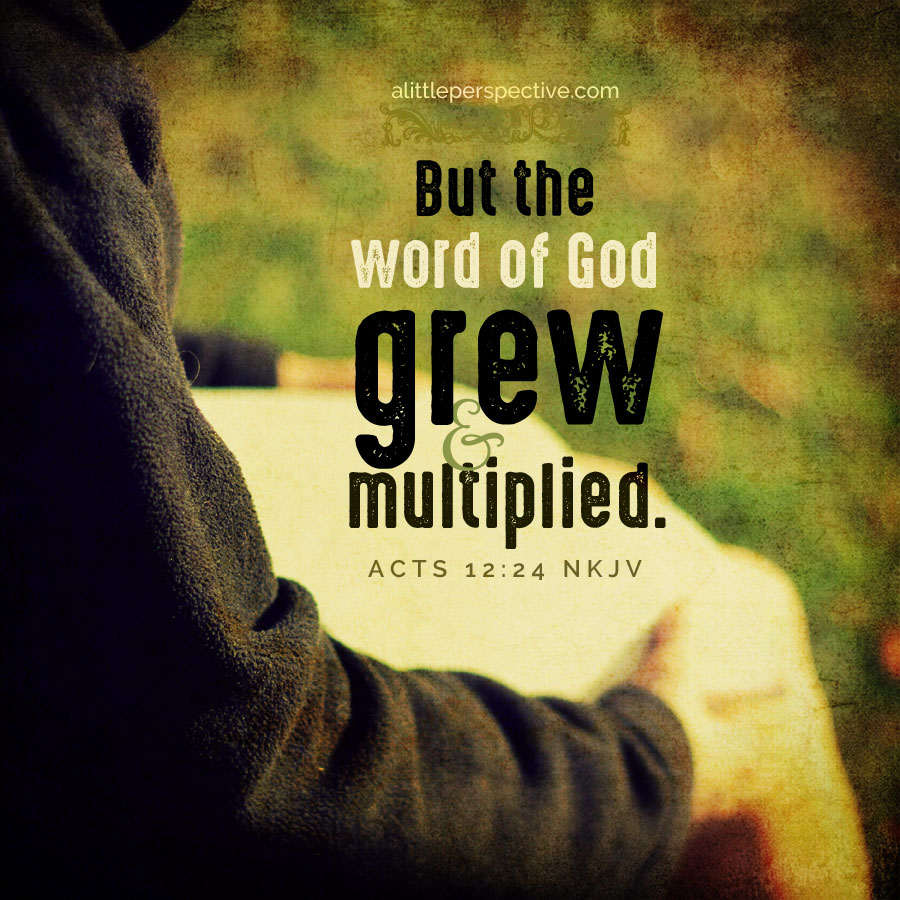 1b) Act 12:1-2 Herod stretched out his hand to harass the church + killed James the brother of John;

1c) Act 12:3-11, Herod seized + imprisoned Peter/ God sent His angel to deliver him from the prison;

central axis) Act 12:14b-15, She announced him at the gate but the brethren did not believe her;

2d) Act 12:16, Peter continued knocking; and when they opened the door and saw him, they were astonished;

2a) Act 12:25, Barnabas + Saul returned from Jerusalem when they had fulfilled their ministry, bringing John Mark with them.

I asked myself, when I saw the central axis, why the skepticism of the believers – who were gathered at the house specifically to pray earnestly for Peter’s deliverance (Act 12:5) which was the very thing the Lord did – be the central axis? Why not the miraculous deliverance?

I think it is because we are meant to see, as Jesus often said, “O ye of little faith! How long am I to bear with you?” LOL. To us, the big news of the chapter is the miraculous deliverance. But to God, the big news of the chapter, even after all the miracles Jesus did, and the many times He said, Ask, believe, and it will be done for you, and the church’s experience of the greatness of the power of the Holy Spirit which had been given to them, their first reaction, when God fulfilled His word and gave them what they asked as He said He would do, is how little they believed.

Why highlight their shortcoming? Well, God gets all the glory – the church cannot say, My great faith brought about this miraculous deliverance. But secondly, it is to teach the ekklesia: Fear not and be encouraged! When God said, Ask what you will, and it will be done for you, He was not lying!