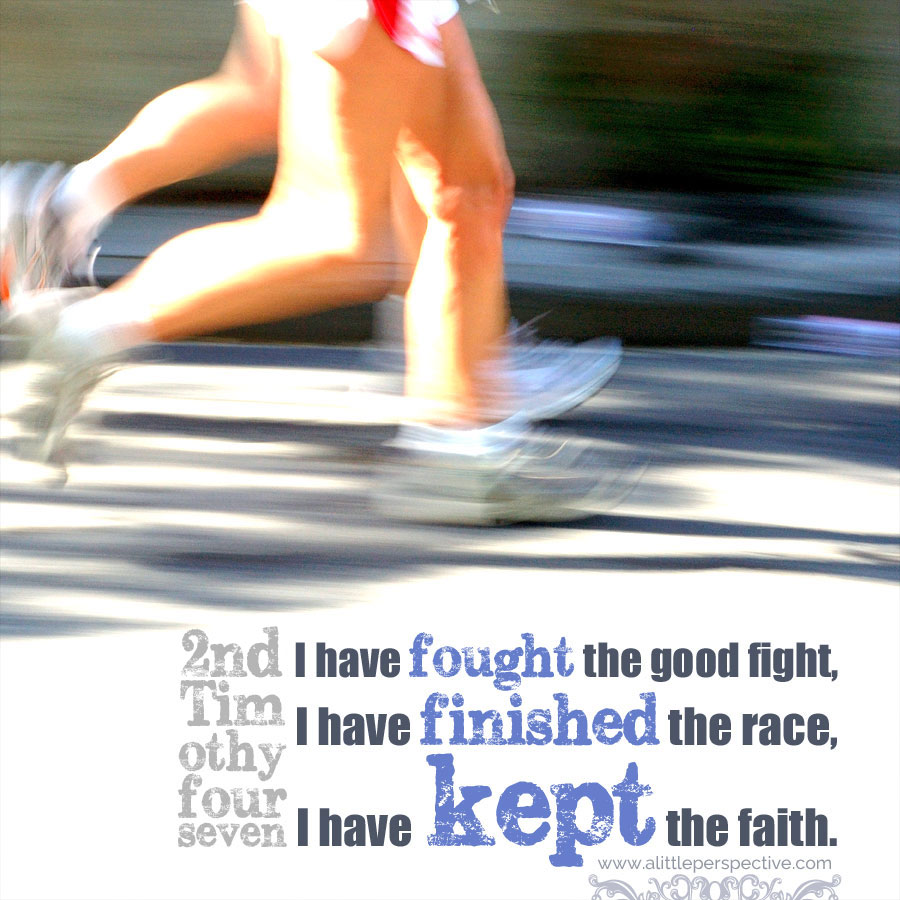 1c) 2 Tim 4:3a, For the time will come when they will not endure sound doctrine;

1d) 2 Tim 4:3b, But according to their own desires, because they have itching ears;

central axis) 2 Tim 4:3c, They will heap up for themselves teachers;

1a) 2 Tim 4:5, Be watchful, endure afflictions, do the work of an evangelist, fulfill your ministry;
central axis) 2 Tim 4:6, I am poured out as a drink offering + the time of my departure is at hand;
2a) 2 Tim 4:7, I have fought the good fight, I have finished the race, I have kept the faith;

2a) 2 Tim 4:8, Crown of righteousness from the Righteous Judge on the Day of His appearing.