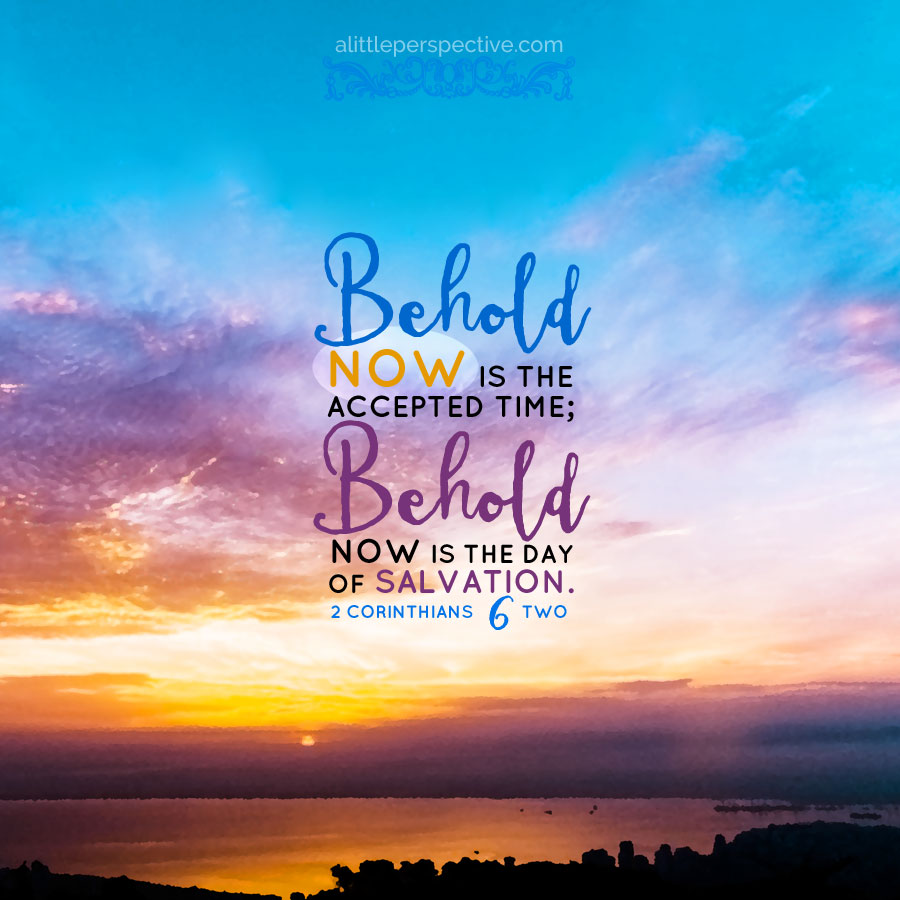 1c) 2 Cor 6:14-16a, Do not be unequally yoked with unbelievers/ what agreement has the temple of God with idols;

2c) 2 Cor 7:1, Since we have these promises, let us cleanse ourselves from filthiness + perfecting holiness;

“Do not be unequally yoked together with unbelievers. For what fellowship has righteousness with lawlessness?  And what communion has light with darkness? And what accord has Christ with Belial? Or what part has a believer with an unbeliever?” 2 Cor 6:14-15

I know believers who have used this passage as not only justification, but as commandment to divorce their unbelieving spouses. But this is why we cannot read the Bible just in isolated verses, but need to take the whole Word of God in its entirety when interpreting passages.

Interesting that all of this instruction about believers and unbelievers dwelling together, is found in the letters to the Corinthians. Corinth was a thoroughly pagan Greek city. Corinthians were Gentiles. So when some of them began to get saved, a dilemma was created. A husband and a wife were both unbelievers when they married. They were not unequally yoked. But then one of them changed. One of them was born again and became a believer, and now we have a formerly unified household that is divided.

We just read that it is God’s will that those to whom we are yoked, be believers. If one of the partners in a marriage changed, and became a believer, what does that tell us what God’s will is for the unbelieving partner? Paul stated that the believer should not leave the unbeliever, and the wife should not leave her husband (1 Cor 7:10-11).  God’s will, then, is for the unbeliever to become a believer also, because how good and pleasant it is for brethren to dwell together in unity (Psa 133:1), and the house divided against itself cannot stand (Mat 12:25)! We are co-laborers with Him! The first believer in a family is like a seed that God plants into that family. Over time, as the seed grows and bears fruit, and continues to bear witness of Yeshua, that light will cause others, everyone who has ears to hear, to come to that light. And those who don’t, at least will have had no excuse. If it were not so  He would have left both in the dark. So don’t give up hope in praying for unbelievers, especially those we are yoked to, because John says,

We have the petitions we have asked of Him, if we have asked in accordance with His will! Read that outloud, the next time the enemy wants to make us think it is hopeless to pray for the unbelievers we are praying for! ♥