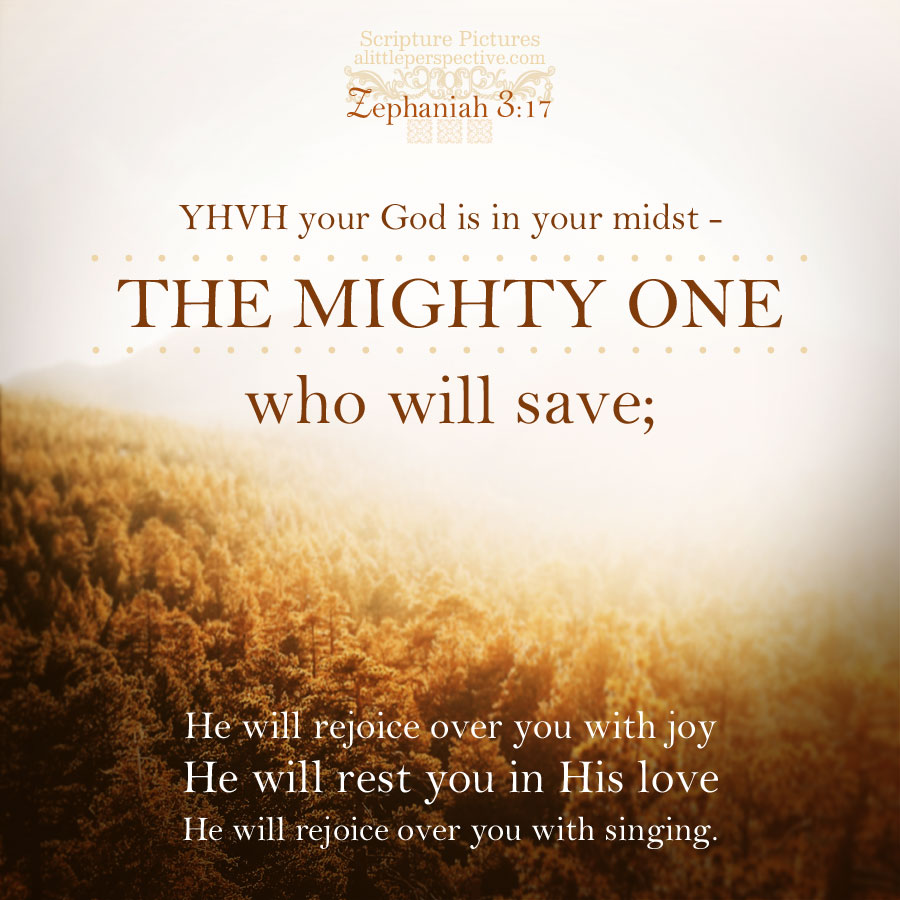 Chapter 1: The Day of the LORD

Josiah, when he read the Book of the Law for the first time, and realized how greatly Judah had transgressed against God, and read the curses that would come upon Judah — which had not come yet — for forsaking the LORD their God, had to search for a prophet to inquire of the LORD by, to see if the evil recorded in the Book would come upon Judah. Yes, it will, was the answer. God’s Word is true and He does not transgress it. What He speaks out of His mouth, WILL BE.

Zephaniah was then raised up to prophesy, and he confirmed that the day of the LORD was coming. He was not going to consume Judah just for the sake of venting His anger – but the purpose was to make clean. Cleanness is desirable. Who wants to eat from a dish which was only hastily wiped off, but was not washed? The remnants of food left on it will breed bacteria and mold. And if new food was placed on it, completely clean food, it only takes a little bit of bacteria and mold to ruin the clean food and make the person sick.

So Judah had so filled the land with idolatry, and the land was so polluted with corruption and wickedness, that even the reforms of Josiah could not completely cleanse it. It was as in the days of Noah, when nothing but wiping the land completely clean of everything, could cleanse the sin from it.

Now we see from history, that when the Babylonians came and took Judah captive, that this complete cleansing did not occur. Zephaniah’s prophecy has a dual fulfillment, as we have seen with other prophecies in the Scriptures. The day the Babylonians came and took Judah captive, destroying Jerusalem and the Temple in the process, was less than 100 years away. So, “the great day of the LORD is near; it is near and hastens quickly,” (Zep 1:14). But also, it is a day which is still coming, a day when “the whole land (or earth, in Hebrew) shall be devoured by the fire of His jealousy,” (Zep 1:18). Enoch, who lived in the world that perished, and who was taken to heaven without seeing death, prophesied that two great judgments were coming on the earth to cleanse it from all sin and wickedness. The first was a judgment by water, which was fulfilled in Noah’s Flood, and the second a judgment by fire, which has not yet come (Jude 1:14-15, 2 Pet 3:5-7).

Judah, the shameless nation, is to gather together before the Day of the LORD, to seek Him, to humble themselves (make themselves meek), to uphold justice and seek righteousness (Zep 2:1-3).

Gathering together, assembling together, is one of the commands associated with the LORD’s feast days. His appointed times, or moedim (translated feasts in Lev 23) are the days He has set in His calendar to meet with His people, therefore He commands the ekklesia, the assembly of believers (translated church in the New Testament) to assemble together on those days to meet with Him, to worship Him, and hear Him.

He is saying, Look, even now, gather yourselves together on the days of My moedim, to seek Me, to worship Me, and to hear Me, even though you have been shameless. Humble yourselves, and have shame for the unrighteousness you have committed before Me. Uphold My justice, and seek My righteousness (Mat 6:33), justice and righteousness as I have defined it in the Book of the Law. It may be that you will be hidden in the day of the LORD’s anger. He is not angry with righteousness, but with the wickedness and evil.

Chapter 3: After the Cleansing

“I will leave in your midst a meek and humble people,
And they shall trust in the name of the LORD.
The remnant of Israel shall do no unrighteousness
And speak no lies,
Nor shall a deceitful tongue be found in their mouth;
For they shall feed their flocks and lie down,
And no one shall make them afraid.” Zep 3:12-13

Christians and Jews together are the remnant of Israel. Ephraim and Judah are the two witnesses. Christians have not replaced Jews. But the seed of Abraham, the father of all who believe, have been grafted in to the root of the olive tree of Israel, by the blood of Messiah Yeshua. This is our future with our brother Judah. The LORD our God is in our midst, the Mighty One, who saves! He rejoices over us with gladness and quiets us with His love! He rejoices over us with singing (Zep 3:17)!