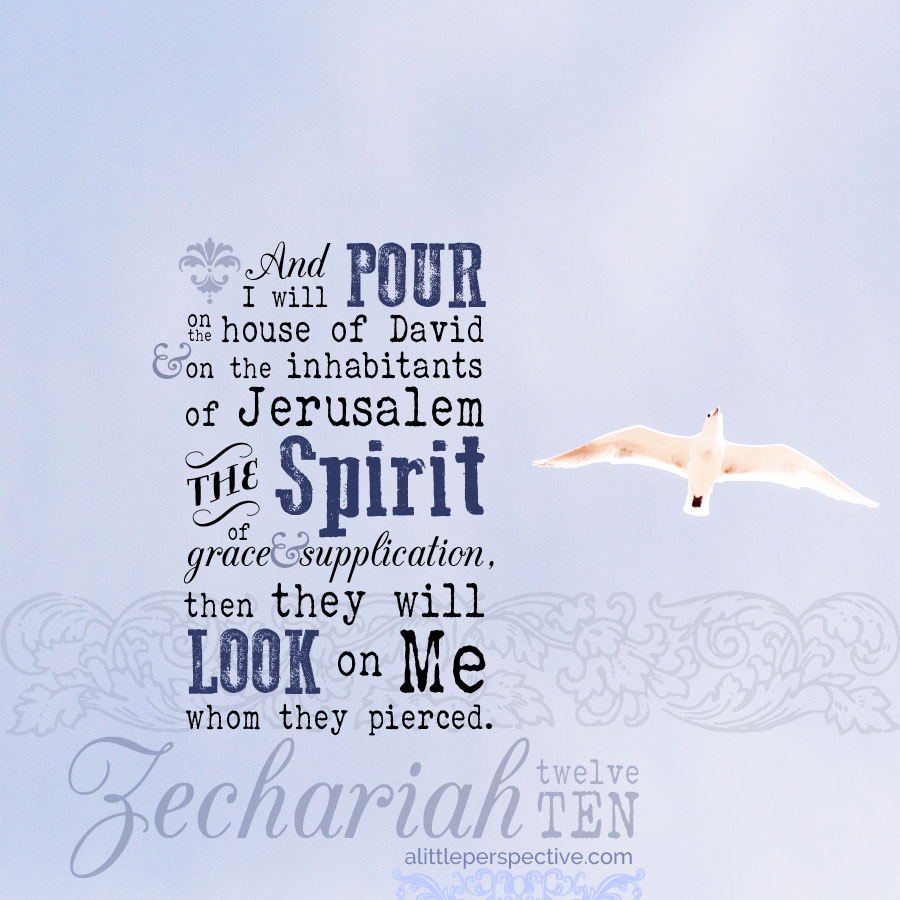 Read Zechariah 11 through 14 at Bible Gateway.

Zec 11:1-3 {p} Prophecy against Lebanon/ Wail, cypress + oaks, for the cedar has fallen
Zec 11:4-11 {s} The flock of slaughter, their shepherds replaced, two staffs of Grace + Bonds, but Grace broken
Zec 11:12-14 {p} Thirty pieces of silver, the price set upon YHVH/ Bonds broken
Zec 11:15-17 {p} A worthless shepherd raised up, who leaves the flock, but woe unto him
Zec 12:1-13:6 {p} The nations gathered against Jerusalem, YHVH will defend her/ her repentance
Zec 13:7-9 {p} The Shepherd struck, the sheep scattered/ two-thirds cut off, one-third purified by fire
Zec 14:1-11 {s} The nations gathered against Jerusalem, YHVH will defend her/ YHVH will descends with His saints
Zec 14:12-21 {p} The plague against nations/ the remnant of the nations will worship YHVH at Jerusalem

The chiastic structures of the final two prophetic messages of Zechariah:

Interesting that the relationship between YHVH and His flock as a Shepherd to His sheep is characterized by the two shepherd’s staffs of Grace and Unity. When the staff of Grace is broken, the covenant between YHVH and His sheep is broken. Shepherd’s staffs, we have to remember, guide and direct in the right paths – sheep are not left to wander at will – as well as comfort – protect – the flock in times of danger:

He leads me in the paths of righteousness for His name’s sake.Yea, though I walk through the valley of the shadow of death, I will fear no evil; For You are with me; Your rod and Your staff, they comfort me. Psa 23:3-4

YHVH’s Shepherd’s staff, in other words, is both a rod to direct in paths of righteousness, and a staff of protection to bring comfort in times of danger. It repeats the two inseparable sides of the salvation coin found throughout Scripture: Grace and Law, Faith and Works, Spirit and Word, Mercy and Truth, Sanctification (right living) and Justification (right standing).

Israel’s covenant with YHVH was to walk in the Law He gave them, and His grace and blessing then, would rest upon them.

When the staff of Unity is broken, the brotherhood between Judah and Ephraim is broken. From this time out, YHVH has two witnesses in the world who testify of Him, Jews and Christians, and not just Jews only. (It is prophesied in Eze 37 that the two would become one again, never to be divided again).

1a) Zec 12:1-4, The nations gathered against Jerusalem/ YHVH will open His eyes upon Judah;

1a) Zec 12:1-2, Jerusalem a cup of drunkenness to all surrounding peoples, when they besiege Judah + Jerusalem;
central axis) Zec 12:3, Jerusalem a heavy stone/ all who heave it cut down, though all nations gathered against it;
2a) Zec 12:4, Confusion, madness, blindness for the warriors of the nations/ YHVH will open His eyes on Judah;

1b) Zec 12:5, Judah’s governors will say: YHVH of Hosts is the God of the inhabitants of Jerusalem;

1c) Zec 12:6-9, The governors of Judah like a firepan/ YHVH will save Judah + defend Jerusalem;

central axis) Zec 13:1-2, “In that day a fountain shall be opened for the house of David and for the inhabitants of Jerusalem, for sin and for uncleanness. It shall be in that day,” says the Lord of hosts, “that I will cut off the names of the idols from the land, and they shall no longer be remembered. I will also cause the prophets and the unclean spirit to depart from the land;”

2c) Zec 13:7-9a, The Shepherd struck + the sheep scattered/ two-thirds cut off, one-third purified through fire;

2a) Zec 14:1-21 {s+p} The nations gathered against Jerusalem/ the nations will open their eyes upon YHVH.

The A pair: I believe they both refer to the same event in time, yet future to us but coming soon, when all nations will gather themselves against Jersualem. YHVH Himself will defend her, and it will be the point of His return upon the Mount of Olives.

The C pair: It doesn’t seem as if they pair. The 1C pair deals with Judah, the 2C pair with, I believe, Ephraim: those sheep who acknowledged Yeshua their Shepherd from the time of His first advent. The repeating themes are Messiah’s advent, fire and salvation: in the 1C pair, the setting is the 2nd advent of Messiah returning to conquer and reign; in the 2C pair, the setting is the first advent of Messiah – striking the Shepherd. In the 1C pair, Judah becomes like a firebrand, burning those of the nations who attempt to handle him. In the 2C pair, the one-third remnant of Yeshua’s sheep go through the fire which purifies them as gold and silver is purified. In the 1C pair, YHVH defends Judah and saves him when the nations come against him. In the 2C pair, Yeshua’s sheep are saved in the very act of striking the Shepherd.

One more post to conclude Zechariah: the chiastic structure of the whole book, and its prophetic message …