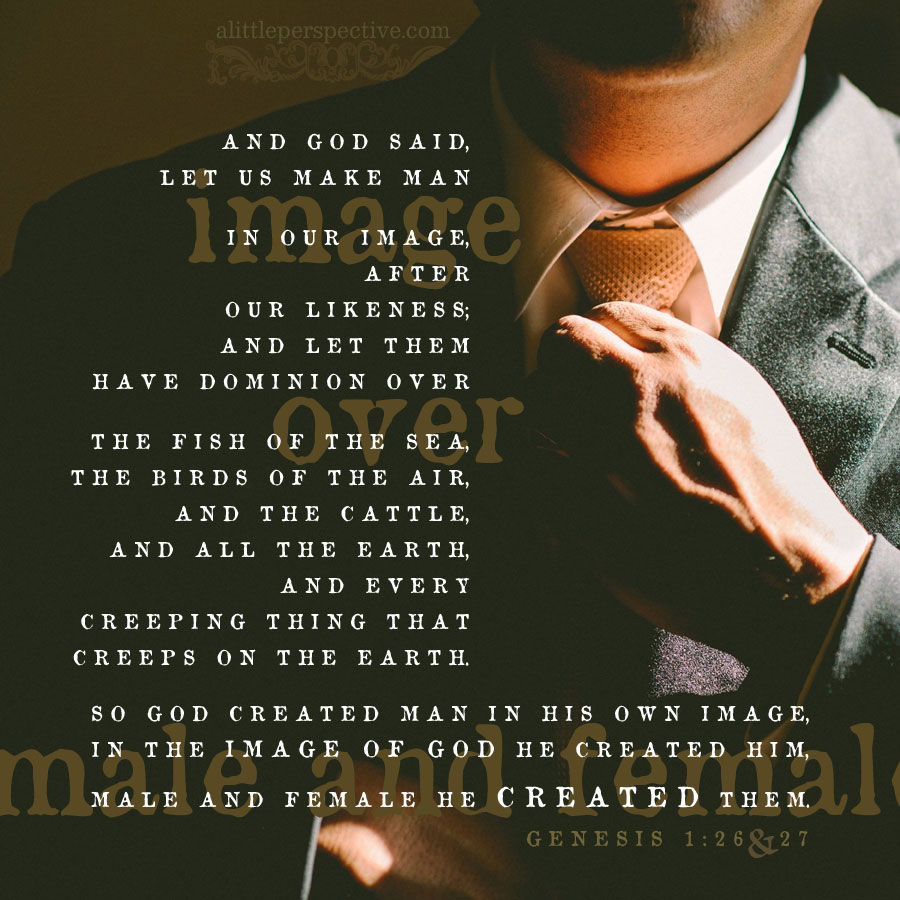 The story: Recalling the covenant cut (zayin) wherein the open palm (kaph) of blessing was laid upon the head of the man (resh). Gesenius’ Hebrew Lexicon adds concerning “male,” H2145,

A male, as being he through whom the memorial of parents is continued.