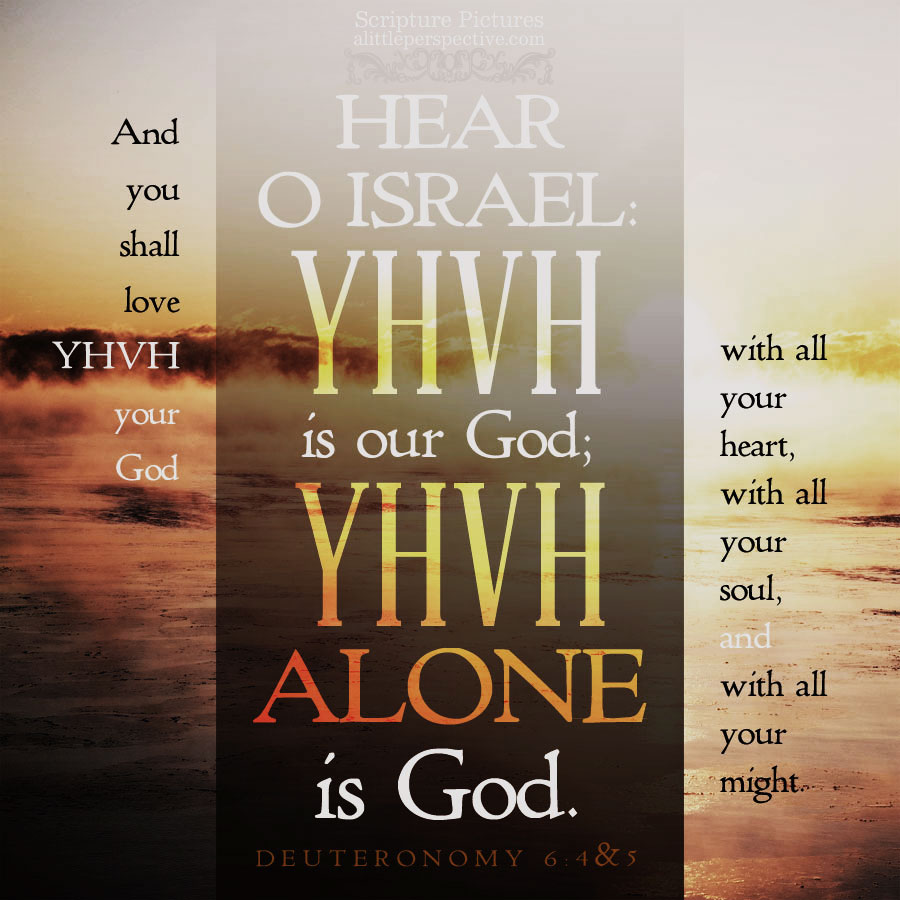 These are the generations of the heaven and of the earth when they were created, in the day that Yehovah God made earth and heaven. Gen 2:4

The personal name of God, Yehovah, is not spoken among most Jews. In the Hebrew scriptures it is written as the tetragrammaton YHVH without vowel points  יהוה  and read as Adonai, “the Lord.” This is why in English Bibles, the personal name of God is rendered “the LORD” rather than YHVH or Yehovah.

The hey pictograph is interesting with a wide range of applications. The man has his arms upraised. He can be looking at something and pointing it out, so looking, behold, revelation or wonderment. It is also associated with a sharp or long intake of breath. He can be exclaiming, so excitement or emotion, rapid breathing. He can be worshiping, so introspection, deep breathing. Here, since the accepted meaning of hayah is “to be,” I think the hey indicates breathing, in the sense that breath is an indication of life and thus existence.

Then YHVH God formed man of the dust of the ground, and breathed into his nostrils the breath of life; and man became a living soul. Gen 2:7

The Living One (hey) working (yud) produced another who has life as He has, another living one (the second hey).

Then YHVH Elohiym [The Living One, hey] formed man of the dust of the ground, [the closed hand representing working, taking action, yud] and breathed into his nostrils the breath of life; and man became a living soul [a second living one was brought into existence, hey]. Gen 2:7

Yehovah  יהוה  YHVH, is God’s personal name, and is derived from hayah. This is why they say His name means, “I AM.” I am the Living One, I exist. I am the Self-Existent and Eternal. I am He who was, and who is, and who is to come.

A second amazing story the ancient Hebrew pictographs paint of YHVH is this:

Taking the hey in its meaning of revelation, the story being told is:

The hand, behold! The nail, behold!