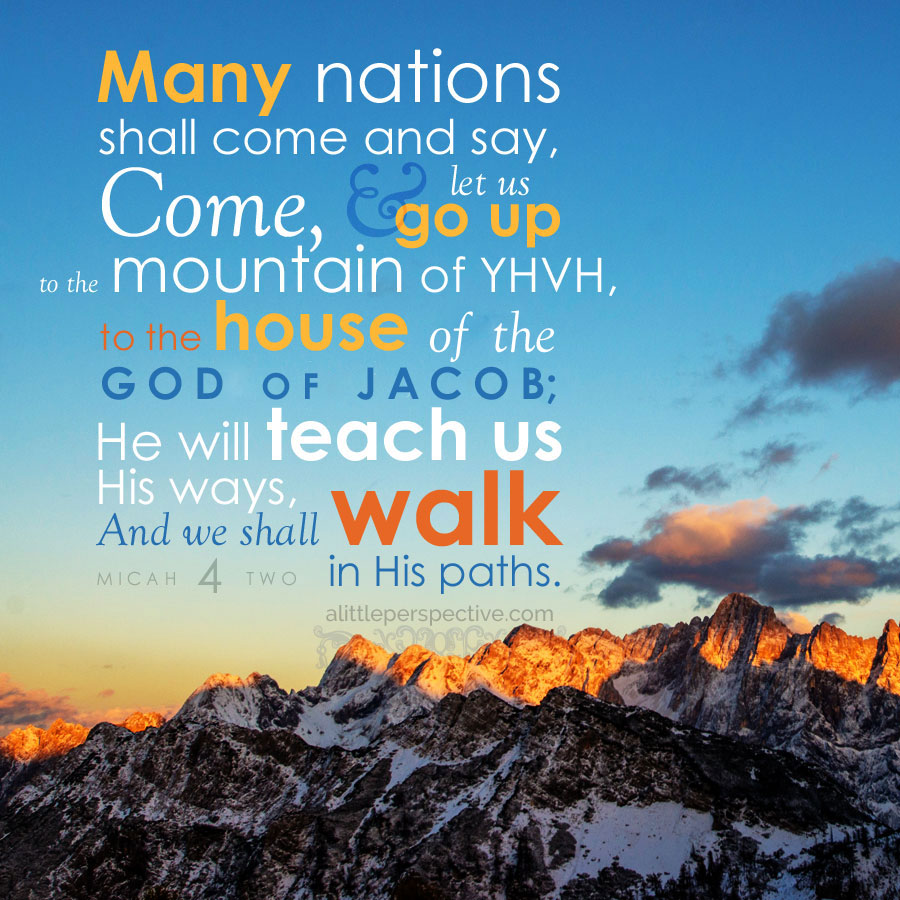 And Laban said to Jacob: Behold this heap, and behold the pillar, which I have set up between me and you. Gen 31:51

The story the ancient pictographs are telling is of throwing (yud) toward that which is primary (resh), i.e., aiming at the target which has been revealed (hey). The agricultural sense, the original use of this verb, is that the heavens cast forth (yarah) rain which then causes fruit to abound on the earth. This root is often used in the Hebrew Bible to speak of shooting arrows, as well as casting lots, or, surprisingly enough, teaching, in the sense of casting forth knowledge or truth to the hearing of others. It is also the root of the noun torah, the teaching or Law of God.