You are here: Home / Perspective / america and nation / what unites us 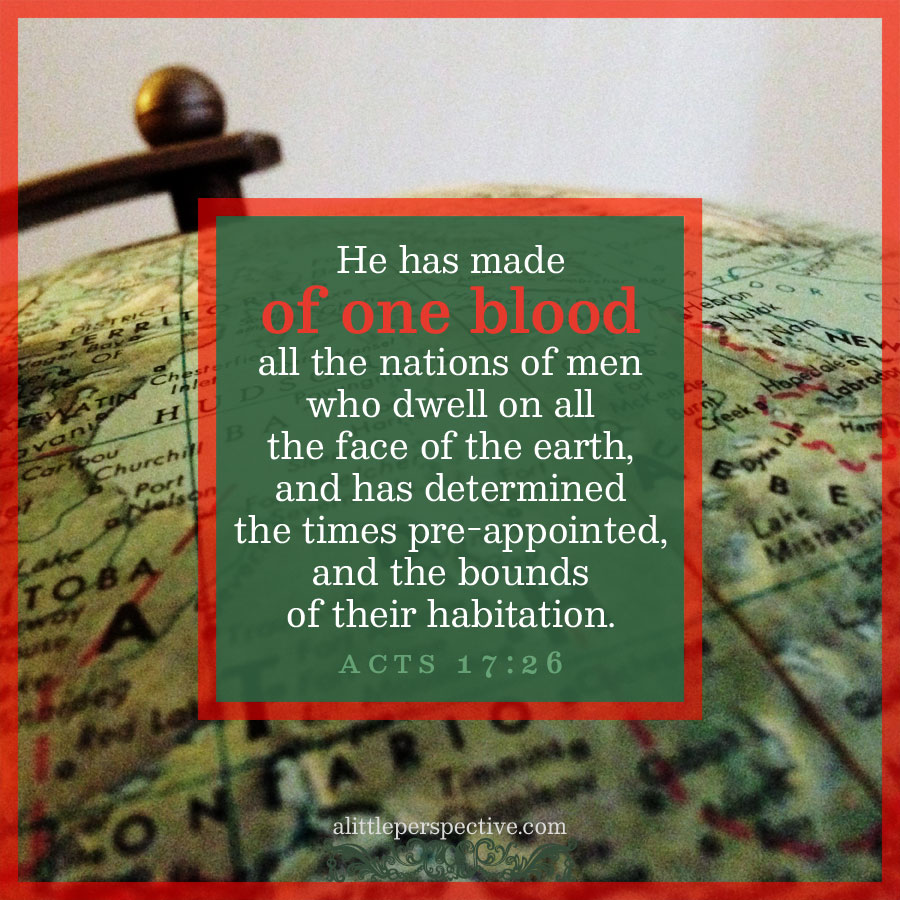 At first glance it seems the country is far more racially divided today than it was when I was a child or young adult. But it is really? How many people do you know who are actual racists? According to the media, it’s half of us – the half who identify as Conservatives, or Republicans, or who voted for President Trump. But I meet no more racists today, as I go about my daily life, than I did ten years ago – which was, and is, zero.  The media hysteria is all based on a lie. We are being lied to. They are creating a false narrative and broadcasting that false narrative into every home with their huge megaphone, in the hope of creating the condition they assure you already exists. I am not falling for it.

The links are provided, not because I agree with everything they say, but to show how the issue is being portrayed, and to hopefully get some constructive dialog going.