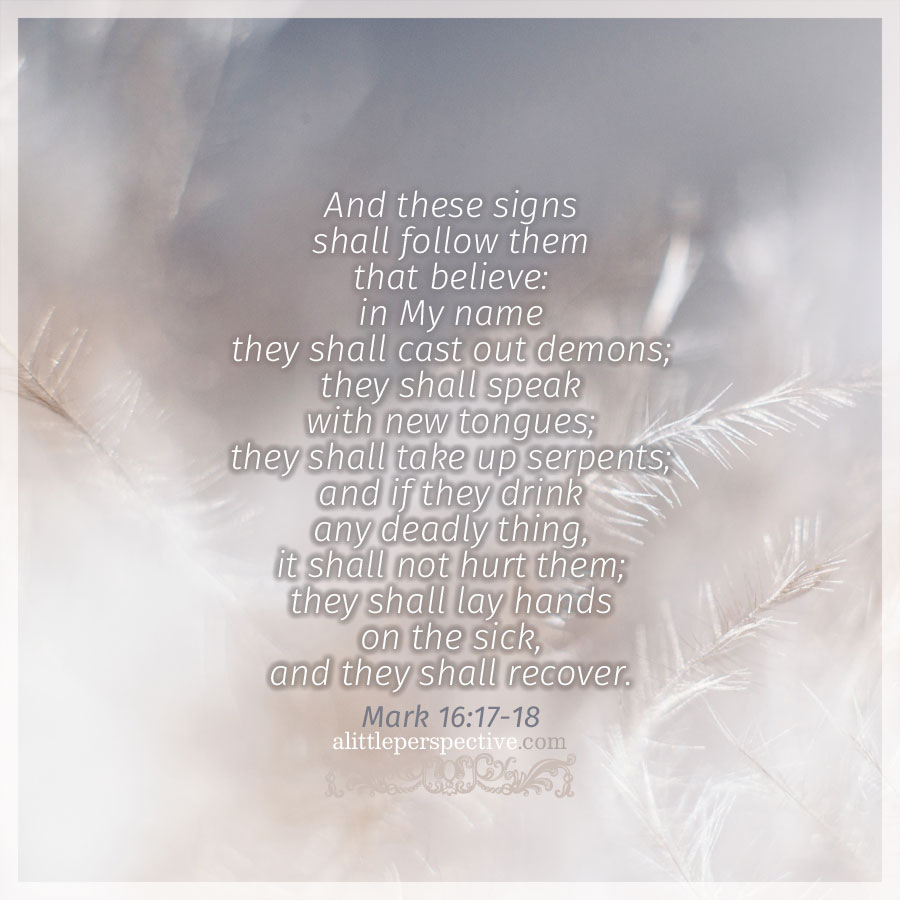 I ran across a video clip this weekend of David J. Harris Jr. confronting an abortion doctor with the Gospel, and a demon manifested. This is something you don’t expect to see in modern day America. But we have been talking about spiritual warfare, and our authority in Yeshua over all the power of enemy which he seeks to exert. Let’s shine a spotlight on how the enemy operates, so that we aren’t deceived by him.

The video clip of the abortion doctor is an example of possession, where a demonic entity inhabits the same house of an individual’s body that the spirit of the man also inhabits. As you can see from the clip, it was the demon who was talking as Mr. Harris was calling for him to repent, but when the security guard came over, the doctor turned toward her, said, “What?” in his normal voice, and after she repeated the statement, he walked back to the clinic. That was the man coming back to the forefront in his body. He had to have the statement repeated because he didn’t hear it the first time, not being in the forefront in his body. He probably had no recollection of his conversation with Mr. Harris – he wasn’t the one talking.

We have personally experienced victory over possession.

As homeschooling parents we had bought into the lie that our children were being socially handicapped because we were homeschooling, so we were very diligent to take them to extracurricular events and youth group to make up for that lack.

He that walks with wise men will be wise, but a companion of fools shall be destroyed. Pro 13:20

Today we know that if children spend a large portion of their time with mature, God-fearing individuals and less time with foolish and immature peers, that is not a lack but a blessing! But we did not know that then.

Our two youngest children, when they were teens, became friends with a young lady they met through youth group, who happened to live in our neighborhood. They spent a lot of time together. One afternoon when the three of them were together, not very far from our home, they experienced what I can only call a demonic manifestation, which put all three of their lives in danger. They called their youth pastor, and my husband and I, terrified. When we arrived, we pieced together the events, clearly supernatural in nature, and evil.

We learned from the youth pastor that their friend had been oppressed by demonic activity most of her childhood. We learned that she had been adopted into the Christian family who raised her, but that her birth parents had been practicing Satanists. We learned that her birth father was a Satanic high priest who had committed suicide while serving time in prison for child abuse, who had also placed a curse over his daughter from her infancy.

The young lady herself was a believer who strongly desired to be free of the demonic oppression, believing it was her birthright as a child of God. Many church elders and pastors had prayed over her for such an outcome, and yet here we were.

We immediately restricted our children to only supervised time with their friend; however, we had compassion for her suffering and included her in our family events as much as possible.

Then one day she called us. My husband was at work, our son had by this time graduated high school and was also working to earn money for college, and I and our youngest daughter were at home, schooling. The young lady was being terribly harassed and wanted to come over, because our house was one of the few places she felt peace. We had already experienced many disruptions of our responsibilities by trying to help her as much as possible, and I did not want to invite possible demonic forces into our home when our men were not present. So I prayed with her over the phone and told her to call if she needed more prayer, but not to come over as we were schooling.

She came over anyway. She was being driven and was desperate. Of course I let her in, and on this day, a demon manifested, just like in the above video clip. Her voice drastically changed. I wasn’t afraid, I was incensed that it thought to manifest while in my home. But you see, I had let her in. When we told it to depart, she turned to leave. When we told it to depart our friend, leave our home, and leave our friend with us, it mocked us. We ended up spending the next four days – myself, my husband, and our son and daughter – praying with authority in the name of Yeshua over her, for the demons to depart. We didn’t eat, and slept in shifts. All I can say is the Spirit sustained us, for we did not fatigue. And they departed, one by one, until the morning of the fourth day, when the final, stronghold demon also departed. It happened to be a Sunday morning, and we all went to church rejoicing, the young lady most of all!

And Jesus rebuked the devil; and he departed out of him: and the child was cured from that very hour. Then the disciples came to Jesus apart, and said, “Why could not we cast him out?” And Jesus said to them, “Because of your unbelief, for truly I say to you, If you have faith as a grain of mustard seed, you shall say to this mountain, ‘Be removed to another place;’ and it shall remove; and nothing shall be impossible to you. However this kind does not go out but by prayer and fasting.” Mat 17:18-21

Well, we had prayed for four days, and fasted for four days, although we did not have this Scripture in mind at the time. I asked the Father later why the demons departed for us, who were nobodies, when they did not depart for pas-tors and elders. His simple answer was that we did not give up. We stood on His Word until we prevailed. (God is not a respecter of persons, and neither is the truth of God’s word.)

In the name of Jesus, depart from her now according to the Word of God. For Jesus has stripped all principalities and powers, making a spectacle of them, triumphing over them in the cross (Col 2:15). He has given His disciples power and authority over you (Luk 9:1, 10:19) and in His name and by His authority you must depart (Phi 2:9).

And many variations on the above, always using Scripture. The Spirit will bring to your remembrance the Scriptures to pray for your situation.