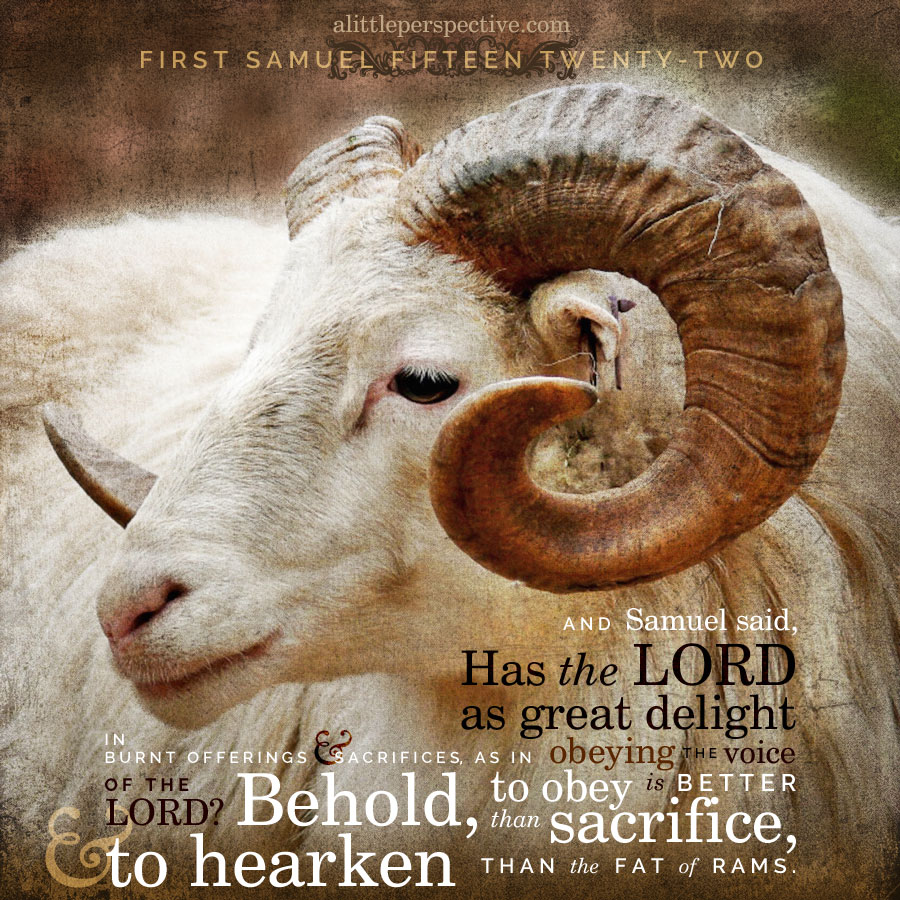 The concrete noun formed from this unused verbal root helps us discover the story the pictographs are telling. The noun is the ram. The story the pictographs are telling is of power or ability (aleph) coupled with (vav) authority (lamed). The lexicons say the noun’s connection to the verb is from the ram’s twisted and curled horns, which are his adornment of power and glory.