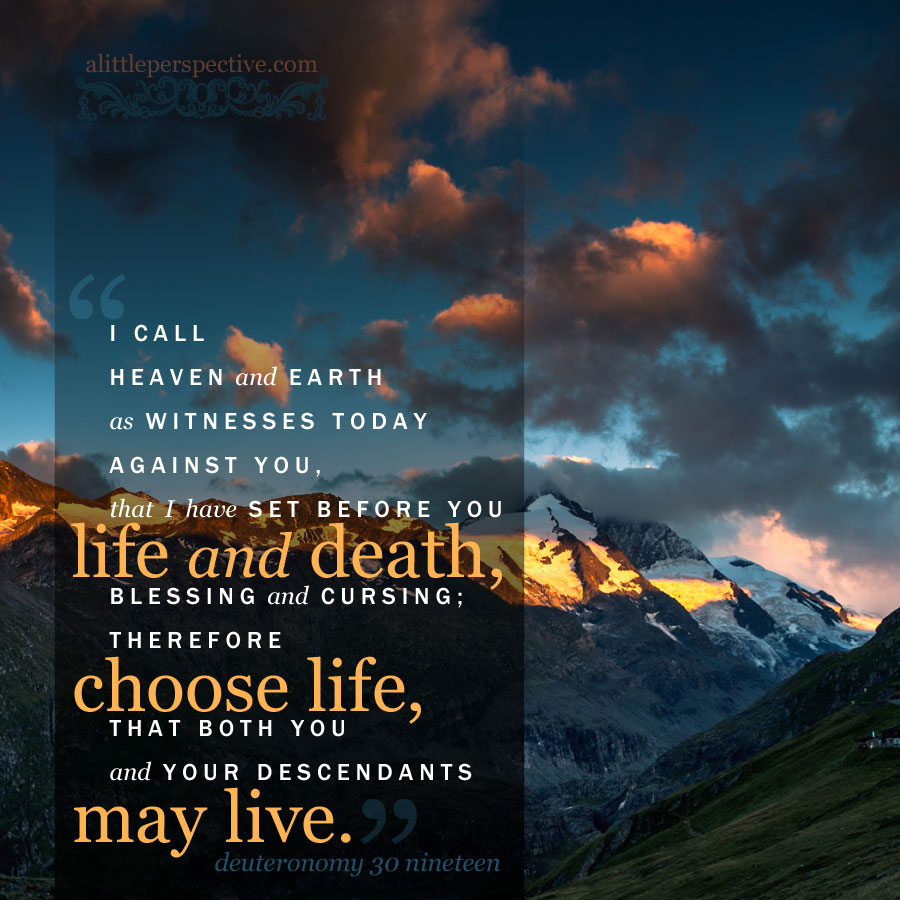 And Judah spoke to him, saying, “The man did solemnly protest to us, saying, ‘You shall not see my face, except your brother be with you.'” Gen 43:3