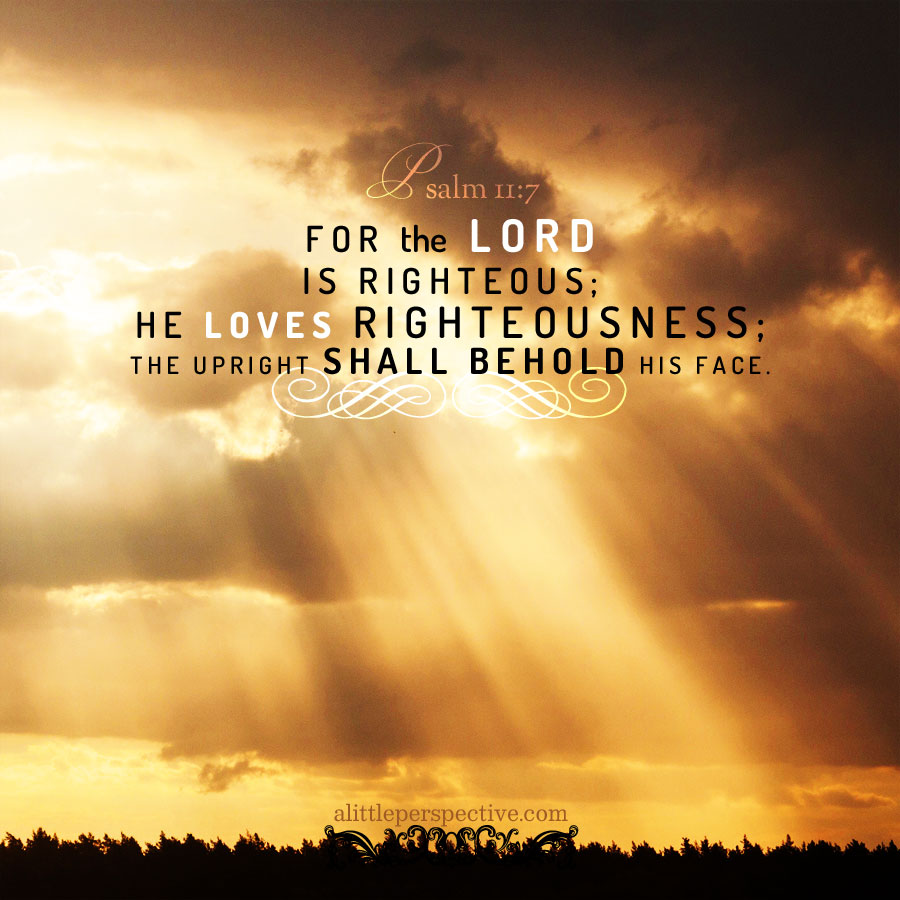 And he believed in YHVH; and he counted it to him for righteousness. Gen 15:6

The story: The path (tsadey) that is straight (as when a hung door (dalet) is measured against the plumb line) in perpetuity (quph), as the setting sun is the biblical symbol of the 7th day Sabbath marking the close of the week, and thus the endless cycle of time and completion of time. The idea is of absolute truth or righteousness applying across all cultures and all times, rather than what a culture considers an ethical custom, but which only applies to a narrow place or time.