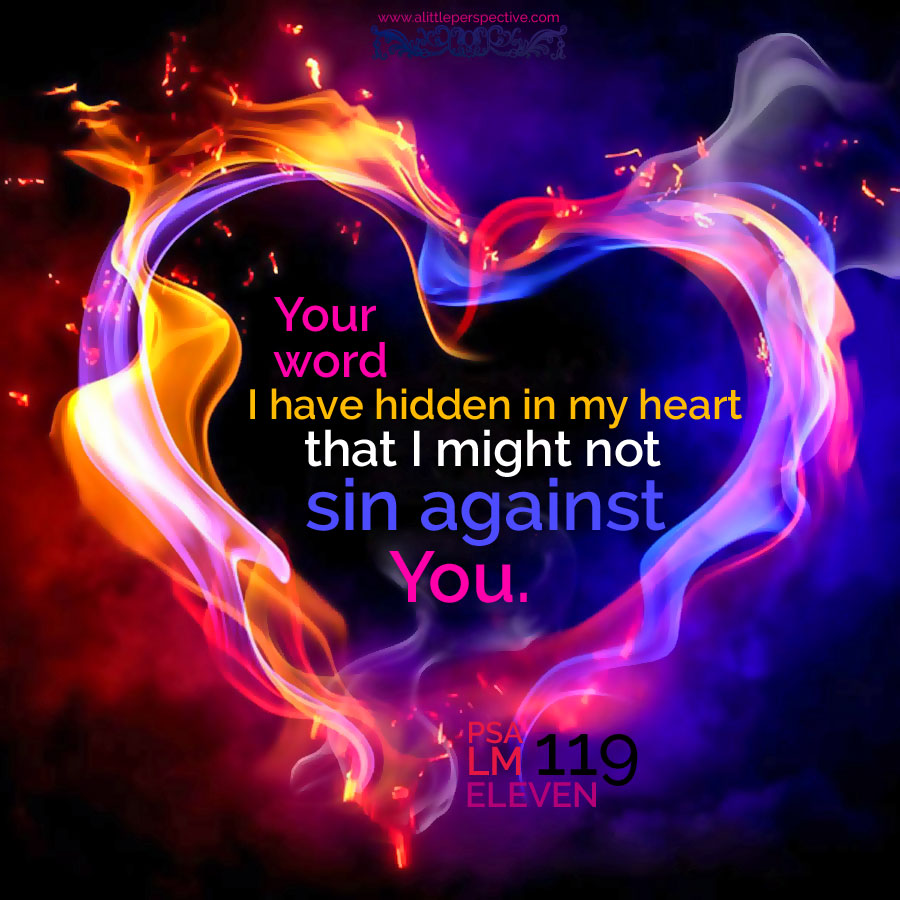 And the woman conceived, and bore a son: and when she saw that he was a goodly child, she hid him three months. Exo 2:2

The story: A concealed (tsadey) mouth (pey) causes to continue (nun), that is, a treasure which is hidden remains so when the mouth never speaks of it.