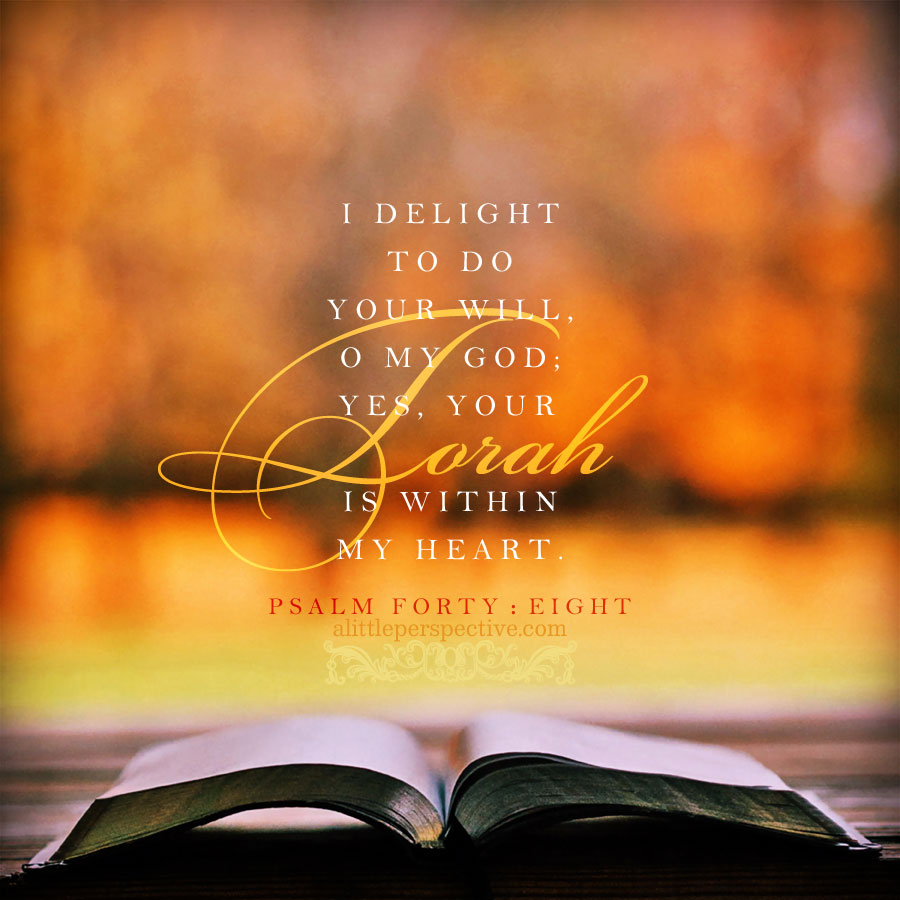 Because that Abraham hearkened to My voice, and kept My charge, My commandments, My statutes, and My laws. Gen 26:5

The story the ancient pictographs are telling is of throwing (yud) toward that which is primary (resh), i.e., aiming at the target which has been revealed (hey). There is more on yarah here. Connecting yarah to torah shows that just as sin misses the mark of the revealed target, torah guides us to hit the mark of the revealed target. And just as the heavens cast forth (yarah) rain which then causes fruit to abound on the earth, so Torah, when it is cast forth from our hearts causes fruit to abound in our lives.