You are here: Home / Perspective / america and nation / torah case for trump, 2020 edition 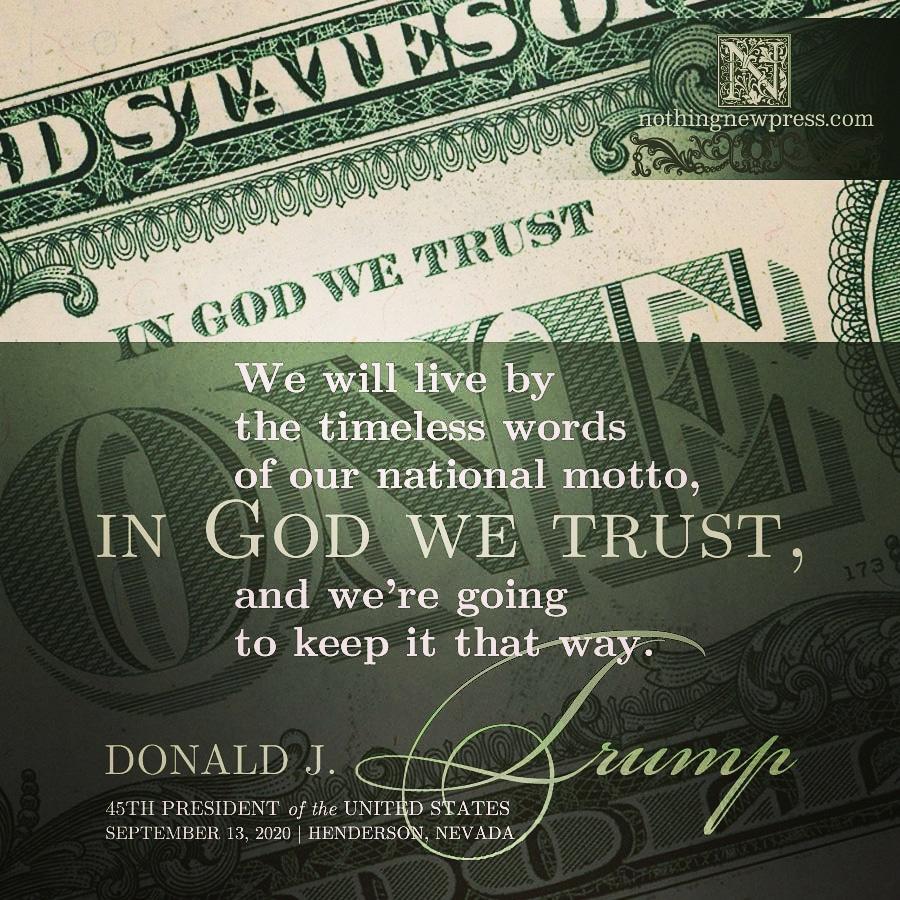 My updates to The Torah Case for Trump, 4 years later.

Trump, the most pro-Jewish, pro-Israel President in History: Newsweek

Since human rights are first codified in Torah, protecting inherent human rights is a Torah-honoring accomplishment.

One rights accomplishment deserving its own highlight, is the rescue of thousands of children from human trafficking rings, and prosecution of traffickers and kidnappers.

The Trump Administration rescues more than 1300 children since 2016

The President keeps the vow of his mouth.

And a final note. In the four years since the President’s inauguration, he has been increasingly vocal about his Christian faith. My personal belief is that the 2016 campaign re-invigorated his faith, perhaps to the point of becoming a new creation.

I have heard many instances of such in the past four years. In every case, I commented on it on my social media, but for some reason, did not bookmark the links. (Now I know better.) Now when searching, even on supposedly neutral search engines, the results returned have been 100% negative. I know what I saw. Has the internet been scrubbed before the election?

2017 Inauguration: Trump brings God back into government after a long absence

2017 Christmas Speech: The birth of Jesus changed the course of human history

2020 State of the Union defending faith

For God and Country: The Christian Case for Trump by Dr. Ralph Reed

But I just want to address one point I keep hearing over and over. “Trump says mean things!” or, “His tweets are not Presidential!” Let’s talk about those who talk vs. those who walk. You know what I mean, are we talking the talk or walking the walk?

Some influential folks talk the Biblical talk, but then it comes to light that they did not walk the Biblical walk. They had affairs, paid for abortions, told lies, preyed on the emotions of the weak or the Bible-ignorance of the masses to enrich themselves. They abused others for personal gain rather than laying down their lives for the sheep as a true shepherd.

Who has laid down his life as a true shepherd, for the welfare of the American people?

(I searched for the articles comparing Trump’s current net wealth loss after entering politics, to most politicians’ net wealth gains. Scrubbed. If anyone has links, please leave them in the comments or send them to me at alittleperspective (at) gmail.com. Thank you!)

Yeshua told us, You shall know them by their fruit. Let’s focus on WALK!