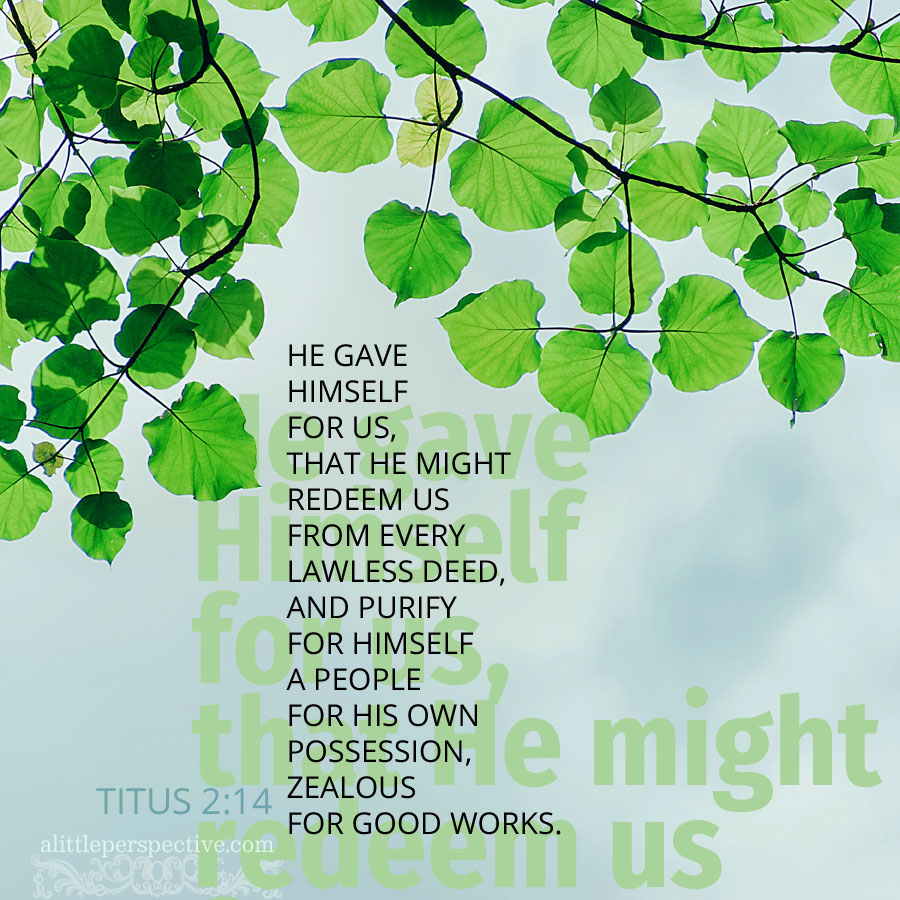 1b) Tit 2:1b, Which are proper for sound doctrine;

1c) Tit 2:2-6, Godly behavior at home that the word of God may not be blasphemed;

1a) Tit 2:2, Older men: sober, reverent, temperate, sound in faith, in love, in patience;
1b) Tit 2:3, Older women: reverent in behavior, not slanderers + given to much wine, teachers of good things;
2b) Tit 2:4-5, Younger women: to love husbands + children, discreet, chaste, etc/ that the word may not be blasphemed;
2a) Tit 2:6, Younger men: exhort the young men to be sober-minded;

Tit 2:7-8, Show yourself a pattern for good works; in doctrine showing integrity, reverence, incorruptibility/ Sound speech that cannot be condemned, that an opponent may be ashamed, having nothing evil to say of you;

1a) Tit 2:11a, For the grace of God that brings salvation;
1b) Tit 2:11b, Has appeared to all men;
1c) Tit 2:12, Teaching us to deny ungodliness + worldly lusts/ live soberly + righteously + godly in the present age;
central axis) Tit 2:13, Looking for the blessed hope and glorious appearing of our great God and Savior Jesus Christ;
2c) Tit 2:14a, Who gave Himself for us, that He might redeem us from every lawless deed;
2b) Tit 2:14b, Purify for Himself His own special people;
2a) Tit 2:14c, Zealous for good works;

2a) Tit 2:15, Speak these things, exhort, and rebuke with all authority. Let no one despise you.

Here Paul exhorts Titus not only to teach sound doctrine, but to exhort the congregation to godliness at home (Tit 2:3-6) and at work (Tit 2:9-10). Why the emphasis on godly behavior? So that those outside may not blaspheme the Word of God (Tit 2:5), but rather the doctrine of God be adorned (Tit 2:10). Ungodliness does not befit God’s people. When outsiders see God’s people behaving ungodly, the person it speaks ill of first is God and His truth, and then you.

In the 2B pair, grace toward salvation is the matching pair with zealousness for good works (A pair). Grace is not the opposite or enemy of works, but grace makes goodness and godliness possible. His grace has appeared to all men (as Jesus died for the sins of the whole world) and now God is calling all men everywhere to repent (Act 17:30). Repent of what? Of sin, of lawlessness (disregarding the Torah or Law of God), of ungodliness. The grace of God teaches those who have received it to deny ungodliness and to live soberly, righteously, and godly in the present age (C pair). Those who repent, who receive redemption from sin, who receive the gift of grace to turn around and begin to live in a new way (2 Cor 5:17), are purified to be His own special people out of all men (B pair, compare with Hebrew segullah in Deu 7:1-11).